Canada added 6,849 new cases of the new coronavirus on Wednesday, bringing the total number of infections in the country to 680,806.

However, 584,652 people recovered after contracting the respiratory disease and health officials administered 19,946,587 tests for the virus.

In a series of tweets on Wednesday, Canada’s Chief Public Health Officer, Dr. Theresa Tam, said officials were continuing to monitor different variants of the COVID-19 virus through “routine and targeted genomic surveillance to detect variants of concern, including variants that may be associated. with an increased risk of spread. ”

Tam said that to date 22 cases of the British variant and one case of the South African variant have been detected in Canada.

To date, provinces and territories have reported 22 cases of the B.1.1.17 virus variant (UK) and 1 case of the 501Y.V2 virus variant (South Africa). the GoC continues to advise against non-essential trips outside of 🇨🇦.https: //t.co/zyZedTQD7i

Meanwhile, health officials across the country continue to work to immunize those most vulnerable to the disease, including the elderly and frontline health workers.

[ Sign up for our Health IQ newsletter for the latest coronavirus updates ]
According to Health Canada, a total of 548,950 doses of the two approved COVID-19 vaccines have been distributed to provinces and territories.

Since the start of the pandemic, 224,984 infections have been reported in Ontario and 5,127 people have died.

The new cases and deaths come as a home stay order issued for the province is due to go into effect at midnight.

A state of emergency was also declared in Ontario by Premier Doug Ford for the second time since the start of the pandemic.

To date, Quebec has reported 234,695 cases of the disease and 8,815 people have died after becoming ill.

A province-wide curfew remains in place in Quebec as officials scramble to control the virus.

In Atlantic Canada, another 27 people have tested positive for COVID-19.

New Brunswick added 19 new cases and health officials said one more person had died, bringing the number of deaths to 12 in the province.

Meanwhile, Nova Scotia has seen eight new cases, pushing the total number of cases to 1,542, but no additional deaths occurred. 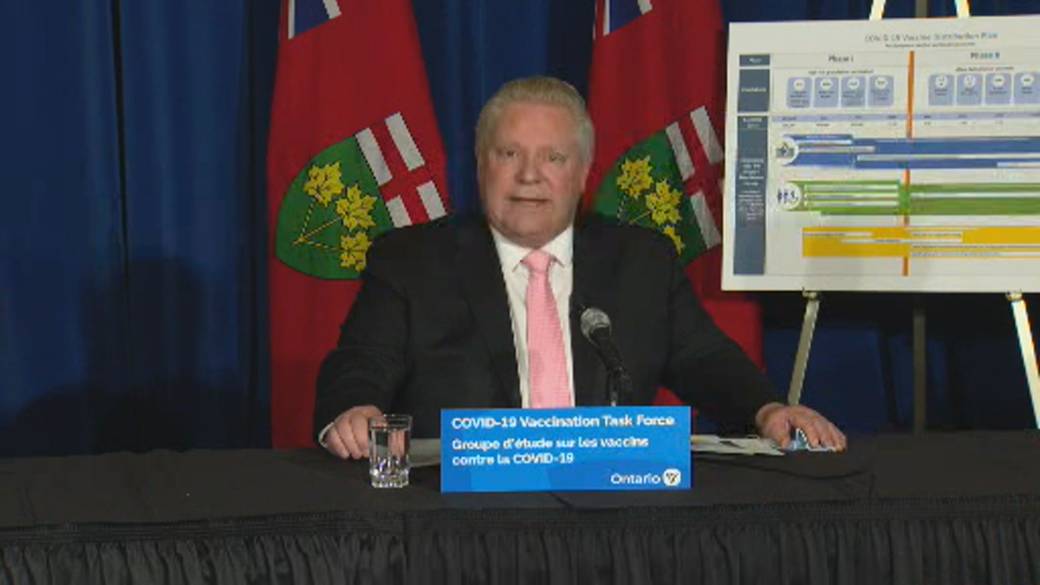 0:35
Coronavirus: Ontario to administer 40,000 doses of vaccine per day by February

Coronavirus: Ontario to administer 40,000 doses of vaccine per day by February

Neither Prince Edward Island nor Newfoundland and Labrador added any new infections or deaths on Wednesday.

In Western Canada, 1,388 new cases of the virus have been detected.

Moderna vaccine approved: what we know about side effects, ingredients and dosages

British Columbia has reported 513 new cases, bringing the number of infections in the province to 58,550.

Health officials said six new epidemiologically linked cases have also been identified, but have yet to be confirmed by a laboratory. 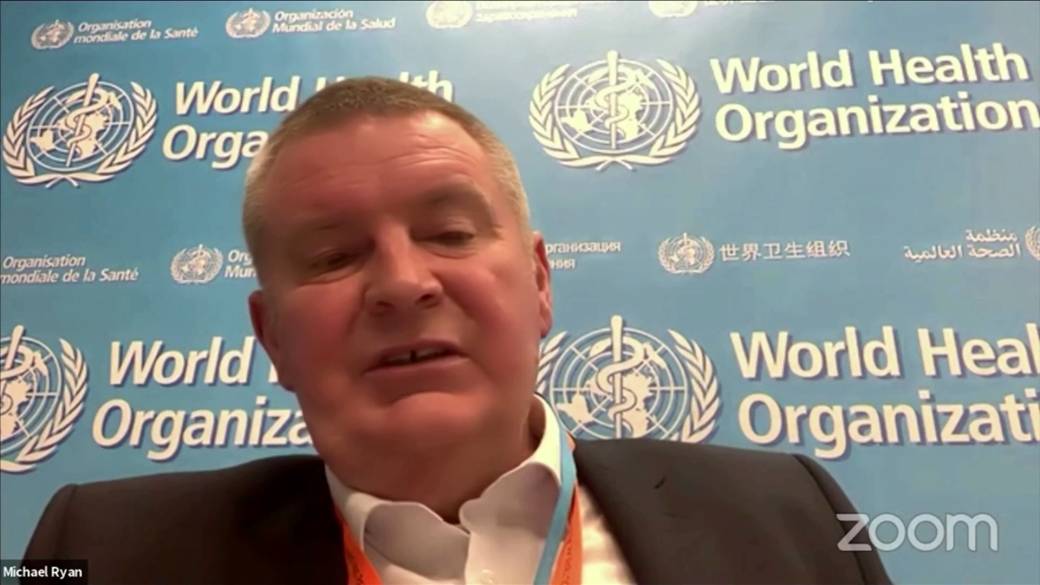 1:14
Coronavirus: WHO says second year of pandemic “could be more difficult”

Coronavirus: WHO says second year of pandemic “could be more difficult”

No new cases of COVID-19 were detected in Canada’s territories on Wednesday and officials confirmed that no one else had died.

To date, the Yukon and Nunavut have recorded 70 and 266 cases of the virus, respectively.

The United States remained the viral epicenter on Wednesday after reporting 23,044,857 cases and 384,204 deaths since the start of the pandemic.

Wuhan lab staff were the first victims of the coronavirus, according to the United States

Coronavirus: US adds nearly 3,700 deaths but hospitalizations hit 12-day low – as it happened

FUREY: Here are some facts about COVID-19 that Canadians don’t know enough about

Unemployment rate in New York hovers at 20% amid coronavirus