Who Said You Can’t Do It All?

A Chicago woman passed the bar exam she took during childbirth with her first child, in a whirlwind of multitasking that ended in being both a new mom and a lawyer.

“I DID IT! Brianna Hill wrote on her Facebook page on Tuesday, after receiving the results of the bar exam she took in October.

“I’m SO happy to be officially a lawyer and so thankful to be here. Now I’m going to go celebrate with my lovely little family.

It was a crowning achievement for the Loyola University graduate, who made headlines in October with the incredible story of her son’s birth.

Hill knew long ago that she would take her bar exam during her pregnancy, but she was originally scheduled to do so in July, well before the due date. The coronavirus pandemic threw a wrench into her plans and the test was postponed to early October, 38 weeks after her pregnancy began.

“I joked about getting tested from my hospital bed,” Hill told CNN shortly after giving birth. “Lesson learned! ”

Hill ended up taking the test at home, where surveillance technology was used to make sure she couldn’t cheat. She was effectively locked up for the first 90 minute period of the test.

The review has started. Then his water burst.

“I didn’t think about it because I was in the test,” Hill told NBC Chicago.

She says she continued the exam until her first break, then made a flurry of calls.

“I cleaned myself up, called my husband and the test continued,” she says.

Hill completed the first part of the 90-minute exam, then went to the hospital where she gave birth to her son, Cassius Phillip, several hours later.

She took the remainder of the test in the hospital the next day, a short distance from her hospital bed. 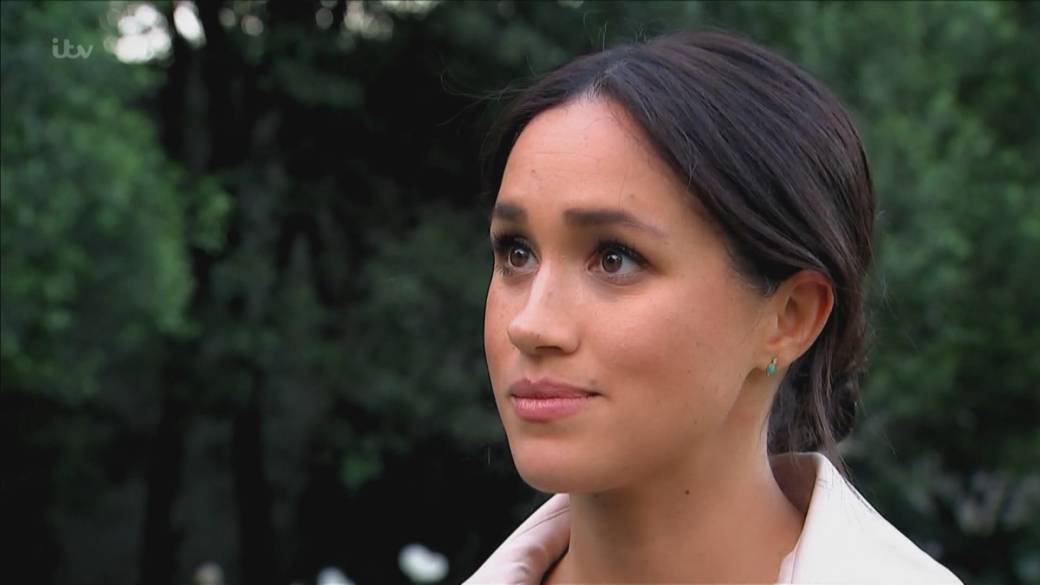 “I took the exam sitting on towels because my water had broken and the other part was sitting on an ice pack because I had given birth the day before,” Hill wrote on Facebook Tuesday. She added that she had barely slept before the second day of the test and was still anemic when she sat down to take it in hospital.

“I breastfed my baby between sessions,” she wrote. “I did all of this because I saw no other option to achieve my two goals: to become a lawyer and a mom.”

Hill thanked friends, family, the doula and hospital staff for being the “best scary support system ever.” She also acknowledged that many others face difficulties during pregnancy and while pursuing studies.

“I am not the only one who went through difficult circumstances to complete this stupid test and I firmly believe that it is not a true reflection of competence, especially privilege,” she writes.

She also presented her story as proof of one thing: “WOMEN ARE STRONG AS HELL. ”

Doctors should store leftover vaccines instead of giving second doses

Some LA mailboxes must be temporarily removed for safety reasons

Can kids stop and chat on a Toronto ice rink? City staff on what is allowed and what is not allowed under Ontario’s...

Photo of Queen Elizabeth II: Fans of the Royal Family are...

SC governor “has no intention” of restricting businesses despite statewide outbreak

Bear has an incredibly close encounter with women, filmed on video