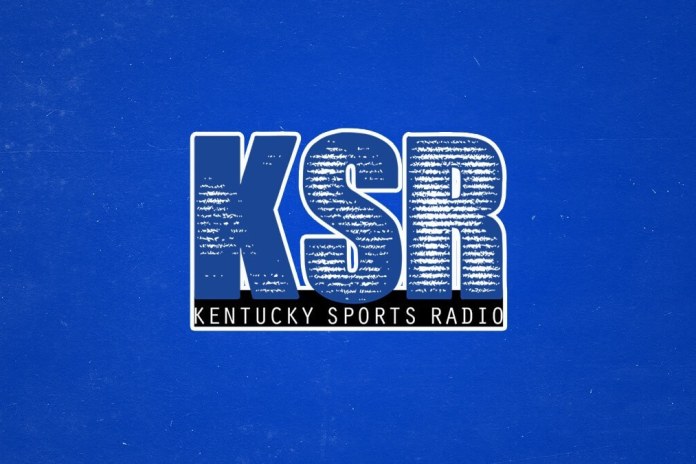 Kentucky’s offensive woes continued for the second game in a row, but for a period in the first half fans thought the Cats had turned a corner.

For a few minutes, Kentucky basketball was back. The Wildcats were scoring at will, going up and down the court and smothering the Jayhawks with incredible length of defense. With Kentucky’s 15-0 run over midway through the first half, the offense slowly returned to its losing lanes, ultimately falling 65-62 to Kansas in the 2020 Champions Classic. in Indianapolis.

A few things to illustrate how poor Kentucky’s offense has been:

Despite all the offensive struggles and the incredible foul problem, Olivier Sarr almost gave Kentucky a four-point lead with less than four minutes to go. Instead, he missed a handed dunk, which Kansas turned into a transition bucket to tie the game. Kentucky sort of had one more chance to tie him up, losing three with 10.2 seconds left, but Davion Mintz’s three fell short.

Kentucky fans haven’t seen a lot of good offensives in 2020. It doesn’t look like that will change anytime soon. 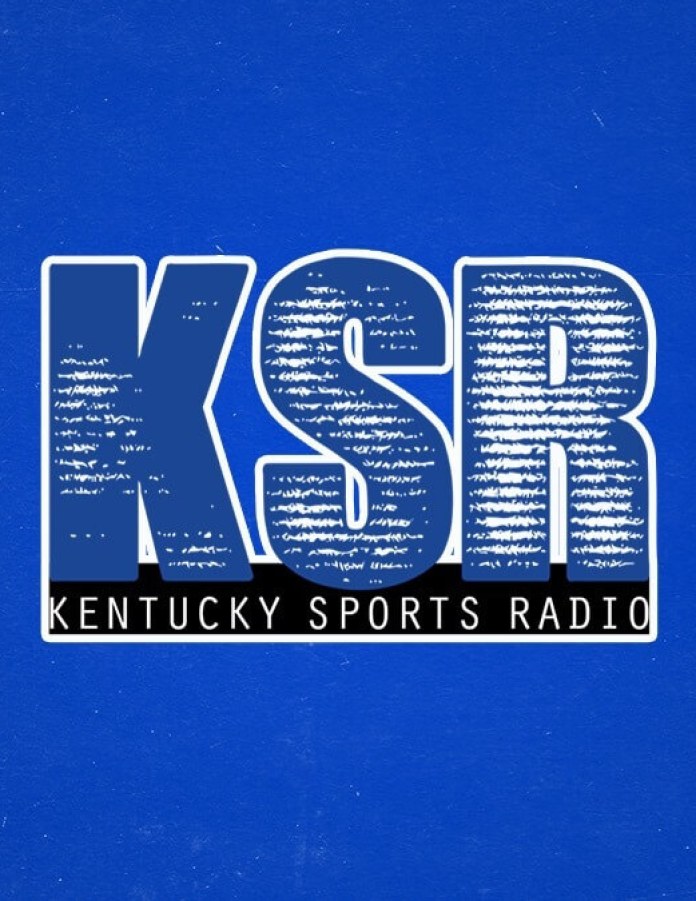