A Hungarian politician who defined marriage as ‘between man and woman’ in his country’s constitution resigned after police caught him fleeing a gay sex party during a coronavirus lockdown in Brussels last week.

Authorities say Jozsef Szajer, 59, climbed through a window and down a gutter pipe to escape a police raid on the party last Friday, amid a ban on large gatherings in Belgium.

He was arrested at the scene along with more than 20 other people, most of whom were naked or semi-nude men, according to reports.

Szajer had no ID with him but claimed diplomatic immunity as a member of the European Parliament (MEP), according to Sarah Durant, spokesperson for the deputy prosecutor for the Brussels region.

“The man’s hands were bloody,” Durant said. “It is possible that he was injured while fleeing. Narcotics were found in his backpack. The man was unable to produce any identity document. He was escorted to his place of residence, where he identified himself as SJ by means of a diplomatic passport.

Szajer is a prominent member of Fidesz, the ruling nationalist party led by Prime Minister Viktor Orban in Hungary. Szajer was a founding member of Fidesz and helped draft the country’s constitution in 2011.

The Conservative Christian Party has slowly eroded LGBTQ2 rights over the past decade, and Szajer himself has claimed credit for the constitution’s “male and female” definition of marriage.

He resigned Sunday amid strong accusations of hypocrisy, citing the “emotional burden” of everyday life in politics.

Szajer confirmed he was at the party in a statement Tuesday after news of his resignation failed to quell the scandal. He also admitted he broke coronavirus rules, but denied knowledge of the drugs police say they found in his backpack.

“I’m sorry I broke the rules of the assembly,” he wrote. “It was irresponsible of me, and I will take the sanctions that go with it. ”

Szajer says the police brought him home and let him go with a verbal warning. 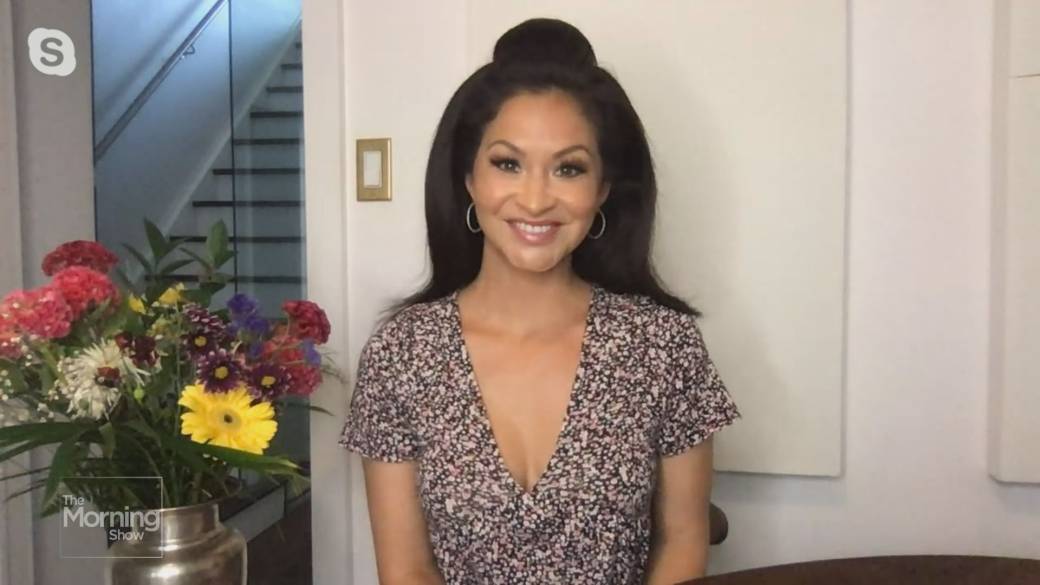 “What our representative, Jozsef Szajer, has done has no place in the values ​​of our political family,” said Orban. “We will not forget or repudiate his 30 years of work, but his act is unacceptable and indefensible.”

The Fidesz caucus in the European Parliament said the resignation was the “only right decision” for Szajer.

“We recognize his decision, just as we recognize that he apologized to his family, his political community and voters,” he said in a statement, according to The Guardian.

Szajer is married to Tunde Hando, a prominent judge of the Hungarian Constitutional Court. The couple have a daughter together. 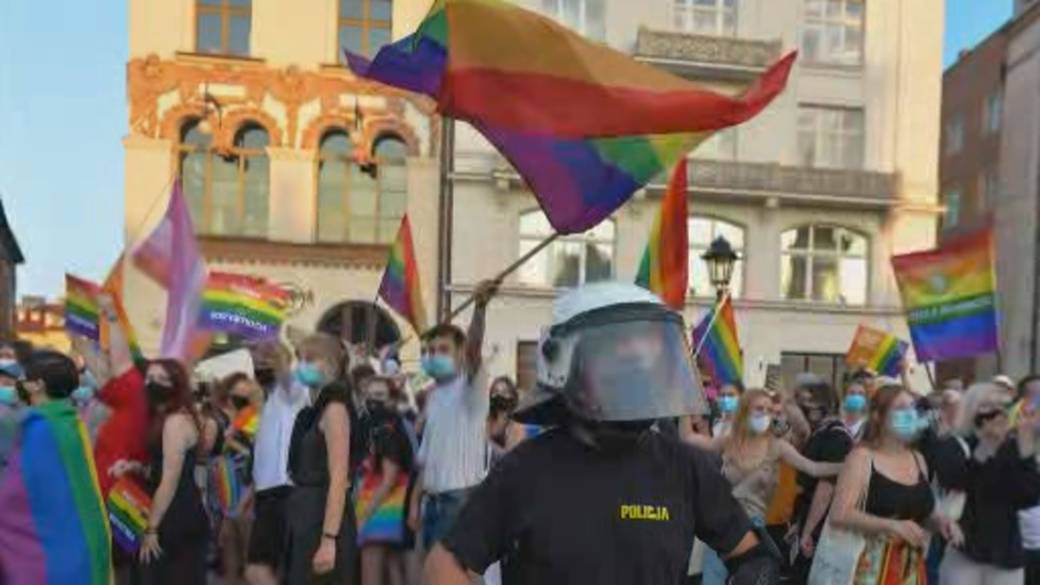 Two other European diplomats also invoked diplomatic immunity after being arrested at the party, prosecutors said. Their identities have not been revealed.

David Manzheley, who organized the all-male sex party, told Belgian newspaper HLN that he was unaware Szajer was an MEP when he arrived. He said Szajer was at the party as someone’s guest.

Belgium is the seat of the European Parliament and its elected members enjoy certain legal protections. Szajer has been an MEP since 2004.

He is the second Fidesz member to be involved in a sex scandal in as many years.

– With files from The Associated Press

Trudeau is the first foreign leader to speak with Biden

Coronavirus: latest developments in the Greater Toronto Area on November 4

50 cents insult Cuban Link’s kitchen and she takes revenge and...

The number of coronavirus intensive care patients in Italy decreases for...

Meghan and Harry suffer from awkward awkwardness as link to Archewell’s...