TORONTO – The Liberal government says it will take action over the next year to tax foreign homeowners living outside of Canada as part of a plan to lower house prices.
It’s an idea that has grown in popularity in recent years in provinces like British Columbia, Ontario and Prince Edward Island, but some experts doubt the effectiveness of such plan.

In this week’s financial update, the government says the plan will benefit first-time homebuyers and put more homes on the market by taxing homeowners who use Canada to passively store their wealth in housing.

1:52
Advocacy for the federal government to address the homelessness crisis in Vancouver


Advocacy for the federal government to address the homelessness crisis in Vancouver – August 20, 2020

Prime Minister Justin Trudeau said last year that his government would introduce such a tax, praising a similar measure in British Columbia during its last election campaign.

The B.C. government said last year its speculation and vacancy tax raised $ 115 million, mostly paid for by overseas-based owners, with Finance Minister Carole James crediting tax as a factor behind the 5.6% drop in house prices during the first part of 2019.

Toronto’s Affordability Crisis: How Residents Are Forced To Leave The City They Love

Tsur Somerville, associate professor at the Sauder School of Business at the University of British Columbia, said that while prices fell in the Vancouver area after the introduction of taxes on foreign buyers, the policy is not not a silver bullet for affordability.

“If you’re looking to address affordability, that alone will never make you affordable. But it can certainly be part of all supply and demand policies, ”he said.

In addition to speculation and vacancy tax _ on those who own a local residence but do not pay provincial income tax _ British Columbia has also tried a property transfer tax on home purchases performed by foreign nationals in Vancouver, according to the Chartered Professional Accountants regulator of British Columbia.

In 2017, Ontario passed a speculation and vacancy tax on home buyers in the Greater Golden Horseshoe who were not citizens or permanent residents. And in Prince Edward Island, non-residents must apply to a special commission to purchase more than five acres of land.

Renewed rhetoric on taxing non-Canadian homebuyers comes as several housing markets across the country set sales records during the COVID-19 pandemic, pushing prices up amid low interest rates and a rush to houses with courses adapted to teleworkers. 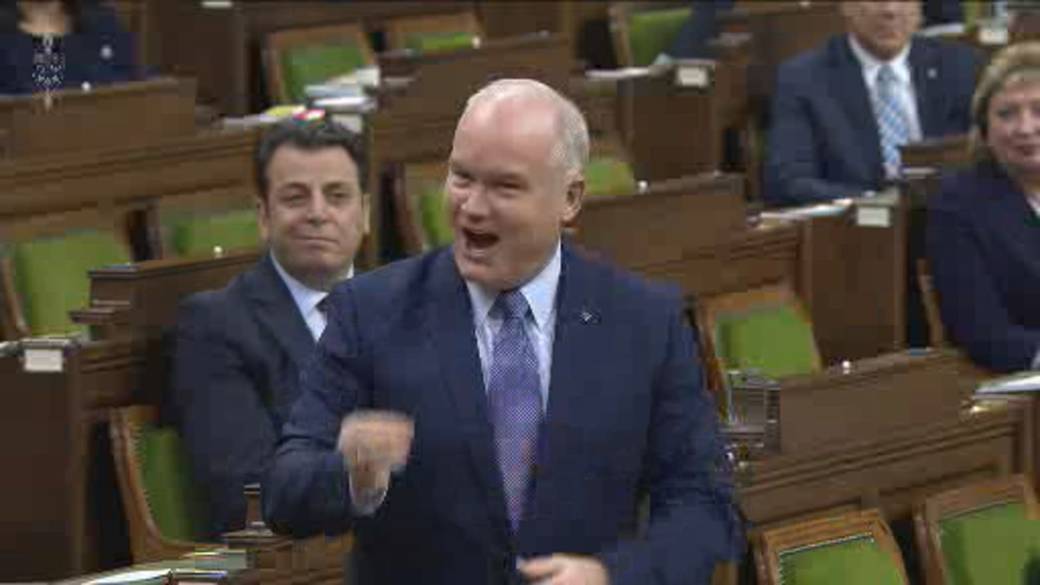 While the housing market has been hot, the government is looking for ways to fund $ 25 billion in new spending to support those hard hit by the pandemic.

In practice, some markets with high demand from foreign buyers could see house prices drop but remain “completely unaffordable” even with the proposed tax, Somerville said. Other places, such as tourist spots, could actually benefit from having travelers own vacation homes there, Somerville said, while other cities may already have landlords struggling to find tenants. as is.

For example, the supply of housing can be flexible enough in cities like Calgary or Edmonton, where overseas buyers don’t have much of an impact on overall home prices, he said. Also, when it comes to building a giant apartment building, foreign investment from a European pension fund is unlikely to be an affordability issue, he noted.

“I can’t understand why you would introduce it nationally,” Sommerville said. “It doesn’t make sense to me as a politician because it’s not like we’re in a national crisis where foreigners are buying housing in all markets and creating affordability challenges. It’s exaggerated. 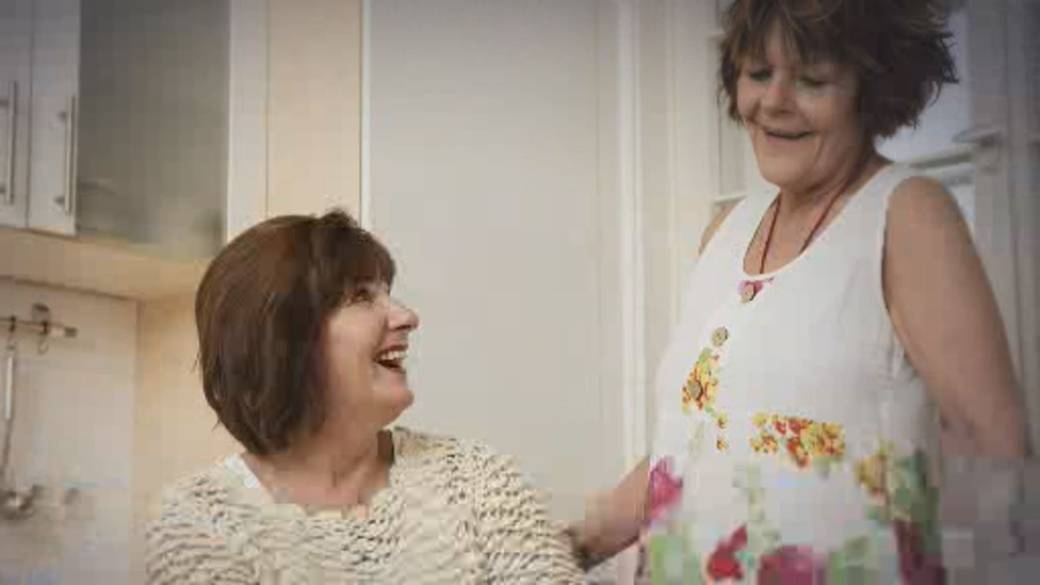 Somerville also noted that the policy has raised objections to targeting Chinese in Vancouver, although different populations would be affected in different parts of the country.

Pavlov said the share of first-time home buyers has actually declined since the tax was introduced in B.C. Other than Toronto and Vancouver, most Canadian cities can be built to accommodate and even benefit from. second homes for people like business travelers, Pavlov says.

The problem with increased property taxation, Pavlov said, is that it could actually reduce the supply of housing by discouraging builders and investors. Pavlov also questioned whether the policy would help the government finance its fiscal stimulus plans.

“Our chance to pay off the debts we are currently taking is to grow our economy as fast as possible,” Pavlov said.

How is the atmosphere at WWE Performance Center for RAW?, Confirmation from Becky Lynch,...