Boosie Badazz take his beef with Mark Zuckerberg in court … he says Instagram banned his account because he’s black, so now he’s suing him.

The Louisiana rapper claims he was racially discriminated against when IG put him on the social media timeout in August, and he says he’s suing the multi-billionaire Facebook and the owner of IG for $ 20 million. dollars.

Boosie told Vlad TV that the IG ban resulted in the downfall of some of his business ventures. He says the $ 20 million figure is what he lost when his original account was deactivated. It does not appear that he has filed the complaint yet.

Remember … Boosie make a plea to Mark “Zuckinberger” this summer when his IG shut him down for repeatedly violating certain policies. If you’ve followed Boosie on the gram, you know his old page was bootylicious … although IG never said exactly why he deleted his account. 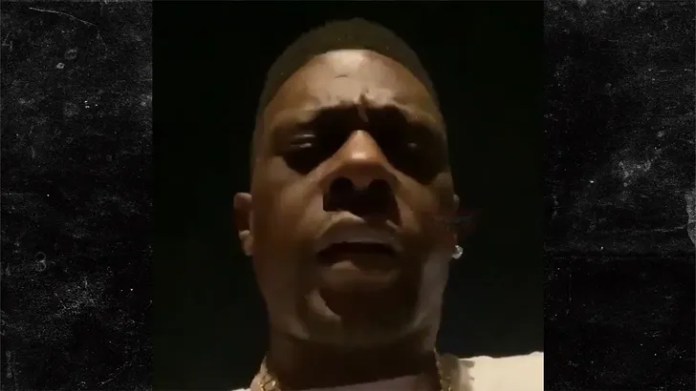 Boosie thinks Zuck might hold a grudge and try to get revenge for mispronouncing his name in an epic rant.

Regarding the racial element… Boosie claims he is discriminated against because of his skin color, claiming that there are plenty of other people – presumably white – who have taken their Instagram pages back after been banned for much worse things.

Poundland to close 44 stores from tomorrow – the full list