Prime Minister Justin Trudeau is expected to speak to the media on Tuesday as the number of coronavirus cases continues to rise from coast to coast.Trudeau is scheduled to speak to Rideau Cottage at 11:30 a.m. ET, which will be televised live on this page.

What is the risk of coming home for the holidays amid the coronavirus? There is a tool for that

The daily number of cases in Alberta has more than doubled in recent weeks and hit a record 1,584 on Sunday – more than any other province that day, although there are far fewer residents than the Ontario or Quebec.

The province recorded 1,549 new cases of COVID-19 on Monday.

Saskatchewan Premier Scott Moe announced Monday that he would be self-isolating due to possible exposure to COVID-19 which occurred on November 15. The province announced 235 new cases Monday and four new deaths. 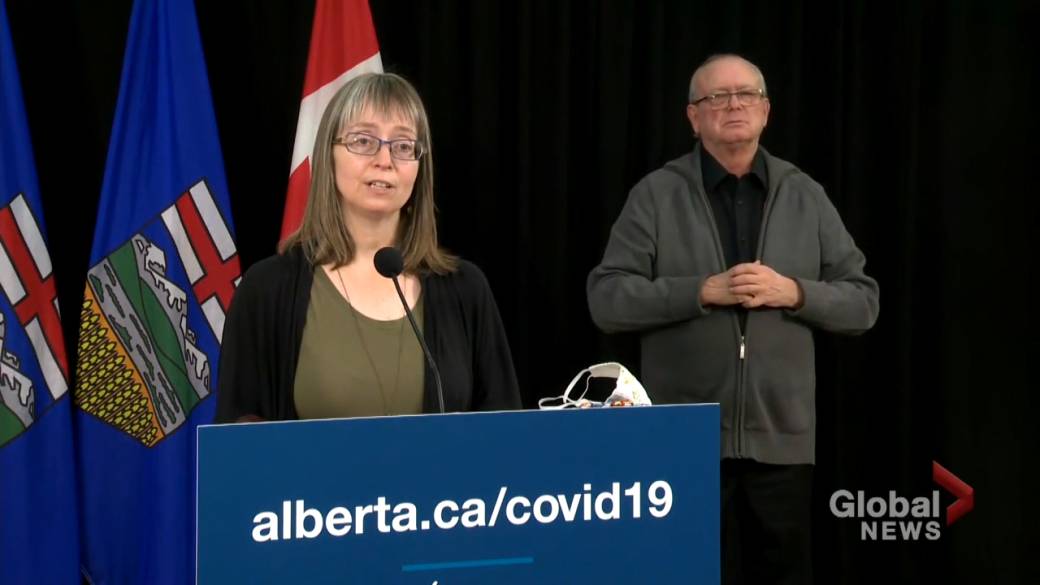 In eastern Canada, two provinces have announced their temporary withdrawal from the Atlantic bubble in an effort to curb the spread of COVID-19.LIVE WATCH: Prime Minister Trudeau to discuss coronavirus as second wave of peaks across Canada

Anyone traveling to Newfoundland and Labrador from the Atlantic region will have to self-isolate for 14 days starting Wednesday, as will visitors from other parts of the country.

Prince Edward Island has banned all non-essential travel in the province for two weeks in what Premier Dennis King called a preventative measure.

Newfoundland and Labrador and Prince Edward Island, as well as Nova Scotia and New Brunswick, were part of the so-called Atlantic bubble that allowed residents to travel freely within the borders of the four provinces without isolating themselves.

Covid-19 not spreading in schools with safety precautions, CDC reports – but sport is a different story

Ellen DeGeneres returns to talk show after recovering from Covid-19

Covid-19 and football: Should people be upset by player hugs?

COVID-19 deaths in the United States hit another one-day high at more than 4,300

Matt Hancock says “some nurses have died from illness

Pelosi and Mnuchin talk about the relief bill