U.S. President Donald Trump’s legal team said on Saturday his campaign had called for a recount of the votes in Georgia’s presidential race after the results showed Democrat Joe Biden won the state.Republican Secretary of State Brad Raffensperger certified the state’s election results on Friday, which saw Biden defeat Trump by 12,670 votes out of about 5 million votes, or 0.25 percent. Republican Governor Brian Kemp then certified the list of the state’s 16 presidential voters.

The statement from Trump’s legal team said, “Today the Trump campaign filed a petition for a recount in Georgia. We ensure that all aspects of Georgia State law and the US Constitution are followed so that every legal vote is counted. President Trump and his campaign continue to insist on an honest recount in Georgia, which must include matching signatures and other vital guarantees.

Biden certified as Georgia’s winner in US presidential election

On Friday, in certifying the results, Georgia Governor Brian Kemp also voiced concerns about the signings. But Raffensperger reiterated his confidence in the results, and in an opinion piece in the Washington Post on Saturday he said, “Georgia’s voting system has never been so secure or trustworthy.”

And in fact, signatures on postal ballot requests and envelopes must be verified upon receipt.

Georgian law allows a candidate to request a recount if the margin is less than 0.5%. The recount would be done using scanners that would read and compile the votes. County election officials have already done a full manual recount of all votes cast in the presidential race. But this stems from a mandatory audit requirement and is not considered an official recount under the law.

State law requires a race to be hand-checked to ensure the machines counted the ballots accurately, and Raffensperger selected the presidential race. Due to the narrow margin in this race, a full manual count of the ballots was required to complete the audit, he said. 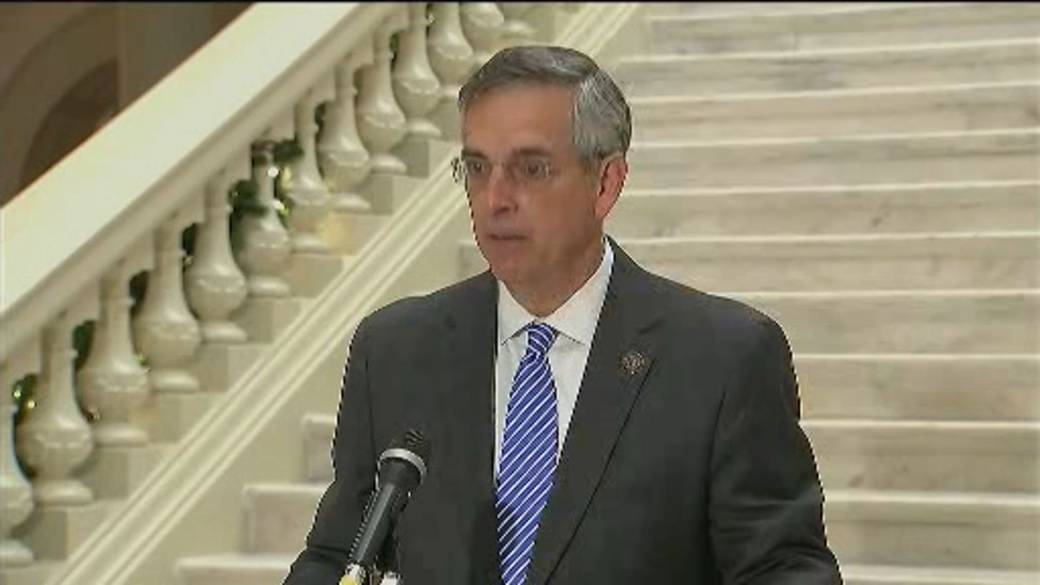 Trump criticized the audit, calling it a “joke” in a tweet claiming without evidence that “thousands of fraudulent votes were found.” Twitter reported the post as containing disputed information.

Votes that had not been previously counted were found in several counties during the audit, which required recertification of election results in those counties prior to state certification of the results.

Biden interview, Harris: President-elect says he will ask Americans to wear masks for the first 100 days after taking office

SIU investigates police shooting of man with ax in Etobicoke

COVID-19: Who will receive the Pfizer / BioNTech vaccine and when? | UK News

Coronavirus: residents of the complex are shocked and angry at the...

Coronavirus Trump: mixed messages on the health of the US president