The 26-year-old rapper, real name Alexander Mark Antonyyo Jr., has died after being shot on the 5100 block of Iron Horse Parkway, police said in a press release.

Police were called around 1 a.m. on Saturday at Valley Care Medical Center in Pleasanton to investigate a man with multiple gunshot wounds and initial reports led officers to believe the shooting took place near the BART station in East Dublin.

The investigation continues: Lil Yase was fatally shot early Saturday near a BART station in east Dublin, authorities said on Sunday as the Dublin Police Department continued to investigate the rapper’s death.

Antonyyo Jr was then taken to Eden Medical Center in Castro Valley where he died of his injuries, police said.

Officers discovered a crime scene on Iron Horse Parkway near Dublin / Pleasanton BART station, but the search for a potential suspect was unsuccessful.

Dublin Police detectives have been summoned to the scene along with the Alamdea County Sheriff’s Office Crime Lab to collect evidence and launch the investigation.

Anyone with information that could help the investigation was urged to call the Dublin Police Department at 925-462-1212. 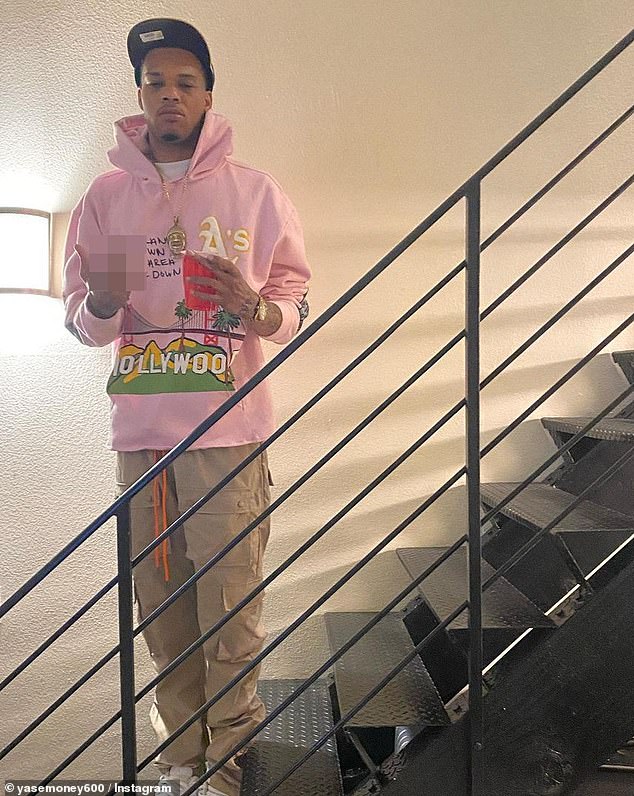 Next Friday: The Get It In hitmaker posted on his Instagram to wish his 117,000 followers a Happy Thanksgiving Friday before he was shot Saturday morning in Northern California

The murder of the Sunnyvale, Calif., Native devastated and shocked those around him, who argued the artist had no immediate enemies, according to TMZ.

The Get It In hitmaker took to Instagram on Friday to wish his more than 117,000 followers a Happy Thanksgiving.

Sources close to Yase say he was with his team on Friday night at a recording studio in Marin County, just north of San Francisco.

He would have left alone around 11:30 or midnight, saying he would come back right away.

But at 1:00 a.m. on Saturday morning, news of Yase’s death broke through a shootout in East Bay, which is almost an hour from where he was last seen alive. 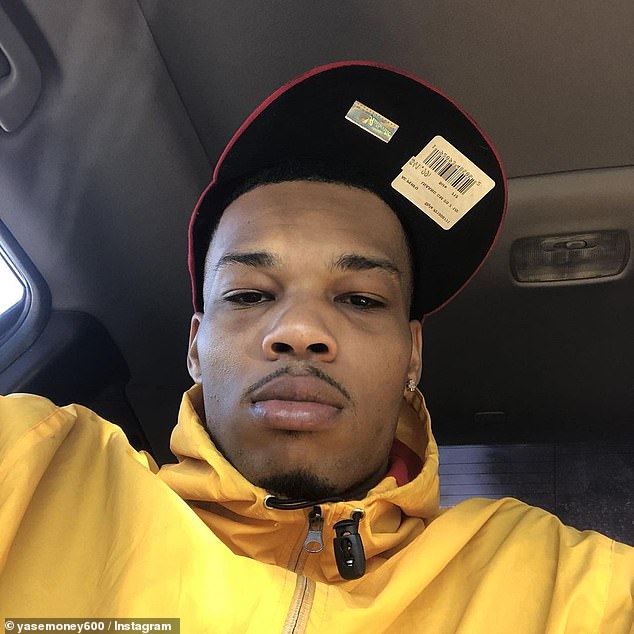 RIP: Sources close to Yase claim he was with his team on Friday night at a recording studio in Marin County, just north of San Francisco, before leaving on his own

Yase was a dedicated rapper who focused on his label, Highway 420 Productions, as well as his own music.

The Highway 420 Instagram account posted in honor of the fallen rapper on Saturday afternoon, including a brief video clip of him.

“We appreciate all the love and support,” part of the caption read. “Yase loved his fans, he worked everyday for all of you. We have hundreds of songs coming up for you. 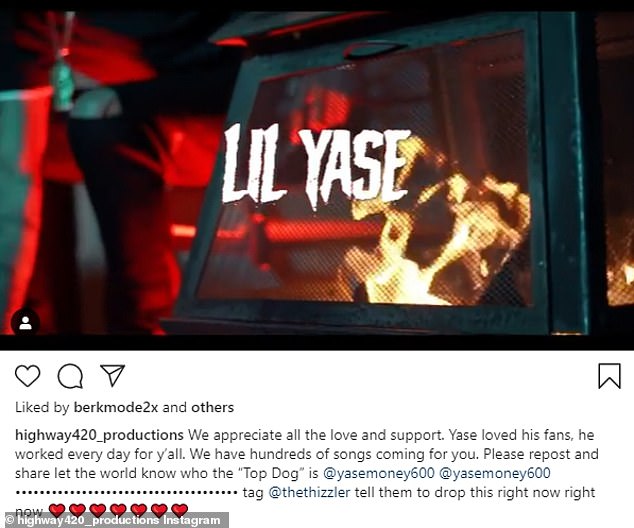 “Appreciate all the love and support”: the Instagram account of his label Highway 420 Productions published in honor of the fallen rapper on Saturday afternoon

Yase started at just 18, but gained real notoriety at 20 with his 2015 success. single Get It In.

He then created a remix of that song which was also a hit, followed by a number of additional hit tracks.

Lil Yase songs and videos stacked up hundreds of thousands of views on YouTube over the years, including songs No Diss, Diss Me, Demon, and What You Mean. 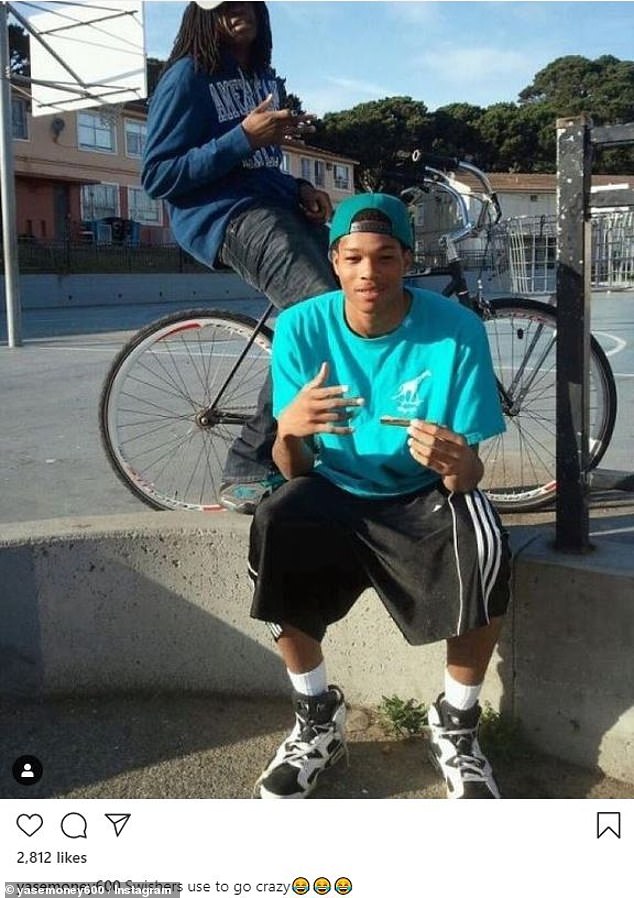 Not forgotten: Yase started at just 18, but gained notoriety at 20 with his single Get It In in 2015; seen on his Instagram

Baby giraffe dies at Nashville Zoo after being trampled by mother

Under Pence, politics regularly creeps into the coronavirus task force

Rey Mysterio allegedly worked without a contract with WWE

Christmas shopping rules at the border as the “ray of hope” vaccine rolls out...

CERB will be replaced by EI and transition benefits will come in the fall,...