Matt Hancock has confirmed that the ban on sex with anyone outside your household will continue after the national lockdown is lifted.

The Health Secretary told the Downing Street press conference that any couple living separately in Level 2 areas can only meet outside.

Households are allowed to mix in Level 1 areas, while Level 3 people can only meet other households in outdoor public spaces.

Ella, from Southampton, raised the issue of the rules for established relationships in a video message to Mr Hancock.

The Health Secretary told the Downing Street press conference that any couple living separately in Level 2 areas can only meet outside.

“My boyfriend and I are in a long term relationship, but we live in separate households, so we don’t know what rules apply to us,” she said.

“Are we allowed to see each other inside and only outside despite an established relationship?”

Mr Hancock responded by saying that the rules detailing what is ‘allowed’ can be found on the gov.uk website, but added that he understands the impact of the restrictions on couples living apart.

“For everyone looking to see if you’re in a specific situation, then the best thing you can do is go and look at the rules precisely,” he said. 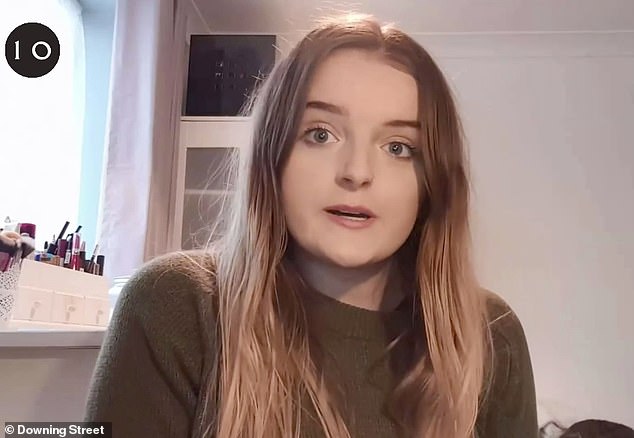 Ella, from Southampton, raised the issue of the rules for established relationships in a video message to Mr Hancock

“Of course, I understand the impact on people who are in a long-term relationship and we have made specific arrangements.

“But the general rule for those at level 2 is that the rule of six applies outdoors, including for example in a private garden, but indoors you should only mix with people who are in your own household. ”

In Parliament last week, Boris Johnson introduced new coronavirus rules that are expected to come into force in England from December 2.

The new guidelines virtually exclude occasional hookups for people who live in different households and have no previous relationship.

The prime minister confirmed that people could still meet under the so-called “rule of six” if their region is still subject to level 1 rules. 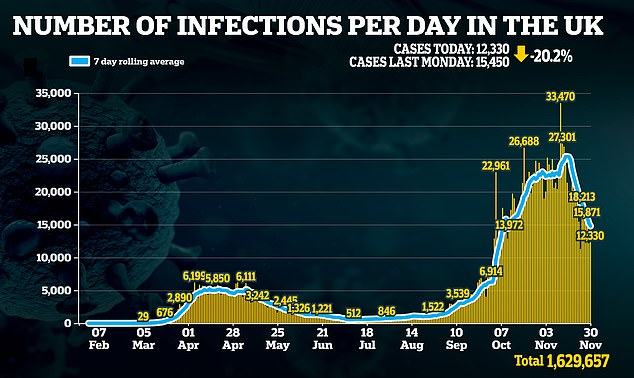 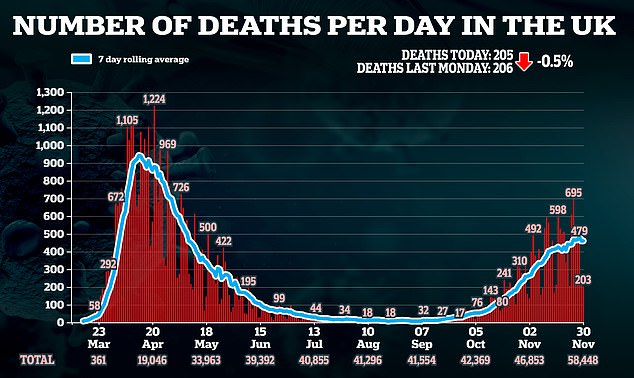 Levels could cost £ 900million per day

The economic arguments for the new tier system will be presented by ministers today – after experts predicted it could cost the country £ 900million a day.

Amid threats of rebellion from Tory MPs, Downing Street will release impact assessments to reveal how they decided on the restrictions each region of the country will face when the tier system takes effect on Wednesday. More than 34 million people face tighter restrictions than before the nationwide lockdown.

The Center for Economics & Business Research estimates that the restrictions will cost the UK economy £ 900million a day, with high street shops and the hotel industry bearing the brunt of the losses, caused by trade controls.

However, people will still need to wear masks and observe social distancing when gathering in groups both indoors and outdoors, which makes sex a rather delicate proposition.

Under Level 2, all indoor leisure gatherings will be banned – although technically people will still be able to hang out in their back gardens.

And the Level 3 restrictions will prevent people from meeting anywhere except in public places such as parks.

At today’s press conference, Mr Hancock added that “we have regained control of this virus”.

Figures from the Ministry of Health show coronavirus cases recorded today are 20% lower than this period last week. And the seven-day moving average fell 41% in a fortnight, after peaking at around 25,000 on November 16.

It is believed that England’s R rate could be as low as 0.71, but it is believed to be at 0.88 – meaning the outbreak is on the decline and is below the crucial level of a through the country.

But despite this, the epidemic is only halving every 37 days, prompting Matt Hancock to say “we can’t afford to let go just yet.”

Covid-19 not spreading in schools with safety precautions, CDC reports – but sport is a different story

Ellen DeGeneres returns to talk show after recovering from Covid-19

Covid-19 and football: Should people be upset by player hugs?

COVID-19 deaths in the United States hit another one-day high at more than 4,300

Covid vaccine tracker: when will we have a coronavirus vaccine? | World...