Former France and Stade Français winger Christophe Dominici has died at the age of 48, his former rugby club announced on Tuesday.

“It is with great sadness that Stade François learns of the death of Christophe Dominici,” said his former club in a statement.

Dominici won 67 caps for Les Bleus and played a leading role in the 1999 World Cup squad that stunned the All Blacks in the semi-finals before losing to Australia. 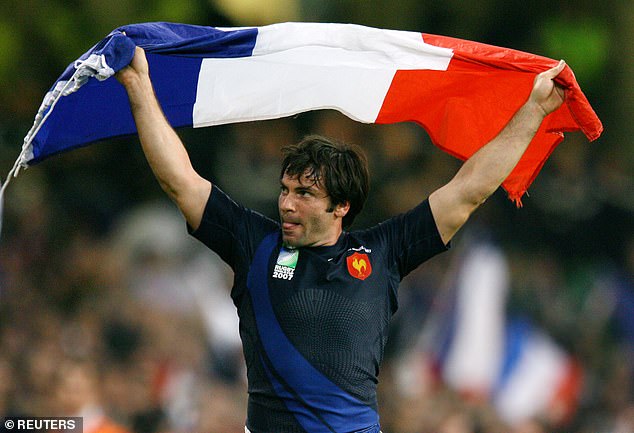 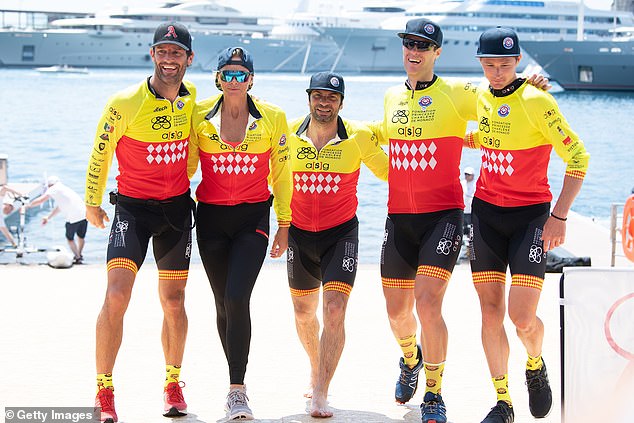 Dominici scored a stunning try in this semifinal victory over a Jonah Lomu-inspired New Zealand, a game widely recognized as the greatest in Rugby World Cup history.

The Blues slipped 24-10 behind at Twickenham before launching an incredible comeback, adding 33 points to just seven conceded for an astonishing 44-31 victory.

But they were blown away 35-12 by the Wallabies in the final at the Millennium Stadium in Cardiff.

Dominici also represented his country at the 2003 and 2007 World Cups. He gained notoriety after landing a yellow card for a cynical trip on Jason Robinson in the semi-final against England in Sydney in 2003.

He won four Six Nations titles with Les Bleus, including two Grand Slams in 1998 and 2004. 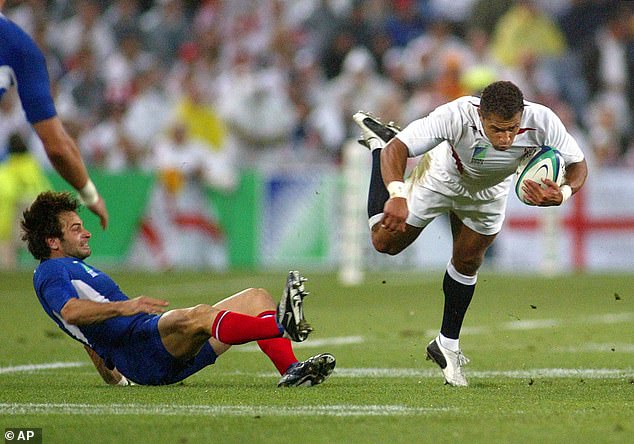 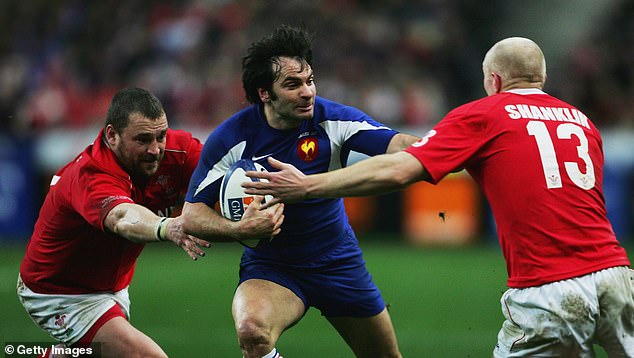 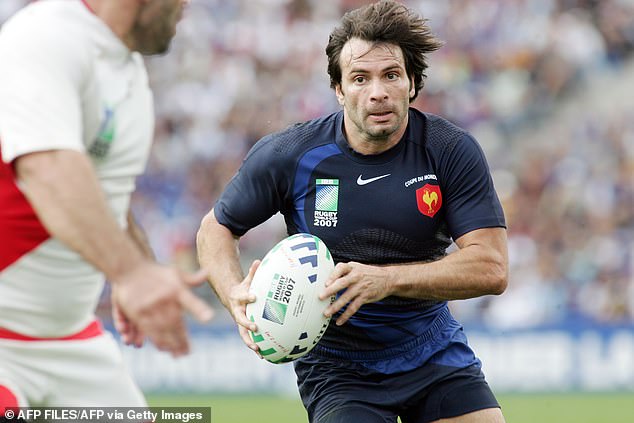 He ended his international career after losing to Argentina in the bronze medal match at the 2007 tournament, held in France.

He also played for Valletta, Toulon and Stade Français during a brilliant club career in his native country where he won five league titles and participated in two European finals.

“A French player full of flair with enormous success throughout his career. May he tear.

Austria, once crazy about skiing, has split on open slopes

The pandemic increases the variety of video games

Hundreds of people protest against police repression in Tunisia

11 Iraqi fighters killed in IS attack: sources of security

Sudanese cinema is inspired by the revolution

Manchester United “convinced of winning the race for Jadon Sancho”

The worst is yet to come for oil prices