A new report from the Canadian Energy Regulator predicts that if Canada strengthens its climate policies to further reduce greenhouse gas emissions, neither the Trans Mountain expansion nor the new Keystone XL pipeline will be necessary.Environmental groups welcome the report as evidence to support their long-held view that the Trans Mountain pipeline expansion from Edmonton to Burnaby, British Columbia, should be halted immediately.

Cam Fenton, head of the Canada team at 350.org (named for a “safe” level of carbon dioxide in the atmosphere) pointed out that the federal government’s own regulator has twice recommended to government to approve Trans Mountain’s expansion, but now predicts that Prime Minister Justin Trudeau’s own climate actions could render the pipeline he bought useless.

“The new report from the Canadian Energy Regulator makes it clear that while Canada acts on the climate crisis, even at a level well below what was promised in last week’s net zero legislation, Trans pipelines Mountain and Keystone XL are not required, ”says Fenton.

The Trudeau cabinet approved Trans Mountain first in 2016 and then again in 2019. The second approval was required after the Federal Court of Appeal ruled that Canada had failed to properly consult or take into account Indigenous communities. takes into account the impact of the pipeline on marine life.

This second approval came more than a year after Ottawa stepped in to purchase Kinder Morgan Canada’s existing Trans Mountain pipeline for $ 4.4 billion. Kinder Morgan was about to cancel the project because political opposition was delaying construction. Trudeau promised that Canada would buy the existing pipeline, expand it, and then sell it back to the private sector.

It is currently estimated that it will cost around $ 12.6 billion to expand the pipeline by building a near-parallel version that will nearly triple total capacity.

The Canadian Energy Regulator’s annual report on the energy future released on Tuesday projects Canada’s energy supply and production over the next 30 years. He concludes that the three pipelines under construction will only be needed if no climate policies are implemented after this year.

With new environmental policies, such as an expanded carbon tax, the report predicts that crude oil production will continue to grow through 2039, but not enough to justify the need for more than Enbridge’s Line 3 replacement. , from Alberta to Wisconsin, which is almost finished.

This means that neither Trans Mountain nor the Keystone XL project would be needed.

Tom Gunton, professor of resource and environmental planning at Simon Fraser University, said that since the government itself has just introduced legislation that enshrines more aggressive climate action into law, it’s pretty clear that more and more climate policies are coming.

And he points out that the report is clear that its own more ambitious climate action “evolutionary scenario” does not go far enough to see Canada achieve net zero emissions by 2050. Environment Minister Jonathan Wilkinson has tabled a bill last week to make this the goal.

“Net-zero” means either no emissions are produced or those produced are absorbed by nature or technology, so that none are added to the atmosphere, where they contribute to global warming.

Gunton said: “In the most likely scenario you won’t need these pipelines so you should at least postpone or suspend construction. ”

He said if the projections change they can be revised, but at the moment we could spend over $ 22 billion to build pipelines that are not needed.

Keystone XL is already in danger because US President-elect Joe Biden has vowed to reverse Washington’s approval for the cross-border project. Trans Mountain restarted construction in 2019 after a hiatus in 2018 due to the court ruling on federal approval.

READ MORE: Biden’s Keystone XL decision could be a ‘tough’ time for Canada and US: Senator

Watch below: Some videos from Global News on the Keystone XL pipeline. 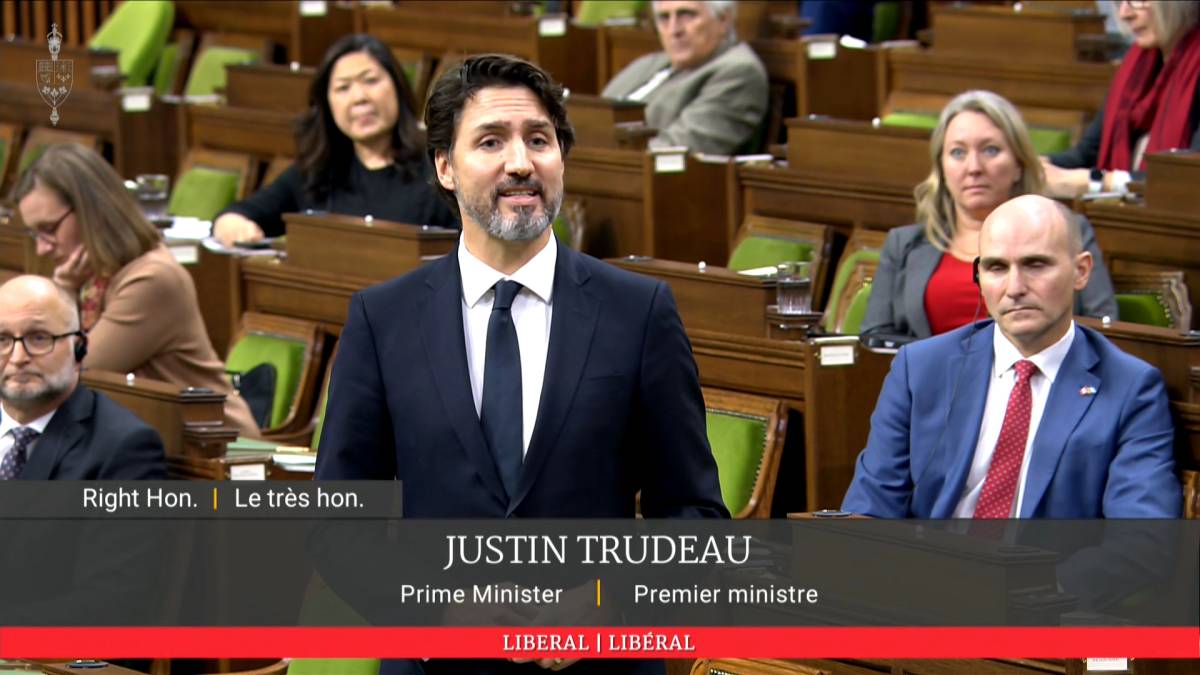 2:42
Trudeau says he’s had conversations with US President-elect Biden’s team on Keystone XL before

Canada Energy Regulator CEO Gitane De Silva told the Canadian Press in an interview that the purpose of the report was not to comment on existing policy, but to paint a picture of where to go. using various assumptions.

“Really, we hope this information will help inform this political process in the future,” she said.

The report concludes that even with its “evolutionary” scenario of greater climate action after 2020, Canada will still derive nearly two-thirds of its energy from fossil fuels in 2050.

He said that to get to net zero, more needs to be done to move away from fossil fuels. 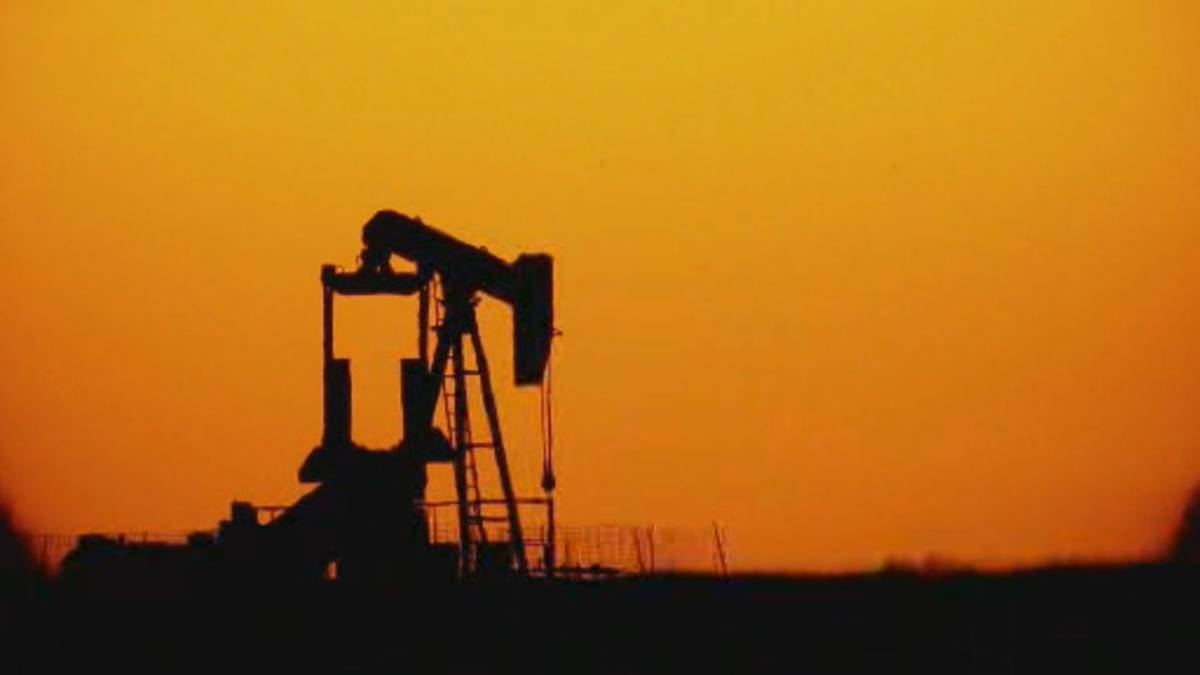 2:12
Demand for oil is expected to decline over the next decade

Biden drops fiscal bazooka, but Britain doesn’t have such a weapon

Nasri enters the boss of France Deschamps and says that Guardiola would do much...

Police Charged With The Murder Of George Floyd Seek To Blame Each Other |...