The 100th flight carrying cargo in the cabin of a KLM aircraft arrives at Pudong Airport.

Air France KLM, currently the largest European airline group with a China-Europe route, will further increase its freight service to Shanghai to limit growing demand amid the COVID-19 pandemic.

Air France will begin operating daily cargo flights between Shanghai and Paris from next week, while KLM Royal Dutch Airlines plans to operate four additional weekly flights in addition to the current daily cargo flight between Amsterdam and Shanghai.

“To meet a huge need for rapid transport of medical equipment and other supplies between the Netherlands and China, KLM has notably returned to service its retired Boeing 747 Combi,” said Toon Balm, Managing Director of ‘Air France KLM, China. Passenger planes were converted into makeshift cargo ships to increase cargo capacity.

In mid-October, KLM Chairman and CEO Pieter Elbers arrived in Shanghai with the 100th cargo flight carrying cargo in the cabin, serving as porter at Pudong International Airport. So far, the carrier has shipped over 80,000 cases of personal protective equipment.

The airline has carried more than 85 million masks around the world since the outbreak of the novel coronavirus pandemic.

The only thing that changed after COVID-19 is that there was a great demand and a large supply of personal protective equipment mainly from China like masks, gloves, surgical gowns, face shields and kits. test, he said.

The CEO of KLM, Pieter Elbers

As for passenger service, the Air France KLM group now operates seven passenger flights to four destinations on the Chinese mainland, including two weekly Air France flights and a weekly KLM service between Shanghai and Europe.

“Subject to the lifting of travel restrictions, the gradual increase in the number of frequencies and destinations will continue,” Balm said.

The International Air Transport Association has predicted that global passenger traffic will not return to pre-COVID-19 levels until 2024, a year later than expected.

“We can see that the Chinese civil aviation industry is experiencing a rapid recovery, with a domestic flight regularity rate exceeding 90% and international flights recovering steadily,” he said.

Although full passenger services cannot be resumed anytime soon, Balm said the group will conduct promotional campaigns once the pandemic is under effective control and continue to expand its digital reach to strengthen brands in the Chinese market. . 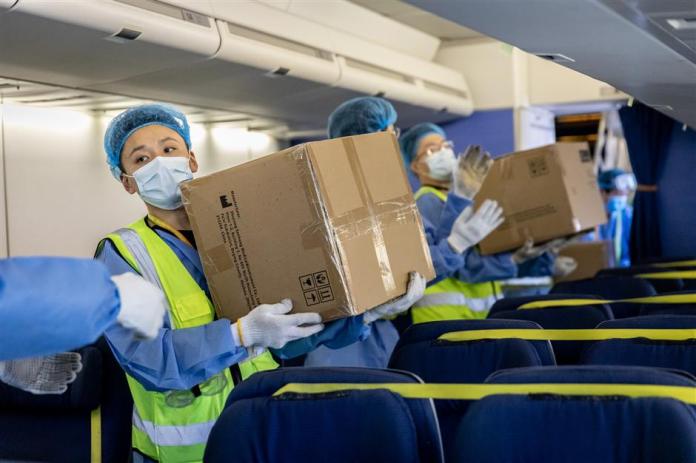 Staff transport cargo from the cabin of a makeshift KLM cargo plane at Pudong Airport. 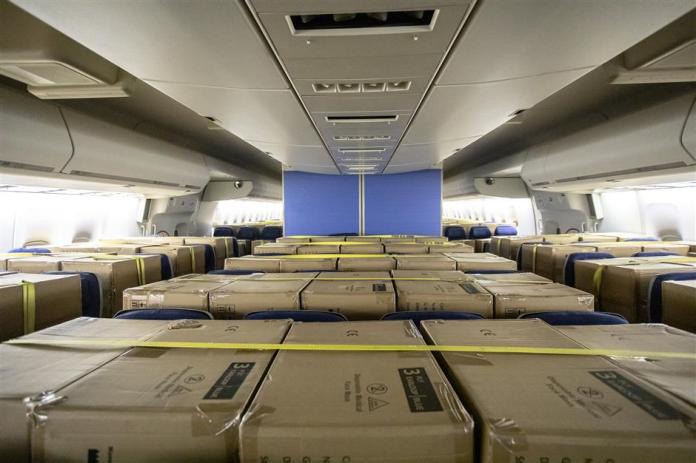 The passenger cabin of a KLM plane is filled with cargo at Pudong Airport.

France vs Scotland will be canceled

France confirms Iran has been holding tourists since May 2020

Covid vaccines block disease, but do they stop infection?

France v Scotland, Six Nations 2021: what time is kick-off, what TV channel is it on and what is our prediction?

France-Scotland again in doubt after 11 cases of COVID

France suspends training after new breakout of Covid-19 in team

Brazil’s immunization plan is under attack as “incompetent”

3 5G shares to buy in December

Heat deaths are much higher than previously thought: study

What to expect when the electoral college meets