DISCLAIMER: This story contains details that some may find disturbing. Please read at your discretion.More than a dozen Australian women were reportedly taken off a Qatar Airways flight, strip searched and subjected to an invasive medical examination of their genitals in an incident that was condemned as sexist, humiliating and patently inappropriate.

Searches were reportedly carried out at Hamad International Airport in Doha on October 2 after staff found a newborn baby that was reportedly abandoned in the terminal.

The Australian government has expressed “serious concerns” to Qatar over the incident, which was first reported by Channel 7 News.

Qatar Airways flight QR 908 to Sydney was held up on the tarmac for four hours for search, witnesses and the Australian government said. All the passengers, including 13 Australians, were reportedly removed from the plane for a strip search and examination in a waiting ambulance. It is not known how many non-Australian women have been affected.

Witnesses say they were forced to remove their underwear so their genitals could be invasively examined.

“No one spoke English or told us what was going on,” an Australian on the plane told ABC News.

An airport spokesperson defended the move, saying officials were concerned about “the health and well-being of a mother who had just given birth and demanded that she be located before departure. “.

“People who had access to the specific area of ​​the airport where the newborn was found were asked to assist with the query,” the airport said in a statement to several outlets.

He added that the newborn is being treated but his mother remains unknown.

Rapper arrested after bragging about $ 1.2 million ‘scam’ in music video

Jessica, a 31-year-old Australian nurse on the flight, told the New York Times that she was “scared” throughout the experience. She requested that her last name not be shared.

The woman who examined her offered only a brief explanation.

“A baby has been found in a trash can and we need to test you,” the examiner said, according to Jessica.

The witness who spoke to ABC said all the women on the plane were forced to leave for research.

“There was an elderly woman who was visually impaired, and she had to go too,” the woman told ABC. “I’m pretty sure she was searched. ”

Another witness told ABC that investigators demanded that her vagina be examined and that she was not given any explanation or choice in the matter.

She says she tried to get out of the ambulance but there was nowhere to run, so she submitted for the exam. 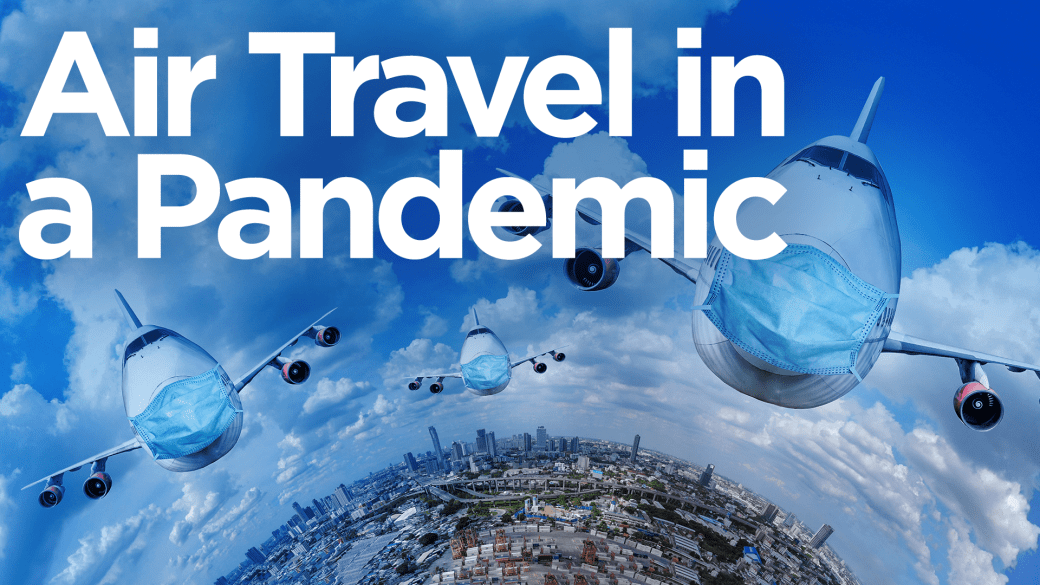 3:32
Coronavirus: How Safe is Air Travel During the Pandemic?

Coronavirus: How Safe is Air Travel During the Pandemic?

Kim Mills, an Australian passenger in her 60s, told The Guardian she was escorted off the flight with the others but was released from a last-minute search.

“As I was standing there with this officer telling me to go, a young girl got out of the ambulance and she was crying and distraught,” she told the Guardian. “I just turned around and started walking with her trying to comfort her.

“I was the luckiest of the whole flight because I have gray hair and I’m in my sixties. They probably looked at me and thought it was impossible.

Mills said Qatar Airways staff were “absolutely horrified” by the search and told him they did not know why it was carried out.

The Australian government condemned the incident and shared its outrage with the Qatari government and Qatar Airways.

“This is a crudely, extremely disturbing, offensive series of events,” Australian Foreign Minister Marise Payne said Monday. “It’s not something I’ve ever heard of in my life, regardless of the context.”

A spokesperson for Payne said the research was “beyond the circumstances under which women could give their free and informed consent.” However, Payne refrained from branding it a sexual assault when asked about the comment.

“I’ve never encountered anything like this before,” she told The New York Times.

She also described the search as a “very strange and abusive way” of finding a new mother in need. “This is just not the right way to get help for the baby or the mother.”

A spokesperson for Qatar Airways told Guardian Australia: “We appreciate the concerns and distress expressed to you by the Australian passengers you spoke to, and we will be investigating these matters with the authorities and officials concerned. ”

The “deepest in the world” swimming pool opens in Poland

400 rabbits: this British bar masquerades as a church to bypass pandemic rules

France: A tear gas grenade that killed a woman “may have been fired directly at her apartment” | France

CBS promises much more diversity on “Survivor” and “Big Brother”