What has 10 legs, mutant DNA, a ravenous appetite, and a cray-cray sex life?An artificial monster known as the Marbled Crayfish has taken control of a cemetery in Belgium, where the alleged aquarium escapee has cloned himself into an impossible-to-kill swarm of crustacean copies.

The attack of the clones takes place at the Schoonselhof cemetery in Antwerp, according to the Flemish Institute for Nature and Forest Research (INBO). Hundreds of crayfish have infested every pond, pond, stream and puddle in the region, destroying the natural balance and threatening other species, reports Antwerp TV.

“It’s impossible to bring them all together,” INBO’s Kevin Scheers told the Brussels Times. “It’s like trying to empty the ocean with a thimble.”

This is a scenario that has worried experts for years. Super invasive crayfish species can eat just about anything, live just about anywhere, and breed pretty much anytime they want – and they don’t need any humans.

Crayfish clone by parthenogenesis, a form of asexual reproduction. Each member of the species is a female and lays eggs which hatch without sperm to fertilize them. Each of its descendants is genetically identical to each other and to the parent.

It is believed that the first marbled crayfish originated from pet breeders in Germany in the 1990s. It is very similar to the Florida swamp crayfish, although it is not known exactly how the swamp gave birth to this self-cloning hybrid.

The invasive species has raised concerns in the European Union, the United States and Canada, although it is a difficult creature to eliminate from the pet trade. They are up to 12 centimeters in length and are extremely easy to care for and breed, making them an attractive pet for many collectors. 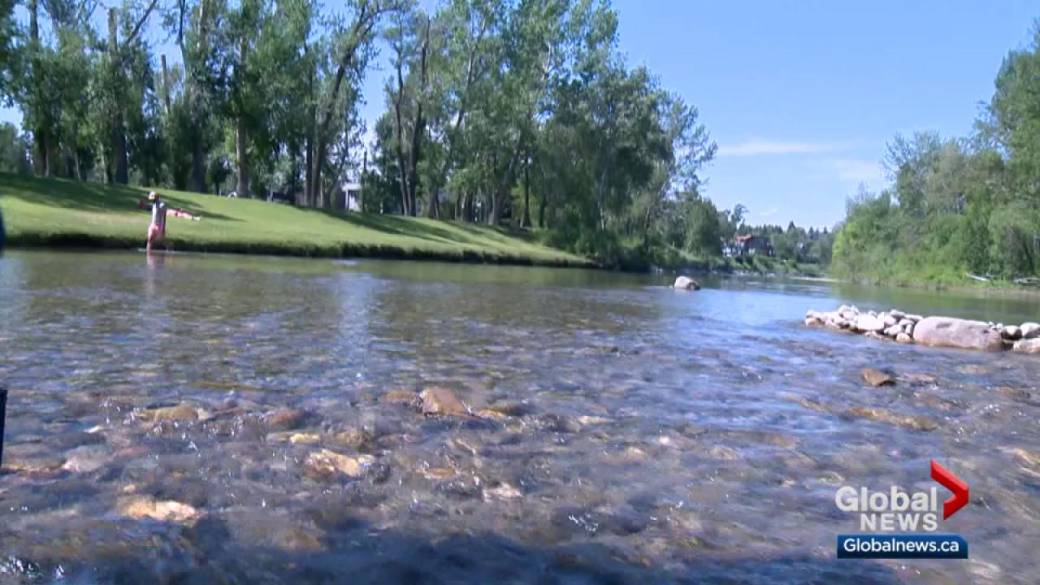 1:34
Invasive crayfish could pose a new threat to trout in Calgary area

“Someone apparently had the animal in their aquarium and then set it free in a canal,” Scheers told the Brussels Times.

It is not known when the crayfish first arrived at the cemetery, which is home to more than 1,500 graves of soldiers who died in WWI and WWII.

Several Canadians are among those buried at the site.

Scheers was at the cemetery last week trying to collect as many crayfish as possible.

The frustrated environmentalist had just one message for the public: don’t release your pets in public waterways. It’s not clear what damage they could do – or what havoc they could cause – outside of your aquarium.

Storm forecast to strengthen to hurricane as it slowly approaches Florida’s...

Mulan: How much money has the Disney movie made so far?

Coronavirus Infections In China Rise As Some Spanish Companies Prepare To...