Kenza Dali and her France teammates scored eleven goals past North Macedonia to lead Group G in their qualifying pool for the UEFA Women’s Euro 2021.

In a match that saw France register 46 shots and 79% possession, the home side led 5-0 at half-time thanks to Eugenie Le Sommer’s brace and goals from Valerie Gauvin, Elisa de Almeida and Kadidiatou Diani.

The categorical victory puts France at the top of Group G on goal difference, having won all five qualifying matches so far.

Elsewhere, Martha Thomas came off the bench to help Scotland secure a 3-0 home win over Albania.

Irons No. 9 were named among the Scottish submarines, who took the lead before half-time thanks to Rachel Corsie.

Courtney Brosnan won her second Republic of Ireland cap, starting between the sticks of her country in a 1-0 loss to Ukraine. A qualification that could have secured second place in Group I for the Irish, but Aine O’Gorman’s own goal in the 25th minute gave the home team all three points.

The Republic of Ireland will now have to beat Germany in their final qualifying game in December to secure a place in the play-offs. Forward Leanne Kiernan was an unused replacement for the team.

Finally, Katerina Svitkova left the bench for the Czech Republic in a 4-0 away loss to Spain. The defeat leaves the Czechs in third place in Group D, with two qualifying matches remaining. 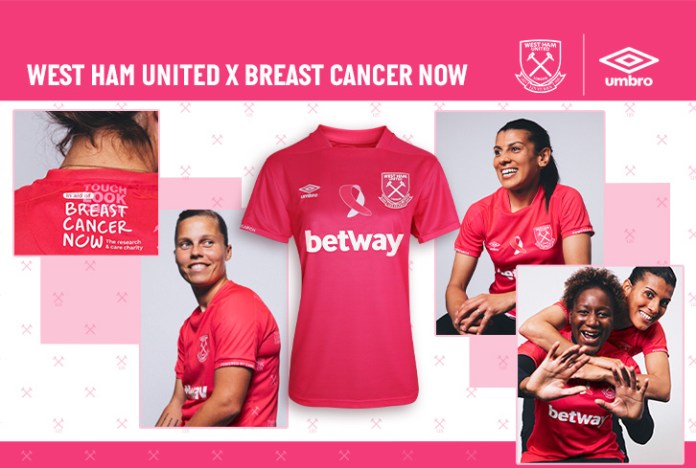 How to watch the Fall Nations Cup game

Sailors get home runs from Moore, France, but Arizona win 4-3