Canada reported 2,951 new cases of the novel coronavirus on Thursday, almost hitting the daily record set just days ago.This is the second highest number of confirmed daily infections since the start of the pandemic, behind the 3,004 reported on Sunday.

Total number of coronavirus cases worldwide increases by record 500,000 cases in one day

The new cases represent just over 3% of the 92,328 tests taken in the past day, according to provincial health data.

Canada has now recorded a total of 228,301 confirmed cases of COVID-19 to date, of which 191,208 have recovered from the disease. More than 11.5 million tests have been performed.

Forty-two new deaths were also reported Thursday, bringing the national death toll to 10,074. More than a third of those deaths were historic and did not occur in the past 24 hours.

Ontario and Quebec again recorded the highest provincial totals of new cases on Thursday, although Ontario said its latest projections show the growth of the virus in the province is slowing.

“Most indicators show slowing growth,” said Dr. Adalsteinn Brown, who is advising the province on its response to the pandemic. “But the cases continue to climb.”

Ontario has reported 934 new cases and 10 additional deaths, bringing the province’s total to 73,819 confirmed infections and 3,118 deaths. More than 63,000 patients have recovered, while 322 are currently hospitalized.

In Quebec, 1,030 additional cases have been reported as well as 25 deaths. Eight of those deaths have occurred in the past 24 hours, officials said, while the rest date back before Tuesday.

[ Sign up for our Health IQ newsletter for the latest coronavirus updates ]
The province remains the hardest hit by the pandemic, with 103,844 cases and 6,214 deaths to date. Of the remaining cases, 88,442 have recovered while 509 have been hospitalized.

Another daily record was set in Manitoba with 193 new cases, bringing its total to 4,894 infections. The death toll in the province rose to 62 after four other deaths were also reported, while a total of 2,423 patients have recovered. Almost 100 active cases are hospitalized.

Saskatchewan also hit a new record for daily infections with 82, although no new deaths have been reported. Authorities have now confirmed 2,990 cases to date, as well as 25 deaths and 2,258 recoveries. Twenty people are now in the hospital.

In Alberta, 477 new cases have been reported along with five other deaths, bringing the total to 27,042 infections and 318 deaths. The province says 130 patients are currently in hospital, although a further 21,803 cases have recovered.

British Columbia has recorded 230 laboratory-confirmed cases and four other “epidemiologically linked” cases that have not been confirmed by laboratory tests.

An additional death was also announced, an elderly person who had attended a small birthday party with less than 10 people who were all infected. 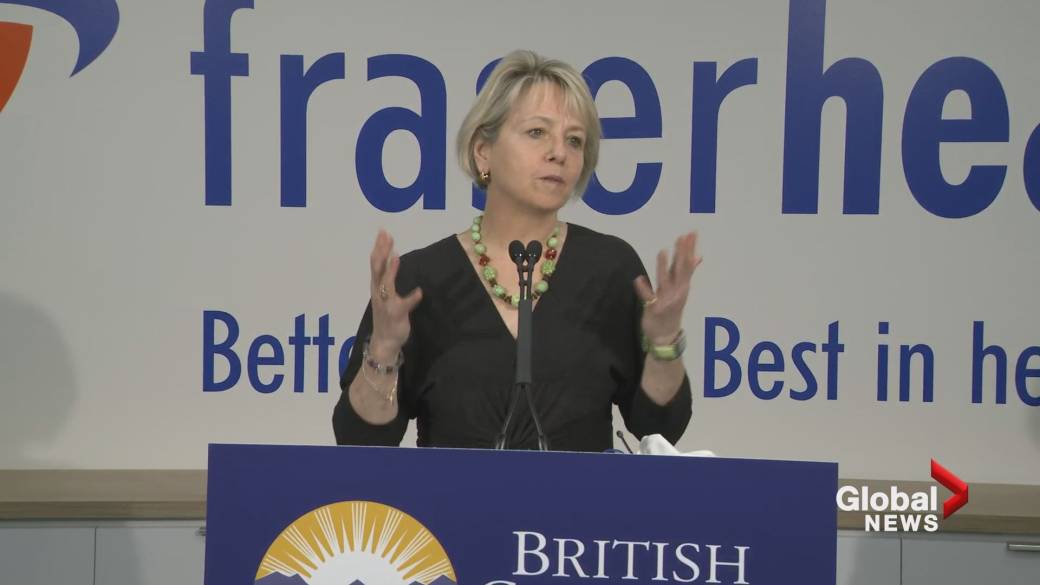 Provincial health officer Dr Bonnie Henry said the case was a representation of the challenge the province is currently facing as the increase in the number of cases is linked to social gatherings.

“It reminds us that this virus cannot tell the difference, and even a small gathering when this virus is circulating can be dangerous,” she said.

New Brunswick was the only Atlantic province to report cases on Thursday, confirming four new infections. The total number of cases in the province now stands at 341, of which six have died and 294 have recovered. Four of the 41 active cases in New Brunswick are hospitalized.

Nova Scotia has had 1,102 cases and 65 deaths to date, while Newfoundland and Labrador’s total is 291 cases and four deaths. Each of the two provinces has four active cases.

Prince Edward Island’s last update on Tuesday showed that only one of the province’s 64 cases to date has been active, while the rest have recovered.

In the territories, the Yukon reported a new case on Thursday, bringing its total to 23 cases so far. Of these, 17 recovered and none died.

So far, the Northwest Territories has seen 10 cases, eight of which have recovered. Nunavut remains free from confirmed local cases. 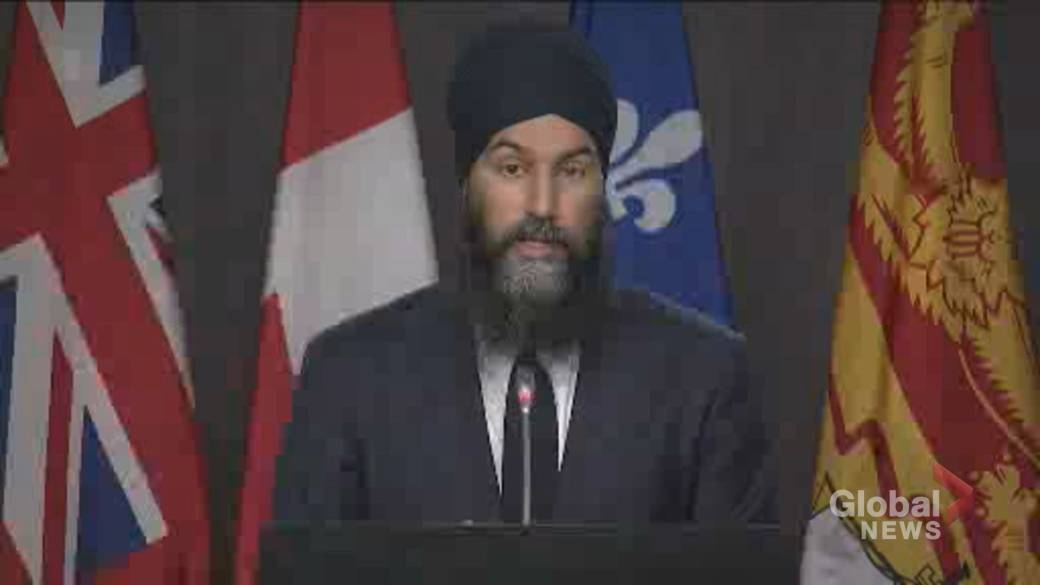 The past two days have seen the United States and the world at large shatter previous records for daily cases, as a second wave of the pandemic continues to overwhelm many countries – particularly in Europe.

More than 530,000 new cases worldwide were reported on Wednesday alone, according to Johns Hopkins University, which tracks public health data around the world.

And on Thursday, the COVID Tracking Project said the United States hit a new record of more than 88,000 new cases, while more than 1,000 people had died in 24 hours.

The United States remains the most infected country in terms of confirmed cases, at more than 8.94 million, and deaths, around 228,000.

These cases represent about 20% of the nearly 44.9 million confirmed cases worldwide to date. The global death toll, meanwhile, is nearly 1.18 million.

A light shines in the darkness cast by Covid-19

Coronavirus: latest developments in the Greater Toronto Area on December 1

France records a sharp drop in hospitalizations for COVID-19

Brexit news: Biden could be the ‘best thing’ for Brexit as the EU is...