By Jean EckianParis – Around 20,000 Armenians gathered near the institution of Invalides on Sunday October 18 to listen to several speakers and activists of the Armenian cause, including Ara Toranian and Mourad Papazian, the co-chairs of the Coordination Council of Armenian Organizations in France (CCAF). Other speakers included lawyer Arno Klarsfeld, deputy François Pupponi, Patrick Karam (vice-president of the Ile de France regional council), Pascal Torre (Communist Party), Berivan Firat (spokesperson for the Kurdish Democratic Council) , world boxing champion Arsen Goulamirian, Evagoras Mavrommatis (president of the Cypriot community) and various local politicians. 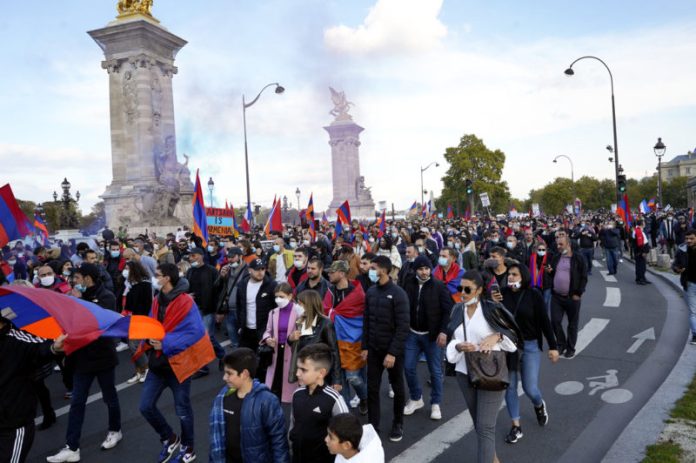 While President Emmanuel Macron clearly pointed the finger at the intervention of Turkey which sent jihadists to fight against the Armenians of Artsakh, the participants did not accept the position of Foreign Minister Yves Le Drian, who invoked the neutrality of France in this conflict. This led the Armenians in France to demand the resignation of the minister. 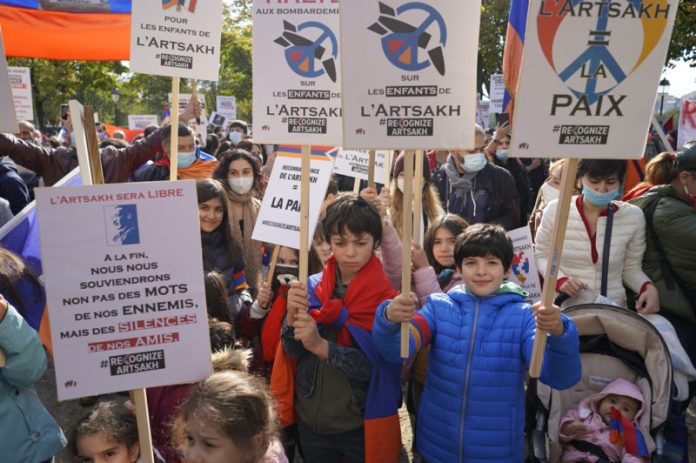 Victory of opponents of the Linky counter in court of appeal

Ultra-fast 5G in the United States is still going on

After dizzying gyrations, what is bitcoin really worth?

PSG wins to go to the top without Pochettino

Leipzig misses chance to bring down Bayern to top Bundesliga

Discord Launches Beta To Eliminate All That Background Noise

RaceFans Round-up: the pilots “are not part of the conversation” on their return to...

You can buy half of the Christmas trees if you don’t want to decorate...