The Duke of Cambridge says he believes it is his “duty” to leave the planet in a stronger position for future generations.

William, 38, said he wanted to follow in the footsteps of Prince Charles and The Duke of Edinburgh – who he said were ‘ahead of their time’ – so he hasn’t let his children down.

In an ITV documentary, the Duke also said the coronavirus crisis has given everyone a better appreciation of the natural world. He added, “If there is a ray of light from this, it’s because it allows us to take stock and refocus our priorities. “

The Duke called on humanity to ‘step up the pace’ and fight the growing environmental threat to the planet.

The Duke of Cambridge says he feels it is his “duty” to leave the planet in a stronger position for future generations in a new ITV documentary, pictured above.

Speaking in the new documentary, William suggests he expects criticism for his opinions, saying, “Someone’s got to put their head above the parapet and say, I care about this. “

And it highlights how the younger generation – which is characterized by teenage climate change activist Greta Thunberg – is pushing for change and action on the issue.

William has been filmed over the past two years in the UK and countries like Pakistan and Tanzania for ITV’s documentary Prince William: A Planet For Us All, which traces his journey as a passionate conservation advocate to want to play a greater global leadership role on the environment.

In Pakistan’s Hindu Kush mountains, the Duke and his wife witnessed the effects of climate change on glaciers melting at record speed. 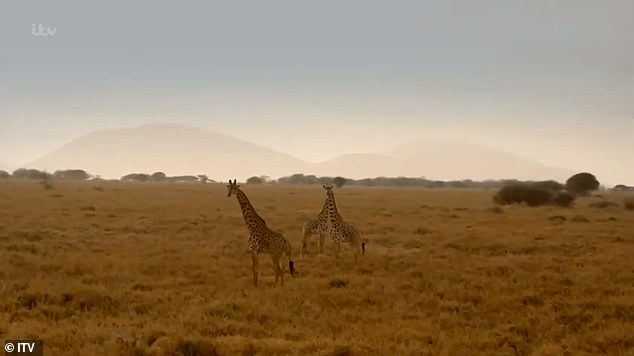 William has been filmed over the past two years in the UK and countries like Pakistan and Tanzania for the ITV documentary Prince William: A Planet For Us All 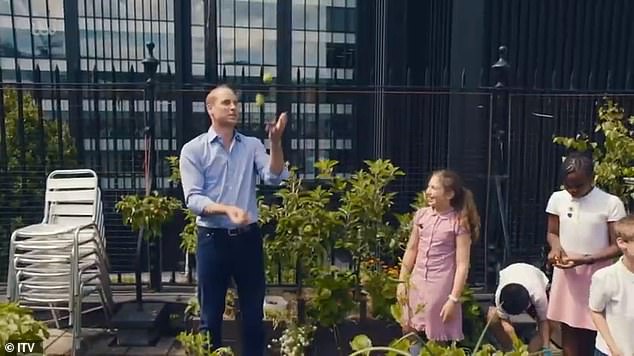 The documentary traces his journey as a conservation enthusiast to want to play a greater role as a world leader in environmental matters.

During the official tour last October, William told the documentary: “This is a huge environmental and humanitarian disaster.

And yet, we still don’t seem to pick up the pace and figure it out fast enough. And I think young people really understand.

“And the younger generation really wants more and more people to do things and want more action.

“And we have to pick up the pace. We need to get the upper hand and we need to be more vocal and more educational about what’s going on.

The documentary follows the Duke on a visit to Tanzania in September 2018 and he is filmed feeding a carrot to a rhino called Deborah.

The future king says in the film, which will be screened next Monday, “People might see them and think it’s a big tank, a big animal carcass, with a big horn, but they are incredibly vulnerable. 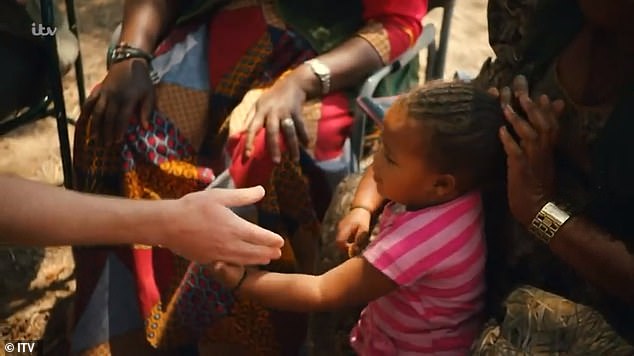 The documentary follows the Duke on a visit to Tanzania in September 2018 and he is filmed feeding a carrot to a rhino called Deborah. 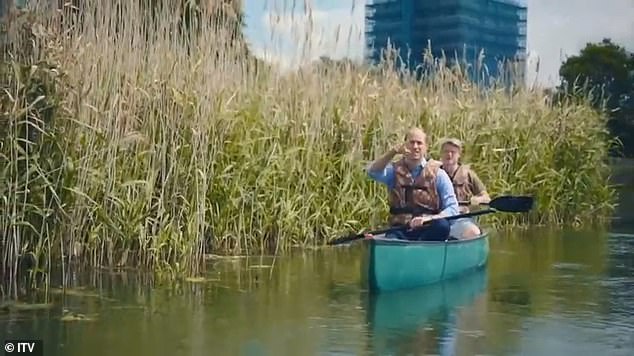 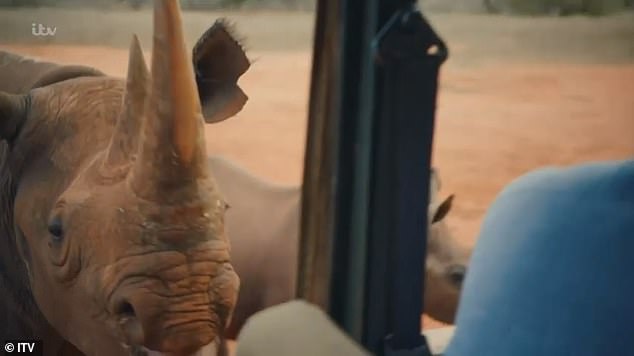 “They have brilliant eyesight and people will take advantage of it and they want this horn, which is actually a fingernail, and that’s all it is, it’s a fingernail. That’s where the horn belongs, on a living rhino and that’s where it should stay.

Later, William is visibly moved as he visits a heavily guarded secure ivory store in Tanzania where 43,000 tusks with a market value of £ 50million were seized.

He says, “That’s an incredible number of defenses, it really is. You cannot understand.

William’s interest in protecting the natural world and the environment is reflected in his role as patron of Tusk, a conservation organization working in Africa that aims to ensure peaceful coexistence for the continent’s wildlife and its people. 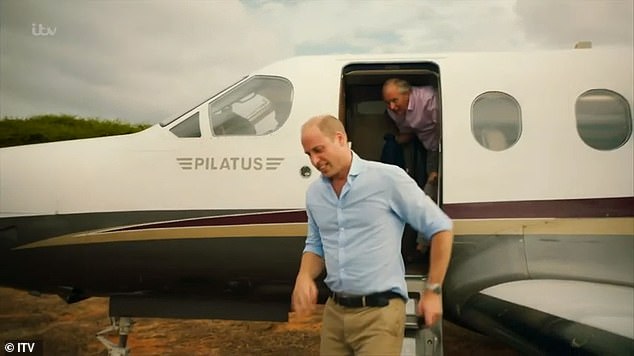 William is later visibly moved as he visits a heavily guarded secure ivory store in Tanzania where 43,000 tusks worth £ 50million were seized.

And for more than five years, the Transport Task Force of its umbrella organization United for Wildlife has worked to facilitate collaboration between the transport industry and law enforcement to prevent wildlife trafficking.

In the film, the Duke pays homage to his grandfather the Duke of Edinburgh and his father the Prince of Wales for their work in favor of the natural world.

He said: “My grandfather, my father has been working in the environmental field for many years.

The Duke and Duchess are shown with Sir David Attenborough during the documentary and are filmed when Kate names a new British polar research vessel in honor of the broadcaster and naturalist. 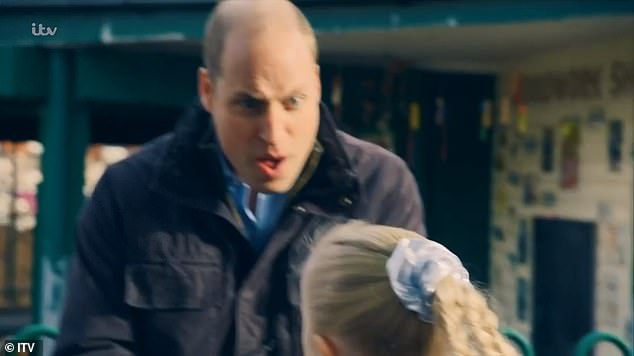 The future king says in the film, which will be screened next Monday: “People might see them and think it’s a big tank, a big animal carcass, with a big horn, but they are incredibly vulnerable”

In the documentary, William tells the veteran broadcaster, “Every generation, you know, after yours, David, has grown up listening and seeing everything you’ve shown them. And, hopefully, each generation is listening a little more.

Sir David, who met the Cambridges last week and watched his new documentary – A Life on Our Planet – with William, shares the Duke’s optimism: “The public is becoming extraordinarily well informed, it seems to me. Children now know a lot about ecology and what is going on in the world. It’s amazing.

At the end of the program, William says he thinks 2020 and the coronavirus pandemic has given people a chance to “take stock” of what’s important.

He said: “I was really encouraged by what I heard from other people and how they decided to appreciate nature and experience it and see all the things that they would have. never thought I could do.

“Someone has to put their head over the parapet and say, I care.” Believe that if we all work together, we can make a difference.

Prince William: A Planet For Us All premieres on ITV at 9 p.m. on Monday, October 5.

Warner Bros. To Release All 2021 Movies On HBO Max And In Theaters On The Same Day | Ents & Arts News

Jennifer Lopez, 51, shows off her VERY peachy bottom as she hits the gym in Miami

“It’s a question of emotion”: why Chanel rented a castle for a parade without guests | Fashion