ST. HELENA, Calif., Sept. 27 (Reuters) – A wind-blown wildfire erupted in the heart of the Napa Valley wine region in northern California on Sunday and spanned more than 404 acres, forcing the evacuation of several hundred homes and a hospital, authorities said.Fire crews were out in force, scrambling to push back the flames threatening neighborhoods and vineyards in the northwest corner of the famous wine valley, about 120 miles north of San Francisco.

The blaze, nicknamed the Glass Fire, erupted before dawn near Calistoga and raced towards the adjacent towns of Deer Park and St Helena, with flames advancing within a mile of Adventist Hospital Health St. Helena.

The 55 patients who were in the hospital at the time were safely evacuated by ambulance and helicopter for five hours, starting at 7 a.m., the hospital spokeswoman told Reuters, Linda Williams.

“We had ambulances lined up from all over the Bay Area,” she said, adding that although the facility was surrounded by smoke, the sky above the hospital itself was still clear enough. for the helicopters to land and take off with the patients who needed to be evacuated. by plane.

This was the second evacuation from the 151-bed hospital linked to the fires since August, following a huge beam of lightning-triggered fires that swept through several counties north of the San Francisco Bay Area .

Some 600 homes have been placed under evacuation orders, and residents of 1,400 other homes have been warned to be prepared to flee at any time, according to the spokesperson for the California Department of Forestry and Fire Protection. (CalFire), Tyree Zander. About 5,000 people in total have been affected by evacuation advisories, he said.

By 1:30 p.m., flames fanned by winds of up to 80 km / h had burned some 485 hectares of grassy hills and oak forests, with zero containment, Zander said.

The cause of the fire was under investigation. No injuries were immediately reported, but a Reuters photographer in St Helena saw a number of structures that had been set on fire. 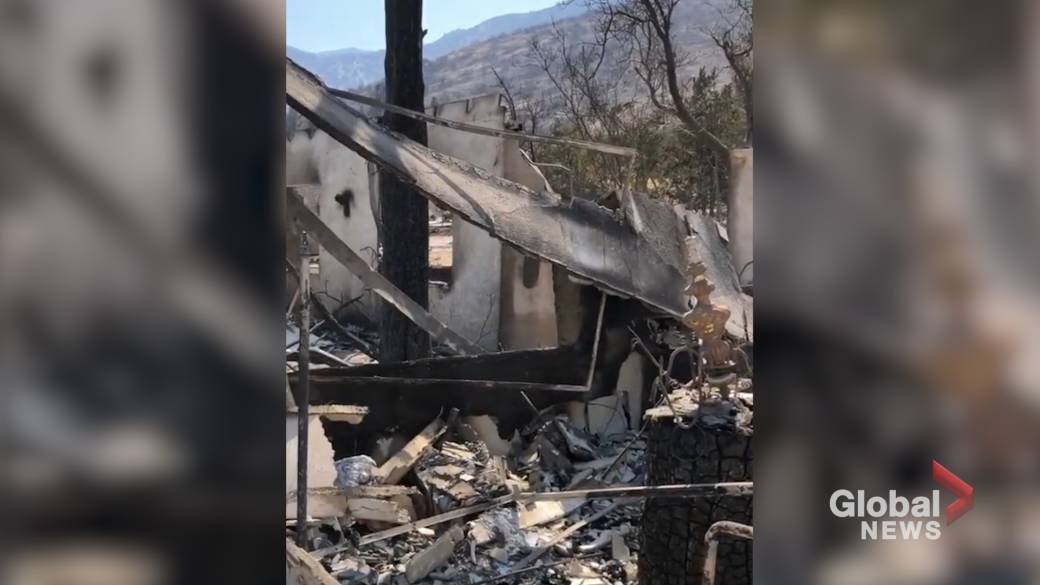 The fire erupted midway through the traditional harvest season in Napa Valley, recognized worldwide as one of California’s premier wine regions. The region’s 475 wineries account for just 4% of the state’s total annual grape harvest, but half the retail value of all California wines sold, according to the Napa Valley Vintners business group.

Napa and other wine regions have been plagued by a series of wildfires in and around the Bay Area in recent years. Susan Krausz, co-owner of Arkenstone Estate Vineyards in Angwin, said it would take days or weeks to assess the impact of the latest fire on vineyards in the valley.

“Most people reaped,” she said, adding, “Every moment is a bad time for a fire.”

Tom Kaljian, 78, a real estate agent who owns a house halfway between Calistoga and St Helena, challenged evacuation orders to spend the day with his wife watering their house and drying brushes along ‘a fence separating their property from the Silverado Trail, one of the area’s main north-south routes.

“We were told to get out of here, but I was trying to protect our little home, so we stayed,” he told Reuters by phone, adding that firefighters later stopped to tell him that his house was no longer in danger.

“I stopped watering then, and I went in and took a nap,” he says. 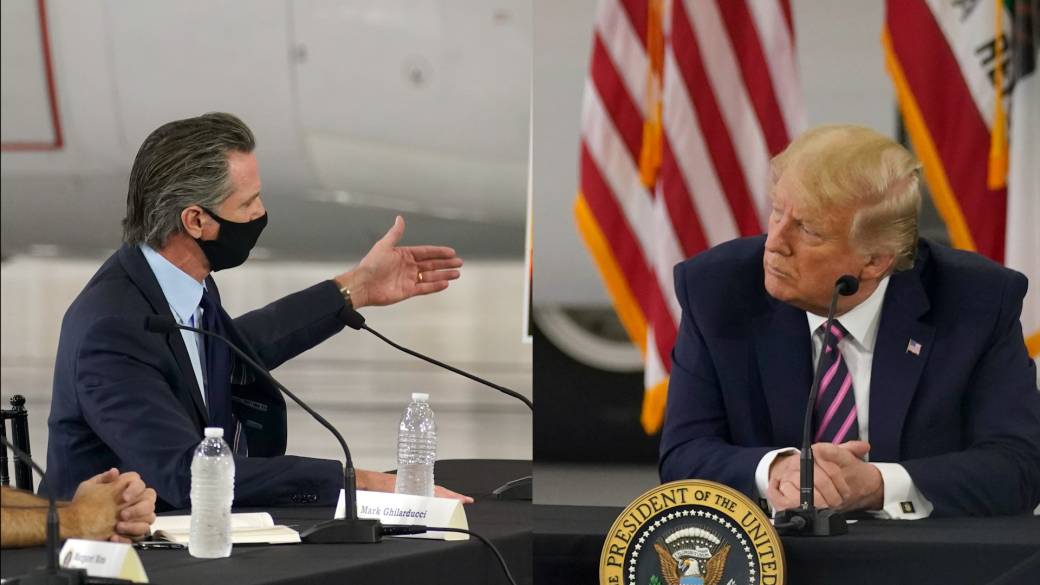 The glass fire came as the Pacific Gas and Electric Company announced it was temporarily shutting off power to transmission lines in parts of 16 counties in northern and central California as a precaution against increased risks forest fires posed by hot, windy and dry conditions.

Power cuts for public safety are expected to affect some 65,000 homes and businesses in the region, said PG&E, the state’s largest electric utility.

A warning signal for the extreme risk of wildfires was to remain posted for Napa Valley until Monday morning, Zander said.

CalFire said a fire weather watch was due to go into effect Monday across much of southern California due to an expected return of warm, gusty winds from Santa Ana and low humidity from San Diego. in Los Angeles and Ventura counties.

Mother suspected of locking up her son for 28 years

Trump continues to retweet the anonymous “Catturd2” account that supports his allegations of baseless election fraud. The grip is now trendy.

Australia sounds the alarm on China, then runs to safety

Asda’s plan to fight against social distancing “free for all” at...

Star Wars gets Minecraft DLC with the Mandalorian

Bob Woodward’s New Book To Include Details Of 25 Personal Letters...

Ringo Starr poses with his wife Barbara Bach for his 80th...