She announced her pregnancy just a day ago.

But Chrissy Teigen kept her bump a secret as she stepped out for brunch with husband John Legend on Friday.

Chrissy, 34, and her husband, 41, were spotted walking through a parking lot as they made their way to Eataly in the Century City Mall.

Chrissy wrapped her nascent baby bump under a sleek and slightly futuristic white perforated jacket, which fell to the top of her thigh.

She beat the heat while accentuating her toned legs with a pair of tight black shorts.

Chrissy wore a black hat, sunglasses, sneakers and a stylish handbag over her shoulder. 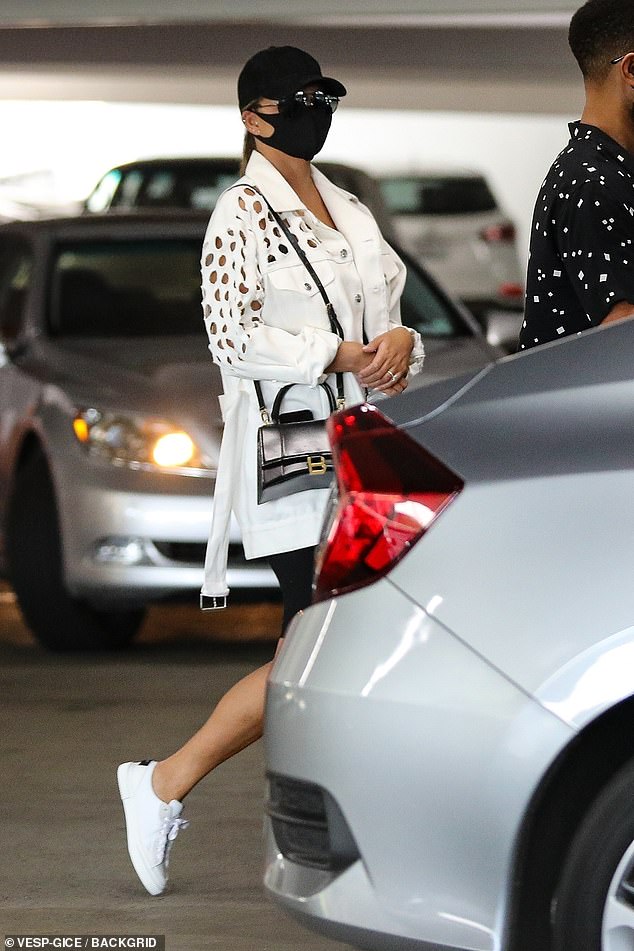 You look hot! She beat the heatwave with tight black shorts, which also accentuated her toned legs

The couple were not maskless either.

Watching every inch of the coordinated couple, the duo wore matching black masks for the occasion.

The outing comes nearly 24 hours after John and Chrissy announced they were expecting their third child in the new music video, Wild.

The romantic clip showed Chrissy’s pregnancy with a close-up of her round belly. 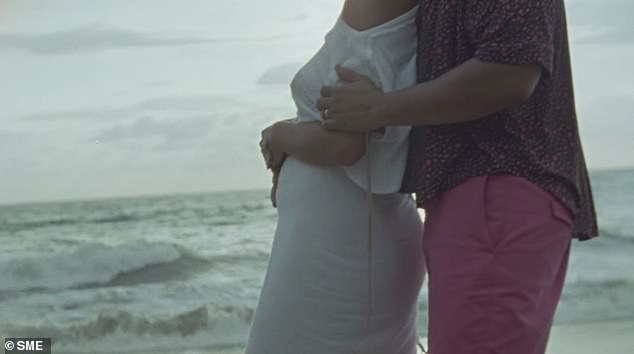 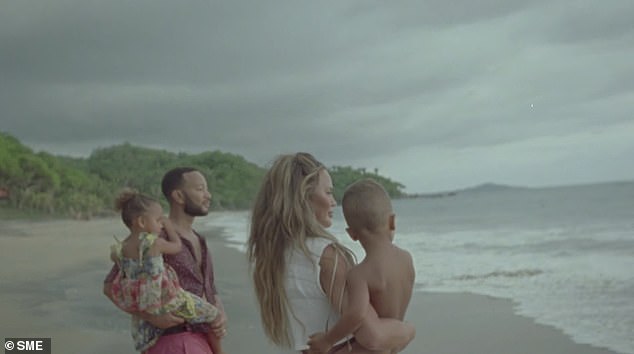 John is seen tenderly holding his wife as she rests her hands on her growing waist.

While the couple did not explicitly say Chrissy was pregnant, she confirmed the news soon after with a home video of her bump.

Chrissy and John have been open about their fertility issues and how they conceived their two children using IVF. 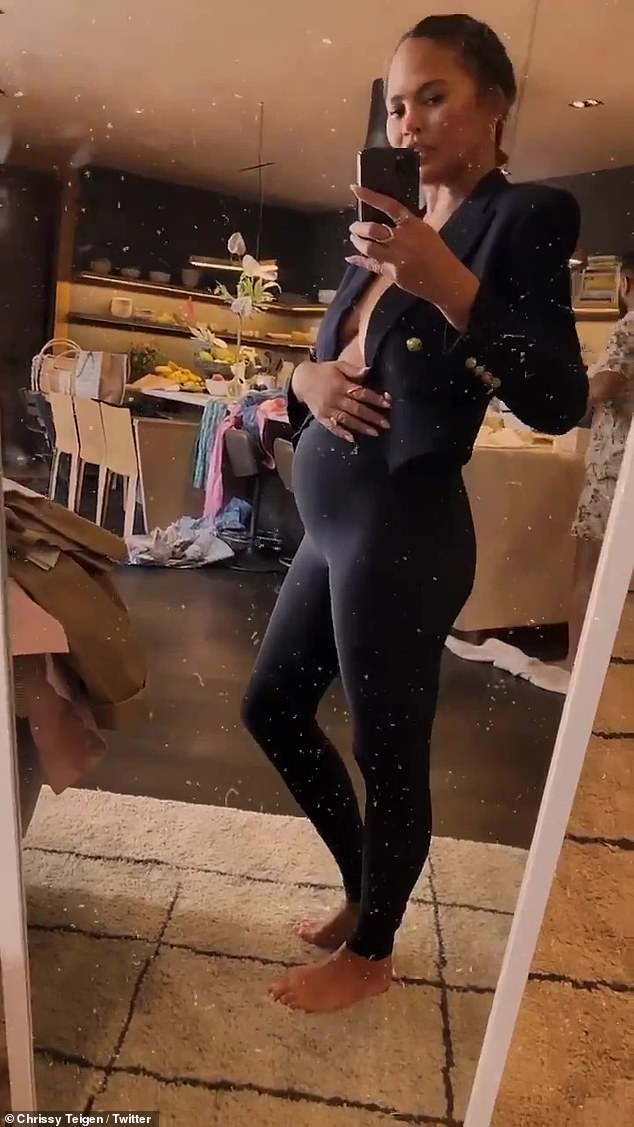 Baby Love! Teigen confirmed the pregnancy news with a home video of her bump on Thursday

The model revealed that she had undergone several cycles of IVF before eventually becoming pregnant with her daughter Luna.

She told The Cut in 2018 that she was “devastating” when her first round of IVF didn’t work and blamed herself.

“You’re just looking for something to blame, especially yourself,” she explained. “I think hearing stories is really important. You realize there is no right way to do it or right way to react.

‘I do not know. There is no right way to do IVF. You just have to keep hoping that it will happen. It’s easy for some and not for others. And it’s okay. 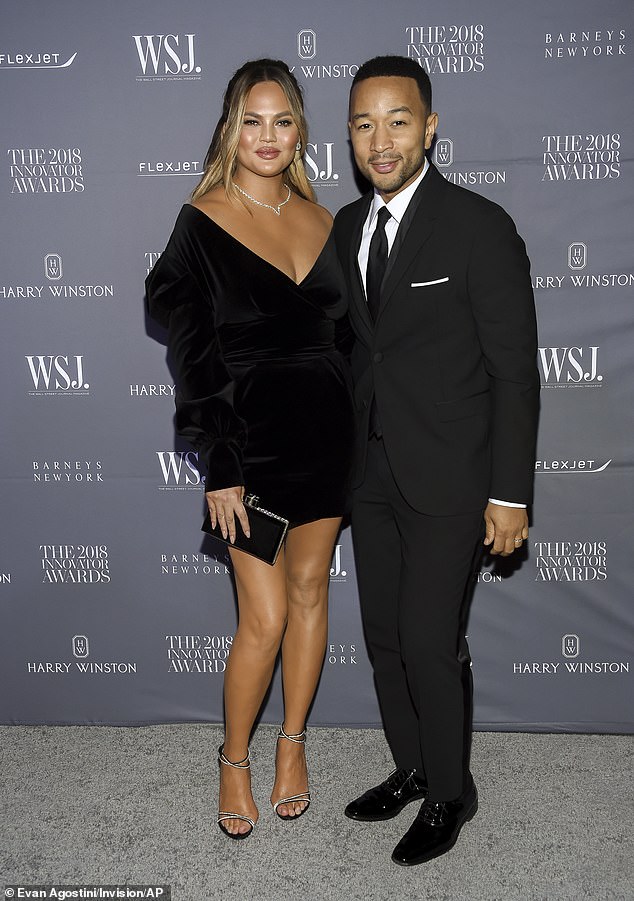