Documents from attorneys for the Attorney General of Canada indicate that a series of witnesses will prove that Huawei executive Meng Wanzhou lied to HSBC bank about the company’s dealings with Skycom in Iran.The documents released on Friday are the government’s arguments to use at a hearing next April and they say there is sufficient evidence of fraud to support Meng’s extradition to the United States.

The documents indicate that witnesses, including former Huawei employees, FBI investigators and officials at HSBC – the bank at the center of the allegations – will say that Meng falsely said Huawei did not control Skycom.

Meng was arrested at the Vancouver airport at the request of the United States over allegations that she and Huawei violated U.S. sanctions against Iran, charges denied.

6:15
Canada’s decision on Huawei is unrelated to efforts to free Kovrig and Spavor

The documents say witnesses will tell the court that Meng reassured a senior HSBC executive that Skycom was a local partner of Huawei and that the Chinese company had divested all of the company’s shares in Iran.

Hours after this meeting, Huawei announced that it had received a loan of $ 1.5 billion from a group of international banks of which HSBC was the main lender.

Days later, the anonymous witness emailed other senior HSBC staff, “stating that ‘everything seems to be on top of the board’,” Huawei said it complied with all of them. laws and penalties ”and“ I’m pretty reassured, ”” the documents say.

The HSBC risk committee responsible for the Asia-Pacific region met in Hong Kong and found that Huawei informed HSBC that its shares in Skycom were sold in 2009 and that Meng had resigned from his position on the board of directors the same year, according to the documents.

“The evidence shows that Ms. Meng willfully made dishonest representations to HSBC in an attempt to preserve Huawei’s relationship with the bank, knowing that in doing so, HSBC would be at risk of economic loss.” 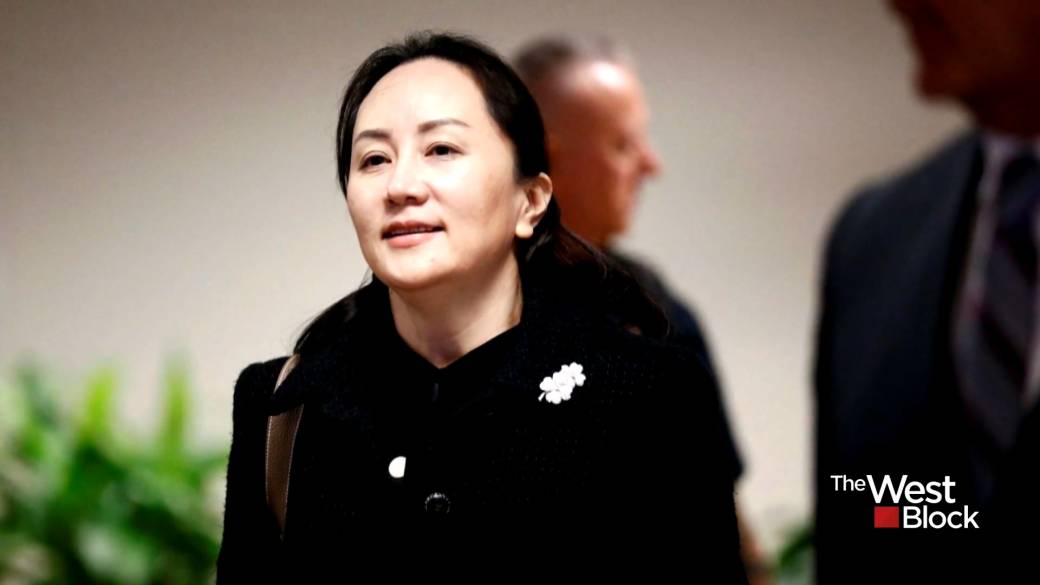 7:32
Canada’s international reputation is threatened if Meng is released

Canada’s international reputation is threatened if Meng is released

The evidence establishes fraud and is sufficient to extradite Meng to the United States, according to the documents.

Meng’s arrest has generated growing friction between Canada and China. China’s arrests of Canadians Michael Kovrig and Michael Spavor and subsequent allegations of espionage are widely viewed as attempts by China to pressure Canada to release Meng.

His lawyers have accused US President Donald Trump of poisoning the extradition case against Meng with his meddling and attempting to use him as “bargaining chips” in the US-China trade dispute. 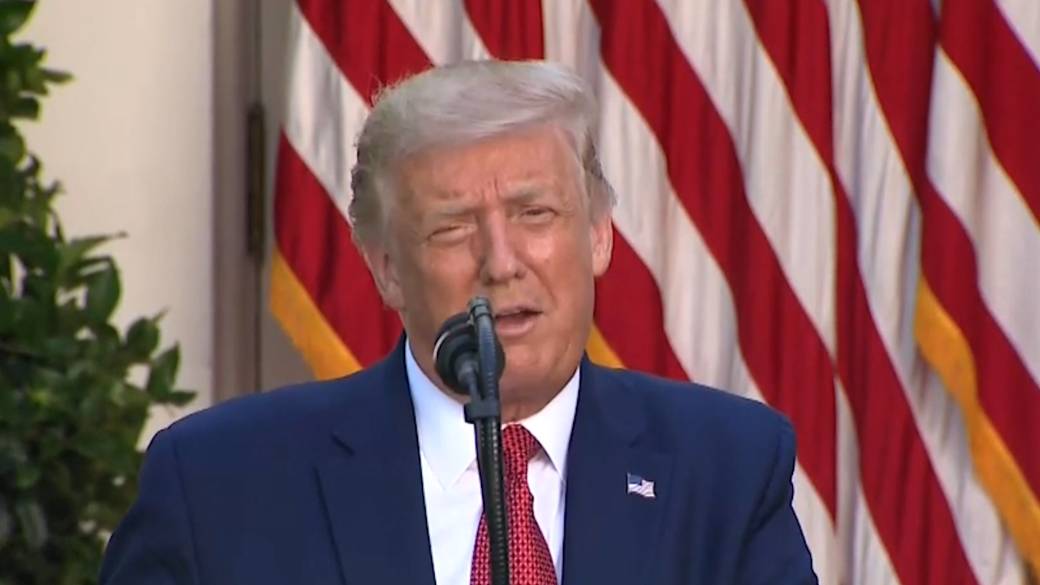 The documents released on Friday will be used at the remand hearing scheduled for April 2021.

Before that, there will be other legal arguments, including a hearing next February where Meng’s lawyers will argue that she was the subject of an abuse of process during her arrest in December 2018.

Virtanen Canucks in the spotlight after his visit to the nightclub...

Greece’s #MeToo movement leads to calls to account for incest

Delta trolls other airlines not to block middle seats while on...