Polyarc, the creator of the virtual reality game Moss, has raised $ 9 million as it expands beyond virtual reality to augmented reality games. Funding was led by Hiro Capital, with contributions from Vulcan Ventures and Galaxy Interactive through its Galaxy EOS VC fund.The Seattle-based company will continue to make VR games, but is now being expanded to add AR game production to its core competency, Polyarc CEO Tam Armstrong said in an interview with GamesBeat.

Moss played a cute mouse named Quill who goes on an adventure through a kingdom. The game was beautiful and it used Unreal Engine from Epic Games. It debuted on the PlayStation 4’s PSVR in February 2018, followed by the Oculus Quest, HTC Vive, and Oculus Rift. He has received numerous accolades, including a score of 90/100 on GamesBeat.

VR hasn’t quite lived up to its original sales forecast, and AR can reach a much larger audience on a variety of devices, including regular smartphones. Armstrong said he liked AR because it can deliver strong emotional reactions to characters in the same way that VR does.

“We were interested in the design of the game and the implications of the interaction between the characters of the physical interaction and the ability to reach out to the world and get emotional feedback – the ability of the characters in our games to directly recognize the player and convey thoughts and feelings to him. Armstrong said. “We started doing this in VR because that was the technology that was available to deliver these solutions. We started to get interested in AR because it shares these features. “

Above: Moss introduced the Quill mouse.

Polyarc was founded in 2016 by Chris Alderson, Tam Armstrong and Danny Bulla to seize the unique opportunity to help shape a fundamental new form of games, VR. This is the second round of funding, as Polyarc raised $ 3.5 million in 2016 to fund Moss development. Ian Livingstone, founding partner of Hiro Capital, will join Polyarc’s board of directors.

Livingstone, former director of Eidos and founding partner of Hiro Capital, said in an interview with GamesBeat that this is Hiro Capital’s sixth investment. He said the $ 117 million fund is named after the main character of Snow crash, the 1992 science fiction novel that coined the term “metaverse”. He and his co-founder Luke Alvarez wanted to create a fund that could provide follow-up capital to European game companies looking for new capital, so that these studios did not have to be owned by foreign entities when they sought capital from advanced stage. In this case, however, Hiro Capital is investing in a Seattle company because it also decided to invest in the best companies it could find anywhere, Livingstone said.

“The most exciting thing about the gaming system is that it is constantly being changed by the evolution of technology,” Livingstone said. “And every time that happens, it adds to the markets. If you watch music, each new format is substitute. And the income does not increase. But with games, every new platform brings new income. A long time ago VR was very clunky. But now everyone is talking about the metaverse. Polyarc has demonstrated their expertise in a phenomenal way, and we are absolutely delighted to help them take the next step. 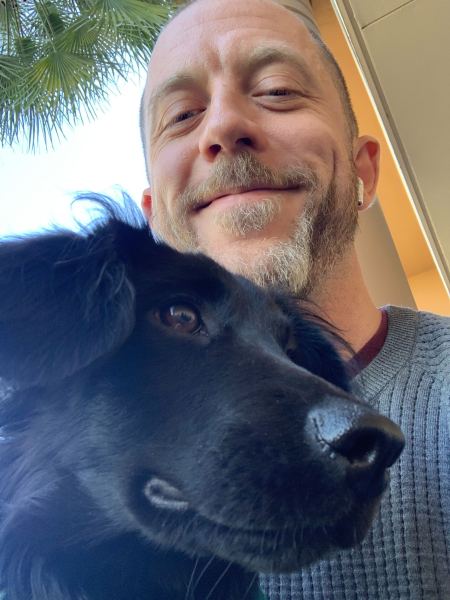 Above: Tam Armstrong is CEO of Polyarc.

Armstrong said the company is working on both VR and AR projects.

“There is a continuum between the two media,” Armstrong said. “They don’t overlap perfectly. But there are some games that fit across multiple platforms and in other spaces, like mobile and console. I am personally very excited to design around the constraints of these different platforms.

Regarding the disappointing size of the VR market, Armstrong said his company has always been careful about framing its plans based on the size of the VR opportunity.

“We didn’t want to go too far, too soon, with VR games,” he said. “We sized our teams according to the reality we saw. What particularly excites me about AR is that it’s a mixed space and it’s a way for more people to get to know our characters.

Polyarc raised the $ 9 million after the company assessed the needs of a project currently in development, as well as other projects beyond, Armstrong said. It was difficult to complete the funding deals during the pandemic, but the coronavirus did not otherwise affect the deal, he said.

“We persevered through this, and in the end, we had come up with some very reasonable terms up front, and we double-checked them all the time to make sure that as conditions change, we’re still talking about a fair deal, ”Armstrong said. . 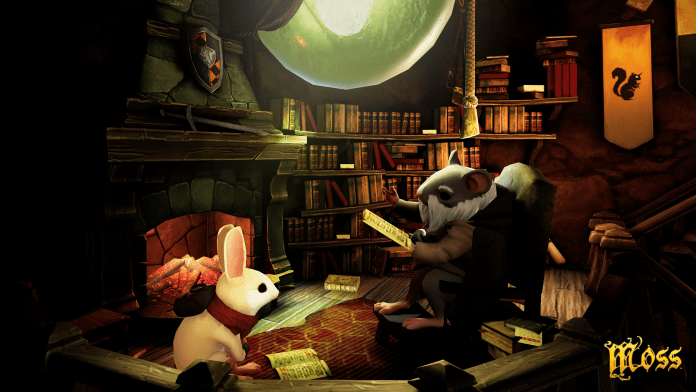 Armstrong is more optimistic about VR going forward, as platforms like the Wireless Oculus Quest provide a much better customer experience.

“In terms of VR technology, I feel like we’ve just crossed the first really significant threshold for your average consumer,” Armstrong said. “As soon as it came off, I think it was really important. And then, it was extremely important to track it backwards (with internal sensors, rather than external sensors connected by cable). It’s hard to overstate the friction of having cables in your home and having to install hardware on your walls and keep extra items on your desk. These are real frictions that cause real people to look at their alternatives for their entertainment. “

Police crack down on protesters on Myanmar streets after military takeover

What American allies and adversaries in Asia think of Biden and...

Boeing: no orders, no more cancellations for the 737 Max on...

Vaccines could take place by the end of the week