A former Minneapolis police officer accused of the murder of George Floyd has been released from prison, according to Hennepin County jail records.Tou Thao, 34, is the third former officer accused of Floyd’s death to be released on bail. He posted a US $ 750,000 bond on Saturday, the Minneapolis Star-Tribune reported. The four officers at the scene of Floyd’s death have been dismissed and face criminal charges.

Floyd, who was black and handcuffed, died on May 25 while arrested. A white police officer used his knee to pin Floyd’s neck for almost eight minutes while Floyd asked for air and finally stopped moving. In addition to the charges against the police, Floyd’s death led to worldwide protests against police brutality and racial injustice. 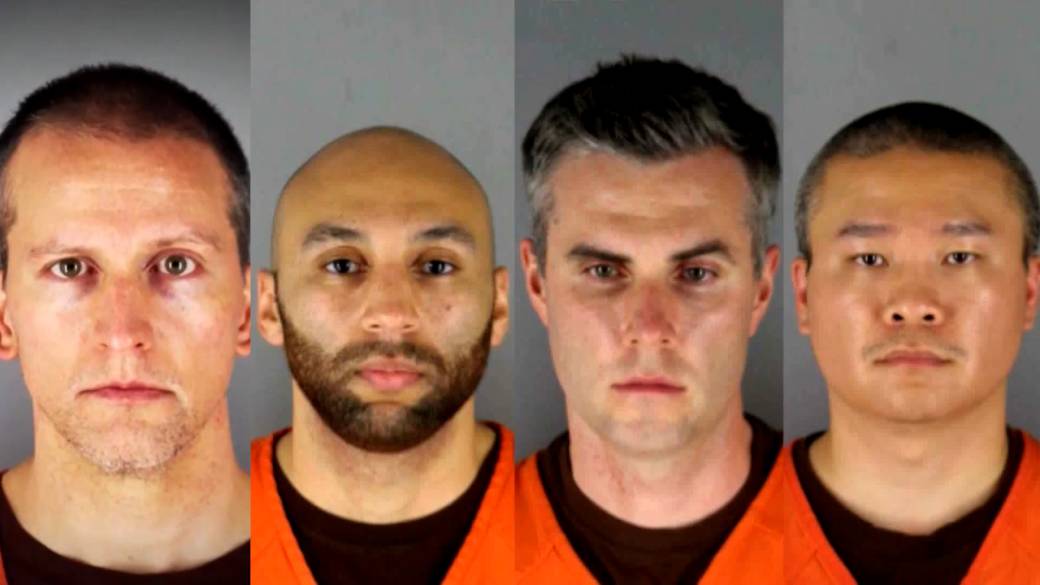 Two other former officers, J. Alexander Kueng and Thomas Lane, face the same charges as Thao. Derek Chauvin, the officer who leaned his knee against Floyd’s neck, is charged with second degree murder, third degree murder and second degree manslaughter with culpable negligence. He is still in police custody.

Elephant kills Spanish zookeeper with a blow from the trunk | Spain

Vaccination passports ‘will be here by summer’, a boost for Brits who dream of a beach holiday abroad this year

COVID-19 in British Columbia: 10 deaths, Dr Bonnie Henry and Minister of Health over personal threats and attacks, and more

The coronavirus real estate market is on fire. Two actions...

Amanda Kloots, Nick Cordero’s wife, tears up when she speaks of...

Report: MLB sees 40 positive COVID-19 tests among the players, the...