Dame Jenni Murray is leaving Woman’s Hour on BBC Radio 4 – after being the longest-serving presenter in the show’s 74-year history.

The 70-year-old broadcaster will step down in early October after becoming a regular host of the show in 1987.

In a statement released last night, Dame Jenni said: “I have spent almost half of my life with Woman’s Hour and it has been a privilege and a pleasure to inform, educate and entertain a loyal and growing audience. women and men. Saying goodbye will be very difficult to do, but it’s time to move on. 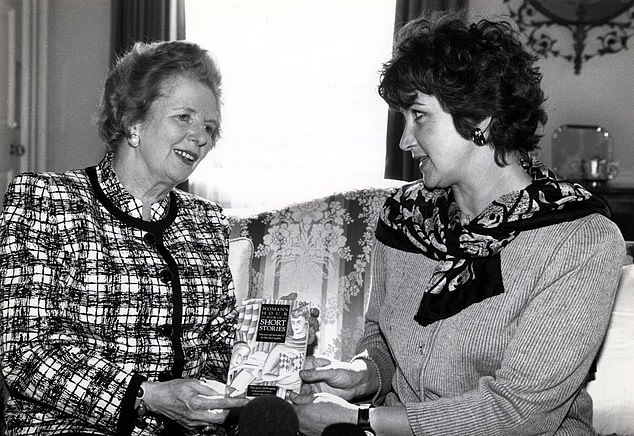 During her 33 years on Woman’s Hour, Dame Jenni interviewed a host of famous women including Margaret Thatcher (pictured)

According to sources, her departure was her own decision because she wanted “the freedom to do a lot of other things.”

We understand that Dame Jenni wants to do more writing work as well as new television and radio projects. She has published a number of books, most recently taking an honest look at her weight issues.

The BBC said it was “entering a new phase in its long and distinguished career in broadcasting”. 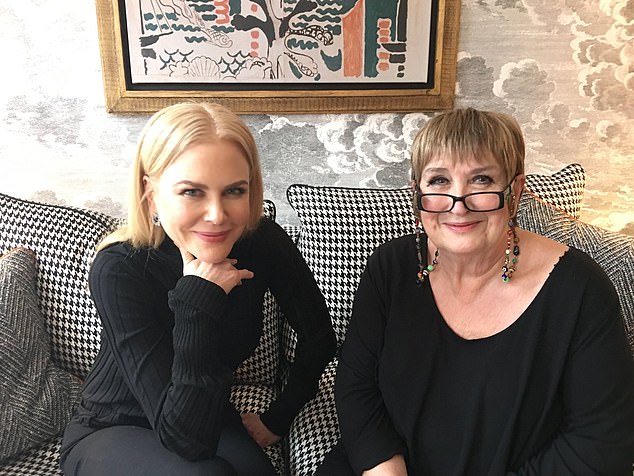 The 70-year-old broadcaster will step down in early October after becoming a regular host of the show in 1987. While there, she interviewed Nicole Kidman 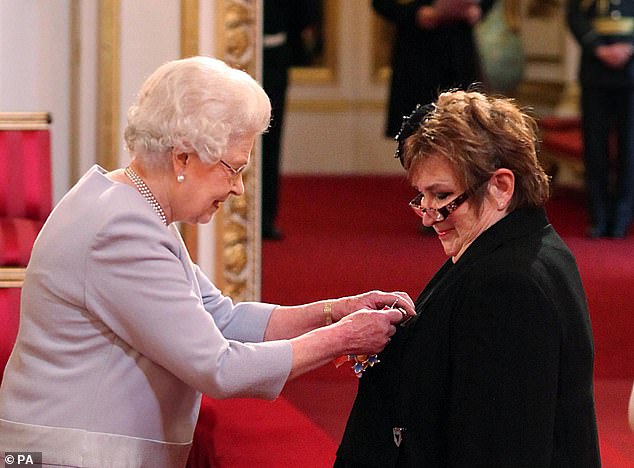 Its exit comes after former Radio 4 Midweek host Libby Purves warned earlier this year that the station faced an existential threat after losing a number of its most respected voices. She said some listeners would think “protective sandbags should be thrown urgently” around Jenni Murray and Jim Naughtie to “prevent further erosion”.

Managing Director Tony Hall said: “Jenni Murray is an outstanding host and few have matched her outstanding contribution to the BBC and to our audiences. The BBC has yet to name its replacement, but there will be speculation whether it will appoint another type of presenter aimed at attracting a younger audience.

Dame Jenni was criticized in 2017 after an article she wrote for The Sunday Times headlined: “Be trans, be proud – but don’t call yourself a ‘real woman’. The piece was criticized by the Stonewall charity.

WandaVision – Who is the mysterious beekeeper?

Fantastic takeoff in France: Siemens Gamesa confirms the order for a 496 MW offshore wind power plant in the bay of Saint Brieuc

Another horse found killed with an ear removed in eastern France