TORONTO – Popular restaurant in Toronto under investigation after weekend social media video suggests customers and staff are violating COVID public health rules -19.Mayor John Tory confirmed that the Alcohol and Gaming Commission of Ontario has launched an investigation into MARBL, located in the city’s downtown core.

A version posted on Twitter had been viewed more than 18,000 times on Tuesday and sparked an outcry online.

Just in: @JohnTory has confirmed that this video has triggered an AGCO investigation of MARBL. https://t.co/vUvIjcV8dZ

Many social media users have called on local and provincial authorities to remove the bar from their liquor license.

MARBL confirmed in a statement to The Canadian Press that the video was authentic, but insisted that it did not show that the restaurant violated public health rules.

“When the thunderstorms started in mid-service on Friday, we were forced to bring the group under the covered part of our terrace to end their evening. The two minutes of video footage that was shared is an anomaly and does not reflect the rest of the evening, which was socially distanced, “the club statement said.

Tory, however, said that public health guidelines apply to all restaurants and bars subject to the current Stage 2 restrictions, regardless of weather conditions.

“I think it was pretty clear at the start that … the people on the outside decks, who were allowed, should seek refuge somewhere other than crowding in these establishments,” Tory said at a conference. press Monday.

It is not the first time that a downtown Toronto facility has been called in for failing to comply with public health guidelines.

A popular bar – Goldie – lost its liquor license earlier this month after authorities learned it had hosted an illegal gathering of 125 people.

South of the border, public health experts say bars and indoor restaurants have been among the main vectors for massive transmission of the new coronavirus since the country started reopening quickly last month. 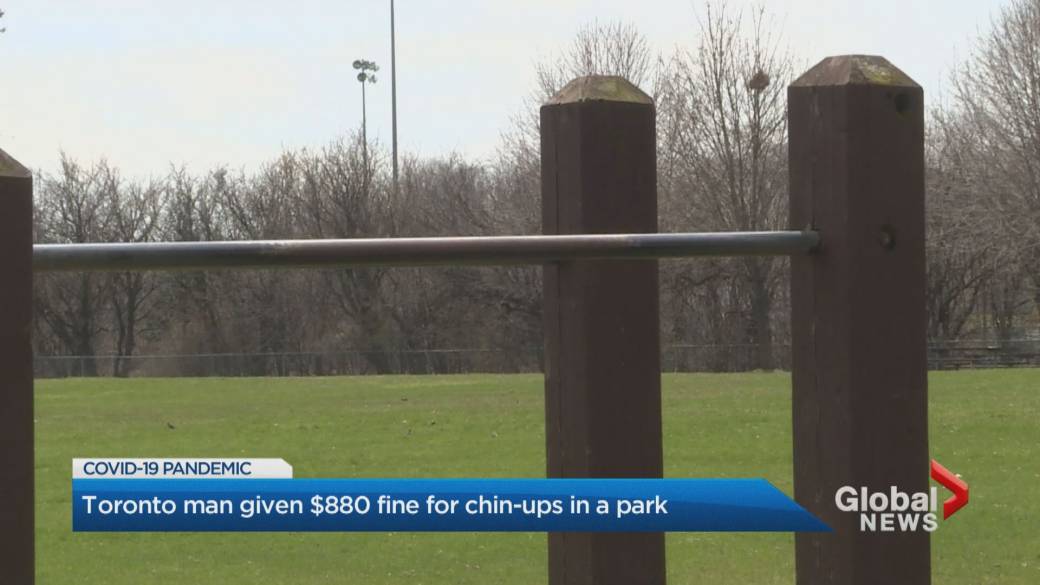 Covid: London has the highest rates in England but the lowest vaccinations | London