Finance Minister Bill Morneau did not shy away from recent discussions involving the WE organization, although, like Prime Minister Justin Trudeau, he has relatives involved in the group.The revelation comes as the increasingly minute opposition reviews the Liberals’ decision to award WE Charity a contract to administer a $ 900 million youth grant program. Last Friday, a decision to terminate the agreement was announced and the Ethics Commissioner is investigating whether Trudeau violated the conflict of interest rules in light of his family’s ties to the organization.

As reported by Canadaland on Friday, two of Bill Morneau’s daughters – Grace Acan and Clare Morneau – are linked to the group.

Acan, Morneau’s adopted daughter, born in Uganda, is a contract worker for WE, confirmed a spokesperson for the minister’s office.

She started working for WE last year following an internship related to her community development training. Acan first worked as a coordinator for ME to WE trips, and since March Acan has been part of the WE schools team, the organization said in a statement.

“She got this job on her own merits. There is absolutely no connection between his job and any work WE do with the Government of Canada, “a minister’s office said on Friday.

The Minister’s office stated that Morneau had not recused himself from WE’s discussions and noted that the recommendation that WE Charity administer the grant program was made by the public service.


1:45
Conservatives Will Not Try To “Overthrow Government” Despite Call For Criminal Investigation Into WE Charity Controversy

“It would seem obvious that Minister Morneau would recognize that the fact that his family member was an employee of this organization forced him to recuse himself for this extraordinary decision to outsource nearly $ 1 billion in public funds in a single source contract, “Angus wrote.

6:52
Another example of why Justin Trudeau shouldn’t run Canada is the contract situation with We Charity: Andrew Scheer

Another example of why Justin Trudeau shouldn’t run Canada is the contract situation with We Charity: Andrew Scheer

Morneau’s daughter Clare is a speaker and advocate for refugee issues. She spoke at three WE Day events, according to the charity.

In 2016, while still in high school, she published a book called Kakuma Girls: Share stories of hardship and hope from the Kakuma refugee camp.

“Clare has spoken at WE events, as well as many other public events, in the context of the publication of her book on refugee girls. She was never paid for this work. 100% of the proceeds from the book went to a scholarship for Kakuma refugees at the University of Toronto, “the minister’s office said in a statement on Friday.

Marc Kielburger, who co-founded the WE organization with his brother Craig, provided a presentation text praising the book.

The Canada Student Services Grant program was created to help offset the impact of the coronavirus pandemic on youth employment. It will provide compensation to students and new graduates for volunteering, up to $ 5,000 for 500 hours.

After the WE deal ended last week, the Liberals announced that the federal government would oversee the initiative.

Trudeau spoke at WE organization events and his wife also hosts a podcast for the organization. According to WE, neither received compensation for the appearances, apart from Sophie’s expenses and fees of $ 1,400 for an event in 2012.

Reports on Thursday revealed that Trudeau’s mother and brother received compensation for speaking engagements with WE Charity. 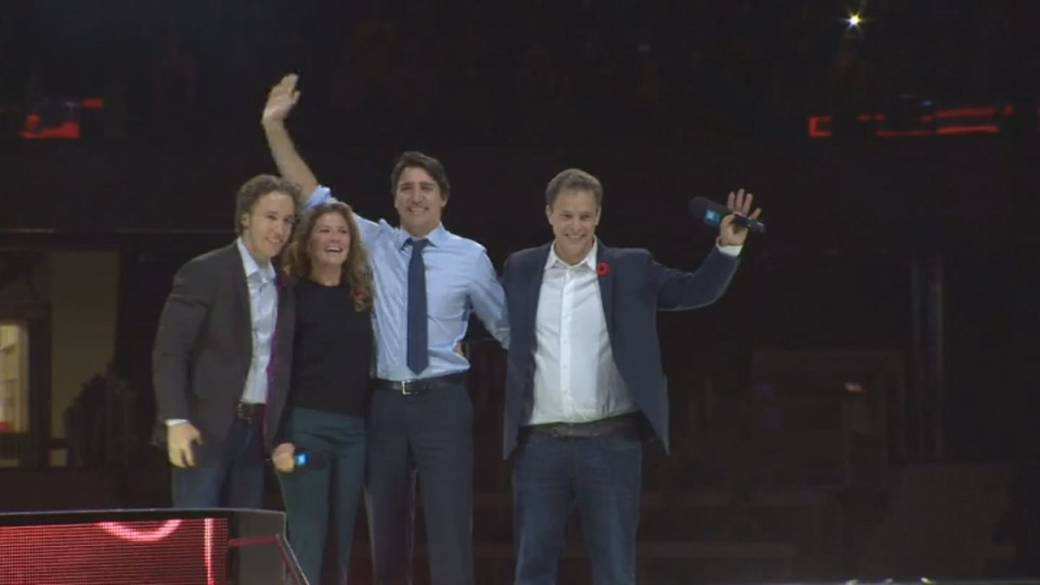 3:15
Growing review of WE charity contract and Trudeau judgment

Growing review of WE charity contract and Trudeau judgment

In the past four years, Margaret Trudeau has received about $ 250,000 after deducting communications agency fees, according to the statement by WE Charity.

Alexandre Trudeau earned approximately $ 32,000 during the 2017-2018 school year after deduction of the commission.

The news drew sharp criticism from opposition MPs. On Friday, the Conservatives said they wanted the police to investigate the Liberal government’s decision to award the contract to We Charity.

Conservative MPs Pierre Poilievre and Michael Barrett – critics of the party’s finance and ethics – said at a press conference that they thought the payment of these fees would raise the issue to a potentially criminal level and represented “sufficient grounds for being the subject of a police investigation”.

In a news release, the RCMP said it generally does not comment on whether a criminal investigation is taking place unless charges are laid.

“So we cannot provide more information on this,” said a spokesperson.

Trudeau also noted that the recommendation to proceed to the WE charity agreement was made by the non-partisan public service, although he later admitted that the cabinet approved the final decision and that he did not not challenged. 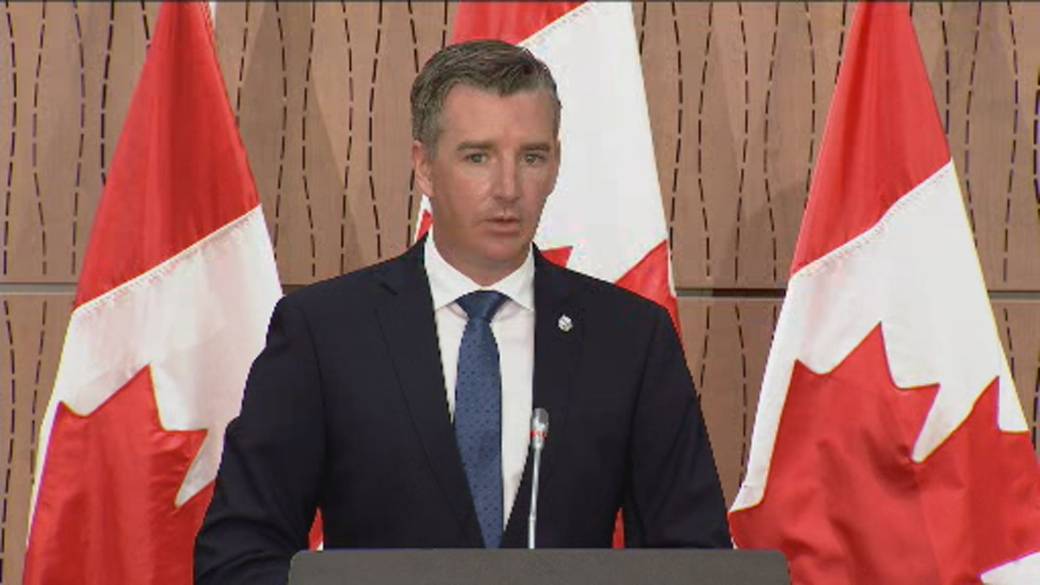 The Minister of Innovation, Science and Industry, Navdeep Bains, mentioned cabinet confidentiality by refusing to say whether the cabinet had discussed the ties between WE and the Trudeau family.

” The the non-partisan opinion we received from the public service was to recommend this particular project. We decided to go with this project. But in light of the current circumstances, we are now going in a different direction and we are absolutely determined to support young people and students in particular, “he said on Friday.

Before the partnership was canceled, Trudeau said WE Charity was the “best and only” organization that could oversee the grant program.

Aldi, Asda, Tesco, Sainsbury’s and Morrisons modify the rules of the...

Newsom: Peak for California coronavirus expected in May

A cluster of viruses in France divides generations and raises fears