Forecasters said it would arrive on American soil Sunday evening, but should not become a hurricane.

READ MORE:
Cristobal tropical depression: what we know so far about the historic storm

The Miami National Hurricane Center said the storm is expected to slowly build up until it hits land Sunday evening along the US Gulf Coast.

But the storm already made its presence felt on Saturday evening, causing a tornado that affected downtown Orlando, the National Weather Service said. The twister missed a group of protesters at Lake Eola around 7:30 p.m. No injuries appear to have been sustained, but tree branches have been felled and power outages have been reported.

“Yes, it is related to the tropical storm that is well in our west,” said Scott Kelly, meteorologist at the National Weather Service in Melbourne, Florida.

“But the tropical storm provided a lot of low-level shear and this allowed some tornadoes to form over central Florida. ”

The threat of tornadoes will continue overnight, he said.

In addition, the storm’s outer rain bands were moving to parts of the Gulf Coast on Saturday evening.

Maximum sustained winds from Cristobal had strengthened at 50 mph (85 km / h) early Saturday and were moving north at 12 mph (19 km / h). Saturday evening the storm was centered approximately 210 miles (340 km) southwest of the mouth of the Mississippi.

The Hurricane Center said the storm could cause heavy rains from east Texas to Florida this weekend and early next week. A tropical storm watch has been posted for the north coast of the Gulf of Mexico from Intracoastal City, Louisiana, to the border between Alabama and Florida.

In Louisiana, Governor John Bel Edwards declared a state of emergency to prepare for the possible arrival of the storm.

“Now is the time to make your plans, which should include traditional emergency items with masks and hand sanitizer as we continue to fight the coronavirus pandemic,” Edward said in a statement released on Thursday.

On Friday, he asked US President Donald Trump to declare an emergency before landing for the state due to the threat of the storm.

“We are confident there will be widespread heavy rain and coastal flooding,” Edwards said in a letter to the White House. “I anticipate the need for emergency protection, evacuation and shelter for high-risk areas. The duration of potential floods is unknown and will likely require post-flood activities. ”

The parish of Jefferson, a suburb of New Orleans, called on Saturday for the voluntary evacuations of Jean Lafitte, Lower Lafitte, Crown Point and Barataria because of the threat of storm surges, high tides and heavy rains . Residents were urged to move vehicles, boats and campers to a higher location.

“We want to make sure residents are safe as we approach this storm, so we take every precaution to be fully prepared,” Jean Lafitte mayor Tim Kerner Jr. told The Advocate. 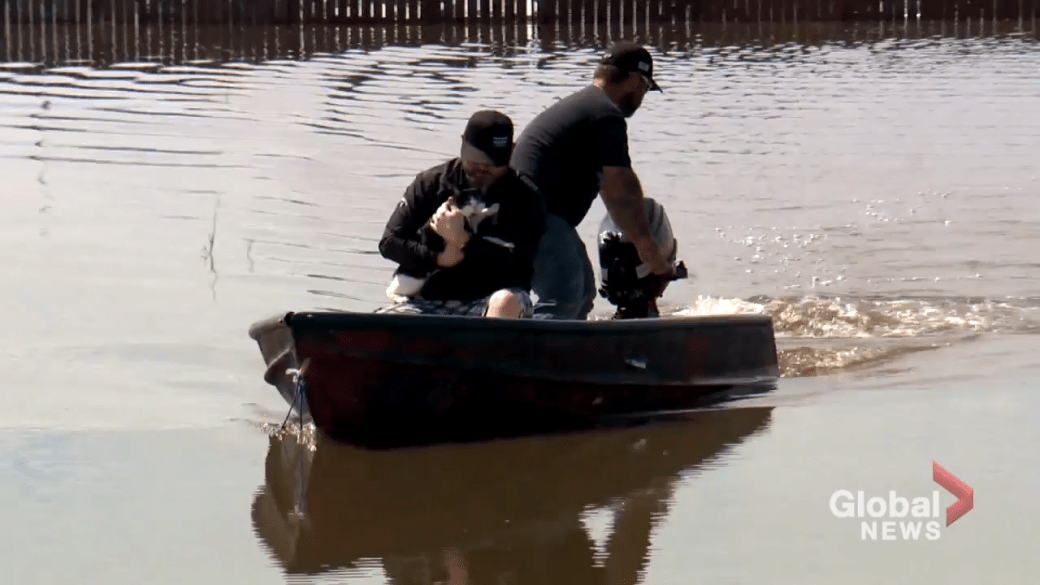 1:38
Cleanup underway as storm damages dozens of homes and businesses in Acme

A similar order was issued on Saturday for several communities in the parish of Plaquemines, including Happy Jack, Grand Bayou, Myrtle Grove, Lake Hertiage, Harlem and Monsecour. President Kirk Lepine said the order was issued as a precaution.

“We need to make sure residents are protected as we approach this storm, so we take every precaution to be fully prepared,” he said.

The hurricane center’s forecast path places Alabama on the east side of Cristobal, far from where the center lands. However, the southwestern part of the state is expected to experience gusts, heavy rain, storm surges and possibly tornadoes as the storm nears the coast.

“Sunday will be very wet and windy as Cristobal passes west of the region, placing the central Gulf coast on the east side” dirty “of the storm,” said the weather service.

Cristobal formed this week in Campeche Bay from the remnants of tropical storm Amanda, which started last weekend in the eastern Pacific and hit Central America.

The two storms combined to soak the region with up to 35 inches (89 centimeters) of rain in some regions over the past week. At least 30 people were killed in the two storms and the floods and landslides they triggered. 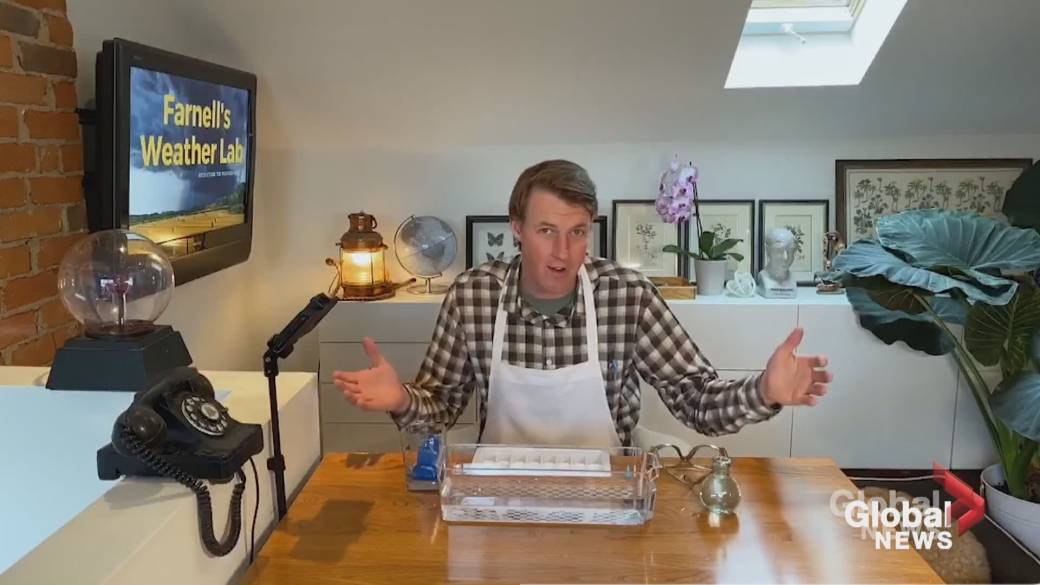 In Bacalar, in the southern Mexican state of Quintana Roo, 230 families were isolated by the rains and had to be evacuated by air, said David Leon, Mexico’s national civil defense coordinator, on Friday.

Leon added that there had been slight damage in 75 municipalities in seven states.

De Blasio throws himself on Cuomo scandals: “He cannot govern” if the claims are true

Montana moves to phase 1B + of COVID vaccination plan

Back to New York in Fan Return to Madison Square Garden

New logos for The Suicide Squad evoke an A-Team aesthetic

Drivers dismissed after posting video of confrontation with FedEx customer