Piers Morgan says he probably “pushed things a little too far” with his criticism of Meghan Markle after she and Prince Harry left the royal family.

The Good Morning Britain host previously accused her of “abandoning” her own parents and separating Harry from the royal family.

Speaking to the Sunday Times, however, he conceded that “it’s probably not wise, if you’re a columnist, to make things too personal.” 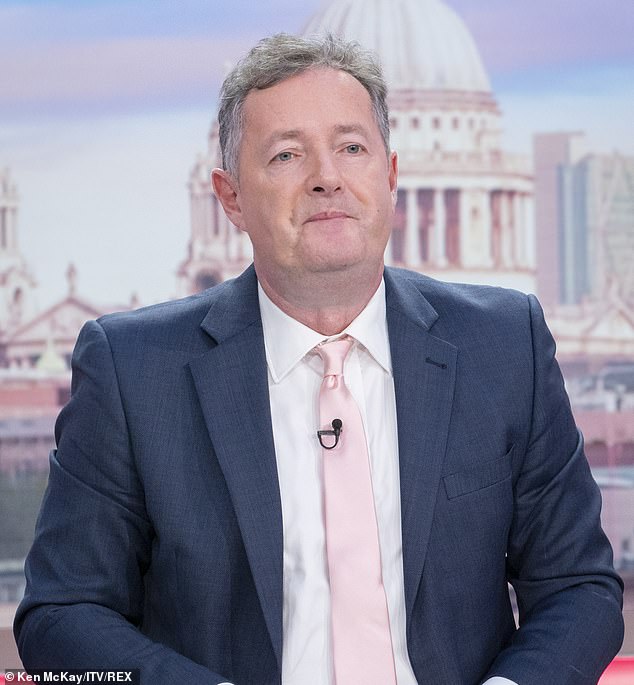 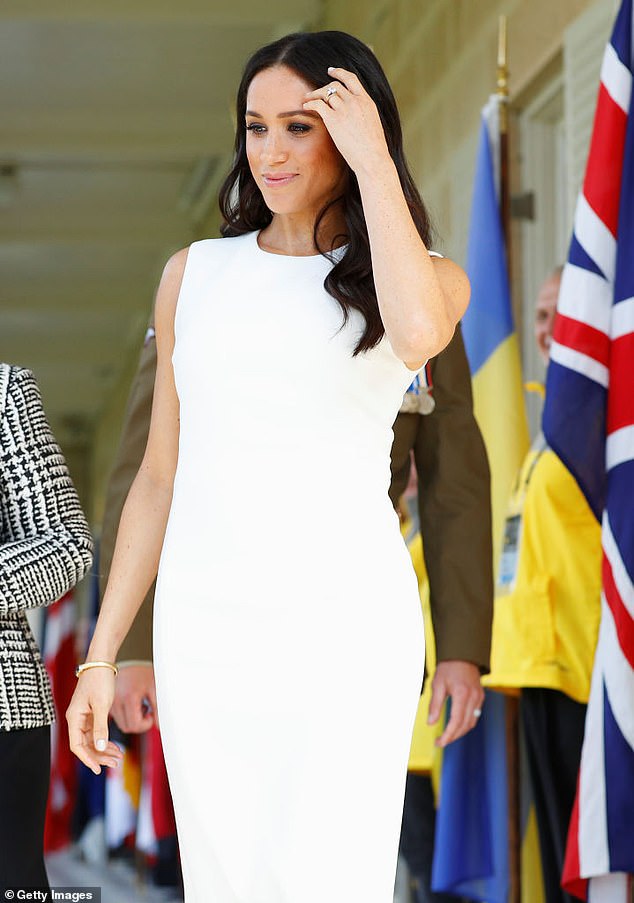 Speaking to the Sunday Times on Harry and Meghan, however, Mr. Morgan conceded that “it’s probably not wise, if you’re a columnist, to make things too personal”

Commenting on his previous comments on the Duchess of Sussex, Mr. Morgan said, “Have I taken it a bit too far?” Probably.

“Do I think it will govern and temper the way I talk about them in the future?

He added that he was at his best as a reporter on subjects that really matter.

“It is what is substantial, especially when people’s lives are at stake, that seems to galvanize my personality in the best place,” he said.

“And this is a time of relative peace, calm, calm and I dare say that boredom can sometimes bring out the worst in me. 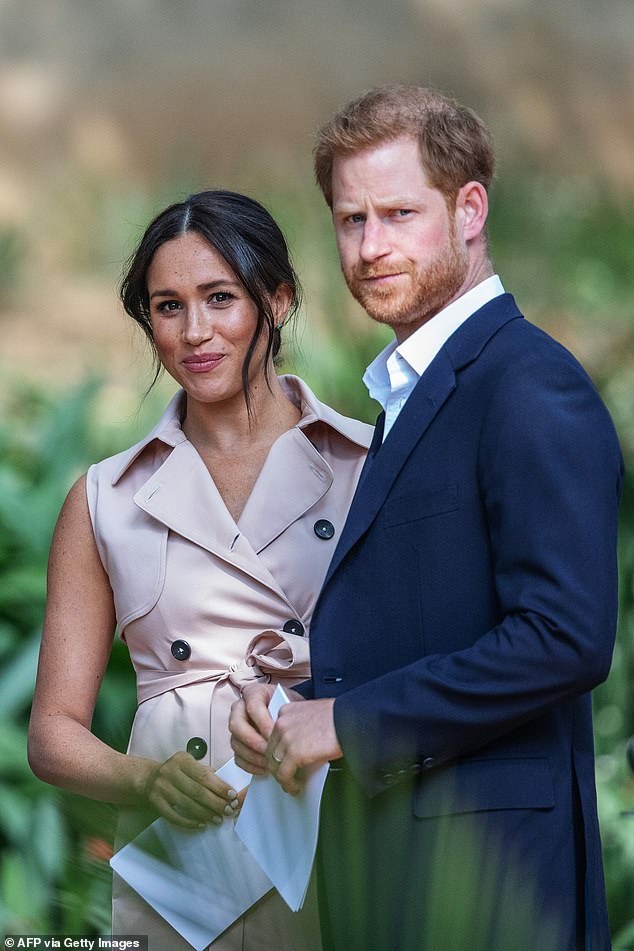 “Having quarrels with people who will never change their minds in a million years over things that no longer seem far apart. “

Mr. Morgan was a regular critic of Meghan and her husband after announcing their decision to retire from their roles as senior royals.

“I am resting my case.

Last year, he also accused her of behaving like a member of the reality TV family, the Kardashians “not someone who married into the royal family.”

The French tourism industry is asking the question: can we save summer?

Google prohibits zooming on employee computers due to security concerns

Coronavirus: Britons in quarantine countries warned as they tried to return home: ‘Do not...