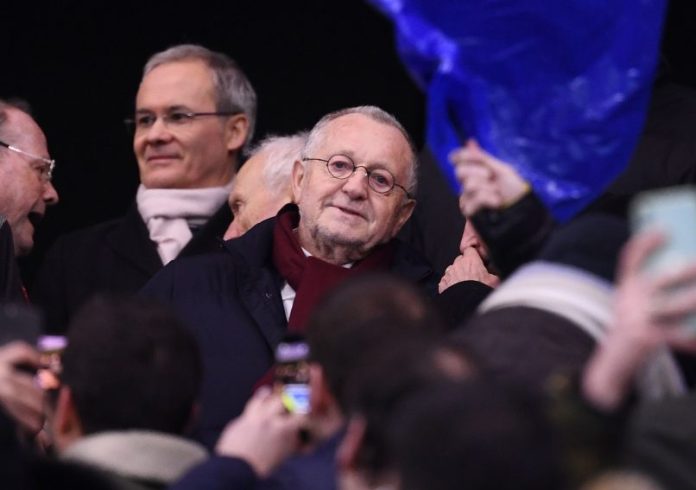 Speaking on France Info, President of Lyon Aulas was asked about the upcoming summer transfer window and voiced concerns.

“This summer transfer window will be in pause mode for an obvious reason. We will have, in France, where the league has probably been permanently suspended, our players who will no longer be visible. Clubs that could potentially invest overseas have had their seasons delayed and will end later. By June 30, there will be a real problem in the accounts of French clubs. Probably a missed revenue opportunity of several hundred million euros. “

In search of the stars on the roads and the football fields: the adventures of Sean Tiernan in France | Bloodstock News

Tell-tale Six Nations numbers as Wales top tacklers, France kicks the most and England on par with Italy on penalties

Immigration detention centers in France: what you need to know

TikTok: the story of a social media giant