TransLink says it is reducing bus service in the Greater Vancouver area, as well as schedules for SeaBus and West Coast Express, as ridership crashes in the midst of the coronavirus pandemic.

The transportation authority also announced on Saturday that a planned rate increase scheduled to take effect on July 1 would be postponed to a later date.

As of Monday, bus service will be cut “by focusing on very busy routes,” TransLink said in an email statement. Priority will be given to routes that continue to see full buses at peak times.

The SeaBus schedule will also be reduced to 30-minute intervals throughout the day.

West Coast Express trips leaving Mission at 6:55 a.m. and departing from Waterfront in downtown Vancouver at 5:30 p.m. will also be canceled. 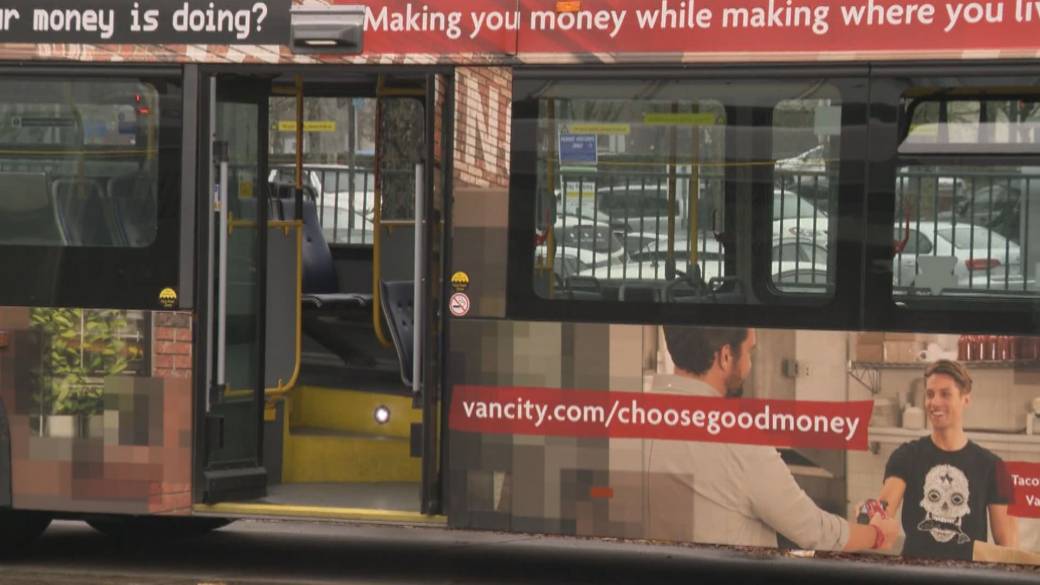 TransLink says that since mid-March, boardings on the entire Metro Vancouver transit system have decreased by 83%, while bus boardings have decreased by 82%. The number of SeaBus users fell by 90% over the same period, while the West Coast Express experienced a decline of 95%.

The cuts, coupled with the suspension of bus fares to allow rear boarding, have seen TransLink’s revenues drop “dramatically,” the authority said.

[ Sign up for our Health IQ newsletter for the latest coronavirus updates ]
A 60% drop in fuel tax revenue due to the decrease in the number of people driving also contributed to the deficit.

READ MORE:
TransLink to limit seating on buses to curb the spread of coronavirus

“Current service levels may not be fiscally viable and further reductions may become necessary in the near future,” added TransLink.

No date has been set for the planned rate increase, which was to be implemented as part of TransLink’s phase two investment plan. 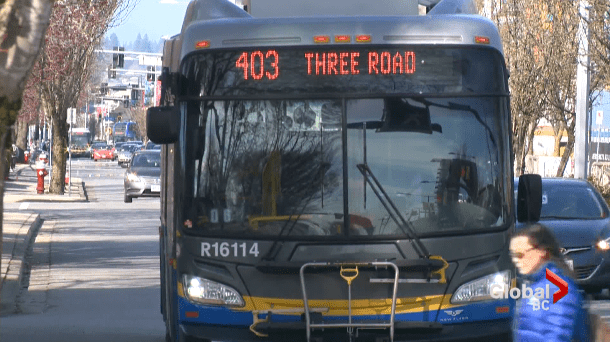 TransLink has already improved the cleaning of its buses, reduced the number of seats to allow physical distance, accelerated the installation of barriers for drivers and directed passengers on board only through the rear doors of buses.

Three TransLink employees – an employee of the Burnaby Transit Center, a bus driver from Port Coquitlam and a driver from Richmond HandyDART – tested positive for COVID-19. The three are self-insulating and the affected routes, vehicles and workspaces have been disinfected.

Elon Musk: Tesla to unveil updated Cybertruck next quarter as it focuses on production

Prince Andrew would not be interviewed in Epstein documentary | News...

Are minorities the hardest hit by coronavirus?

What went wrong for Aaron Rodgers and the Packers against the...

Kemba Walker’s personal chef could be key to his success

Kaprizov and Romanov seek to join the Wild and the Canadiens...