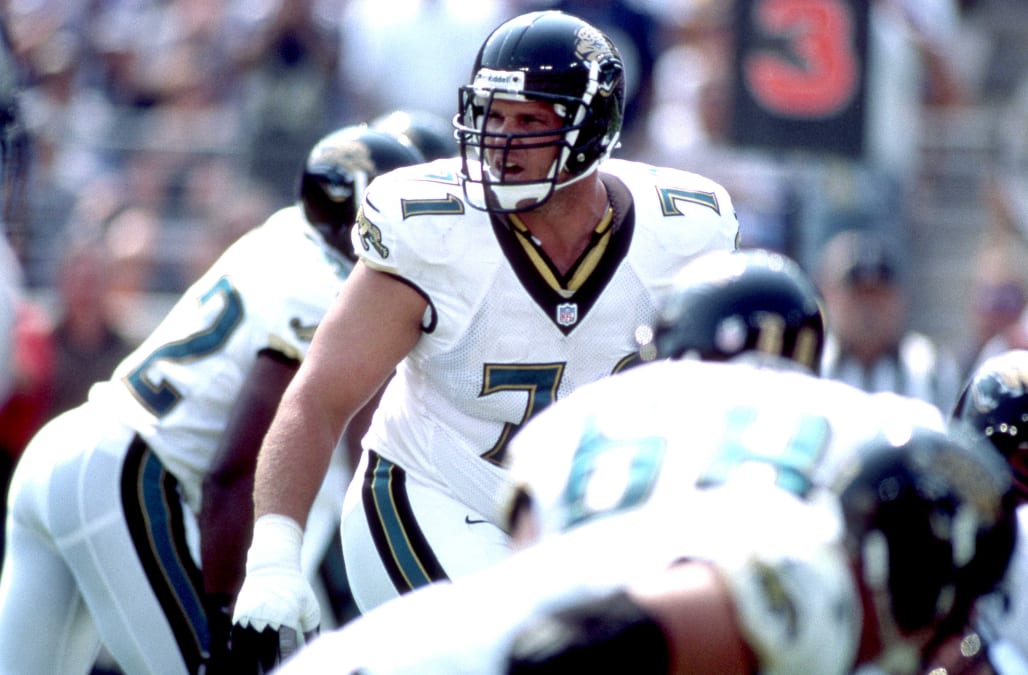 The 47-year-old described a painful experience that hospitalized him for five days in an interview with the Florida Times-Union.

“I guess the thought was that there was no way it could end here,” said Boselli. “It’s crazy … The worst was my second day in intensive care when they raised my oxygen level. It was probably the lowest and scariest moment. I had no family around me. “

Boselli said that he and his wife Angie had tested positive and that his case was more serious. He entered the intensive care unit at the Mayo Clinic in Jacksonville on March 25 when he was hooked up to two IVs and received oxygen. He stayed there until March 30 before being released.

“For some reason, it buried me and didn’t do much to him,” said Boselli. “She is obviously much more difficult than me. She had 7-10 days when she didn’t feel like her, but her symptoms were mild. ”

Boselli said he was 20 pounds lighter, still tired and could feel it in his lungs, but went through the worst of his experience after not being sure he would live.

According to the Times-Union, information surfaced about Boselli’s diagnosis last week, but he did not make the news public until Angie and their five children were properly protected. He also wanted to privately inform people he could have reported.

Boselli also spoke with Jaguars Happy Hour, a series of videos on the team’s official website. he thanked local media for “respecting my privacy” and said that Mike Freeman of Bleacher Report “decided on his own without even trying to contact me” to report the news.

Boselli said he started experiencing symptoms after playing golf at the Sawgrass Country Club in Jacksonville on March 16 and that he felt “uglier” with a fever two days later. After receiving a phone call informing him that someone he had been in contact with was diagnosed, he was tested and confirmed. His condition worsened and a week later, he was in intensive care.

Boselli’s advice to the public

He thanked the “amazing” medical staff who supported him in his recovery and warned people not to take the coronavirus lightly.

“I can’t imagine anyone with underlying medical problems already going through what I did [and surviving]Said Boselli. “As we all look at this coronavirus, you have to look at other people and the impact it could have on them. The last thing we want to do is endanger the vulnerable. There were people dying in the hospital, so it’s real.

“The thought I would leave with is this: you might be OK, but your neighbor might not be. Try to think of everyone in this situation. ”

For Jrue Holiday, it’s a good game when his wife says so – fr

Frenchman Macron will travel to Beirut on Thursday

Emma Stone sparks fan speculation that she is secretly MARRIED