BC. Health officials have announced a new death from COVID-19 and a major epidemic at a poultry processing plant in Vancouver.

Twenty-eight cases have been identified at United Poultry in East Vancouver, where health officials began widespread testing after a worker was diagnosed on Sunday. 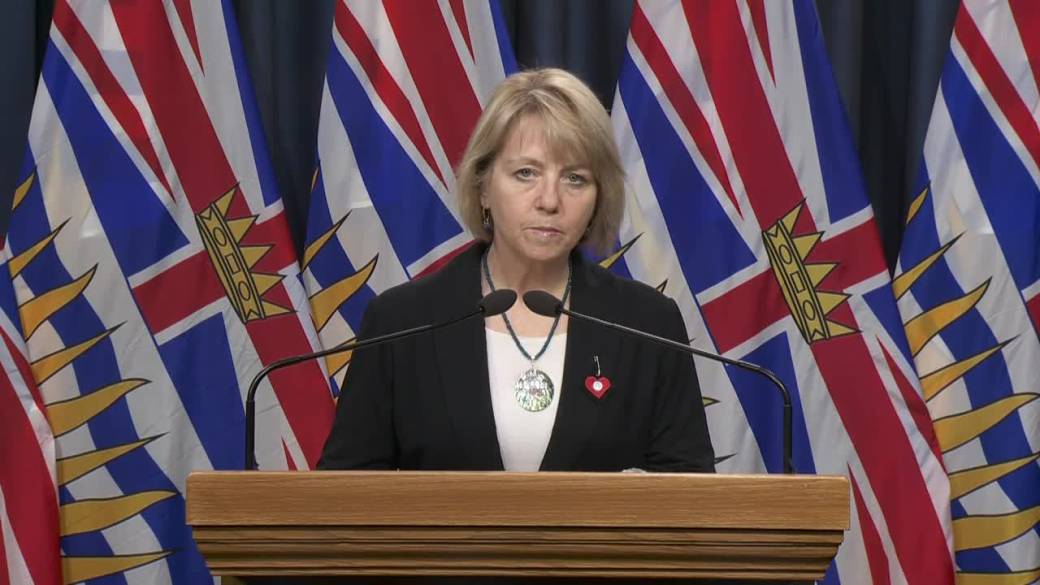 BC. confirms 25 new cases of COVID-19, including one new death in a nursing home

“It became apparent that there were a number of other people in the workplace who were positive,” said Henry.

“Not all of these people are included in today’s figures because some of the tests were done yesterday and will be reported in the coming days. “ 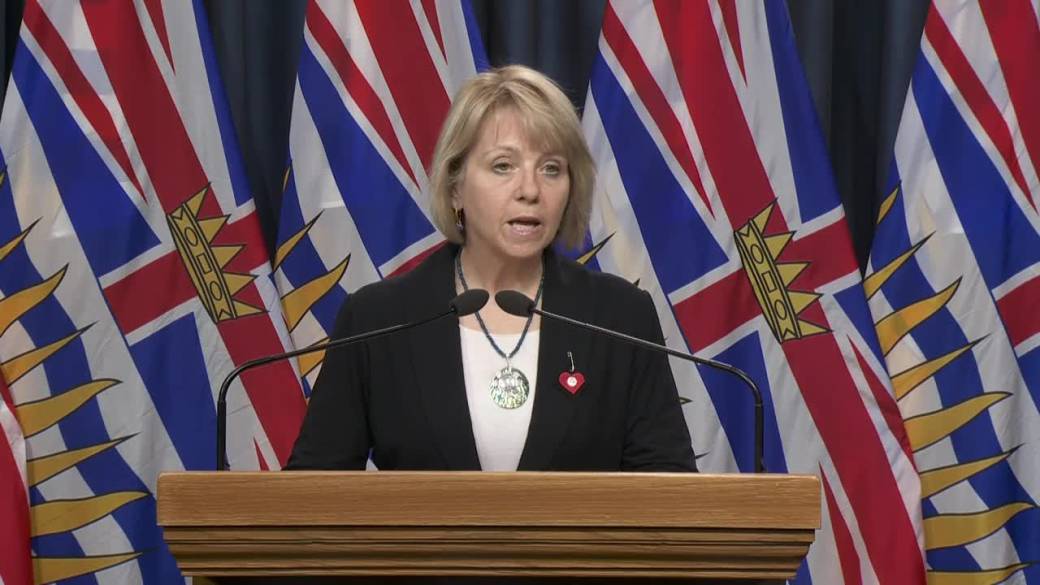 Employees of the processing and packaging facility were told to self-isolate and the facility was closed, said Henry.

Henry said there is no evidence that COVID-19 can be spread by eating chicken or handling packaging, but that it is still important to wash your hands when it comes to meat raw.

In the meantime, the outbreak at Mission Institution in the Fraser Valley has also increased to 76 people: 65 inmates and 11 employees.

There has been a slight increase in the number of COVID-19 patients hospitalized, currently at 109. Fifty-one of these patients are in intensive care.

Last month, British Columbia canceled tens of thousands of elective surgeries to free up hospital beds for a possible increase in COVID-19 patients.

Authorities have said some of these surgeries could resume by mid-May, and on Tuesday, the Minister of Health

Adrian Dix said the province is evaluating the waiting lists and its supply of protective equipment in preparation. 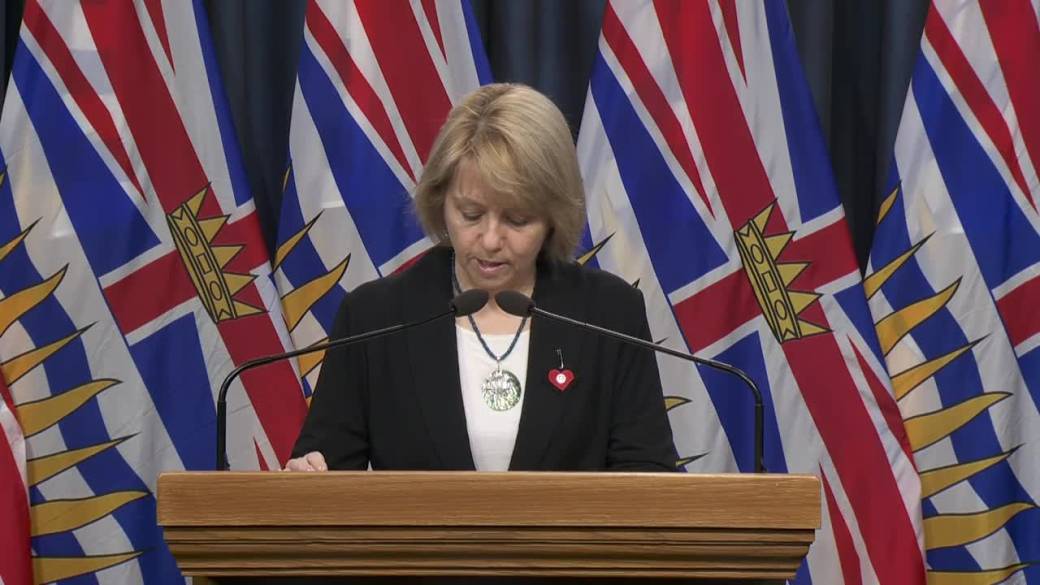 4:52
BC’s top doctor continues to take precautions in the event of a coronavirus outbreak

However, he said the mid-May estimate is just that – an estimate.

“We need to continue flattening the curve during these weeks. This is important, “said Dix.

“It takes huge and significant planning to start over and decide what our priorities are and which surgeries can be done the safest right now, and that means we have to be sure that our acute care facilities can handle them.” “

Another insight into the new normal

Henry shed light on what a “new normal” might look like when British Columbia lifts some of its restrictions designed to slow the spread of the disease.

She has already said that major summer events, such as concerts and parades, will be banned this year.

But on Tuesday, she said activities such as medical appointments or non-emergency personal services and working in tight spaces such as film production would be possible – with caution.

On massage, physiotherapists, hair, (personalized service) What will it look like for a new normal?

Dr. Henry says we need to do this in a context that recognizes that we are at risk as a cmnty

Dentists, masseurs or physiotherapists or hairdressers, for example, would need to see fewer patients and keep enough space between staff members, said Henry.

The province will need to develop guidelines for other industries to make sure people can stay separated when possible, she added, and reduce the risk when they have to be in close contact. 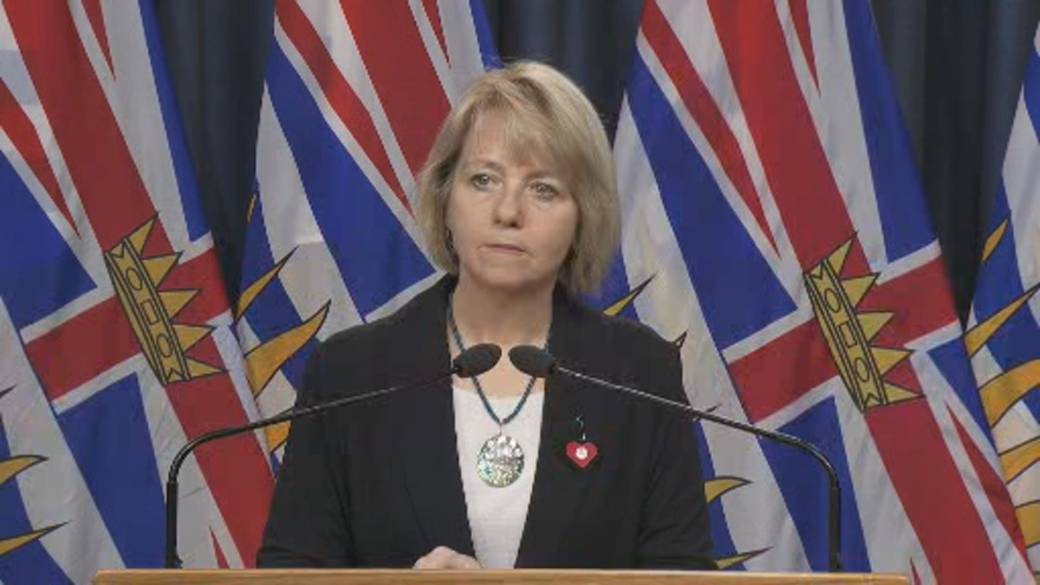 3:28
What does the return to normal look like in British Columbia? health services like massage and dental care?

What does the return to normal look like in British Columbia? health services like massage and dental care?

“I turn to the industry and say,” How do I meet these parameters in the next few months? “”

Earlier on Tuesday, the federal government released a new online calculator for businesses to calculate the amount of money they could get from the Canada Emergency Wage Subsidy. This funding is expected to begin to flow in mid-May.

Business groups released a survey on Tuesday warning that four in ten businesses that have closed due to the pandemic believe they will not be able to reopen.

Provincial health worker Dr. Bonnie Henry said on Monday that anyone with symptoms of COVID-19 is now eligible for the test.

Red Cross deployed to Barrie LTC after all residents infected with COVID-19: reports

COVID-19 in New York: Signs of flattening of the curve continue, but 172 more dead statewide

COVID-19: Dozens of people given lockdown fines, including man on 100-mile trip to McDonald’s | UK News

Will Covid-19 turn capitalism upside down?