Italy has started looking for signs of coronavirus immunity in doctors, but officials admit that antibody tests may not work.

The northern Veneto and Emilia-Romagna regions hope to issue return-to-work “licenses” for people who have been shown to be immune.

Blood tests are used to detect antibodies, the tools the body creates to fight an infection and keep it from coming back.

But doctors admit it can take weeks to find out if the tests are working. Britain also has a close eye on antibody testing, but the government says those tested so far have not been shown to be reliable. 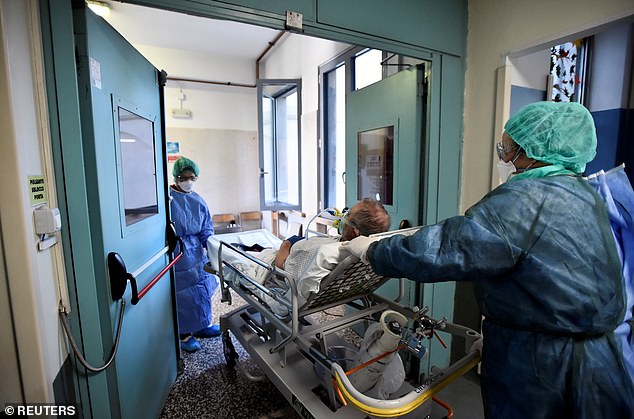 Mario Plebani of the University of Padua, who performs the tests in Veneto, told The Times that 3,000 health workers have already been tested.

“We are still experimenting. Since we know that many doctors have been infected, if this test shows that they have no antibodies, we will know that this is not correct, “he said.

Plebani said the tests looked for two types of antibodies: one that proves the patient has been infected and a second that shows that they are immune.

“Our tests show that the second appears 12 days after the first symptoms and remains strong for 35 days. After that, we no longer know, “he said.

Andrea Andrea Crisanti, a professor of virology at the same university, said the scientists had “started to check if these tests are working.”

“I think within two weeks or a month we will have enough data to have a certain level of confidence,” he said. 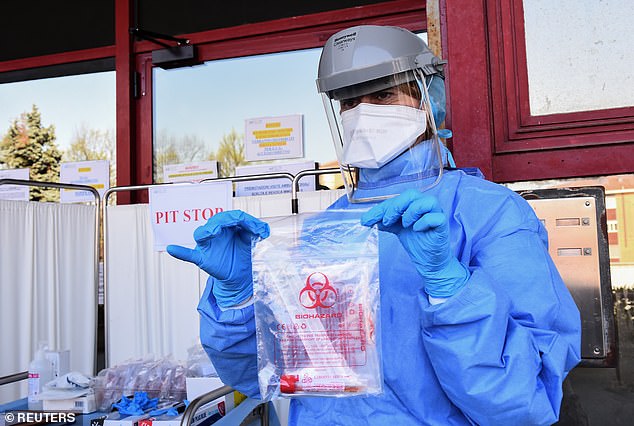 Luca Zaia, the regional governor of Veneto, said, “Some say they are going to work, others say they will not. Everything has to be proven, but that’s also how vaccines are made.

Zaia said the goal would ultimately be to allow authorities to issue “licenses” to people with proven immunity to return to work.

Thousands of doctors have been infected in Italy and at least 94 doctors have died, according to a medical federation.

Italy has started to consider ending the lockdown after a slowdown in new infections, which rose only 2.3% in yesterday’s figures. The 3,039 new cases were the least numerous since March 13.

Officials have spoken openly of a “phase two” in which Italy learns to “live with the virus” until a vaccine is developed, which should be in months at least.

Germany also spoke of exempting people from locking out and suggested that immune doctors may need less protective equipment. 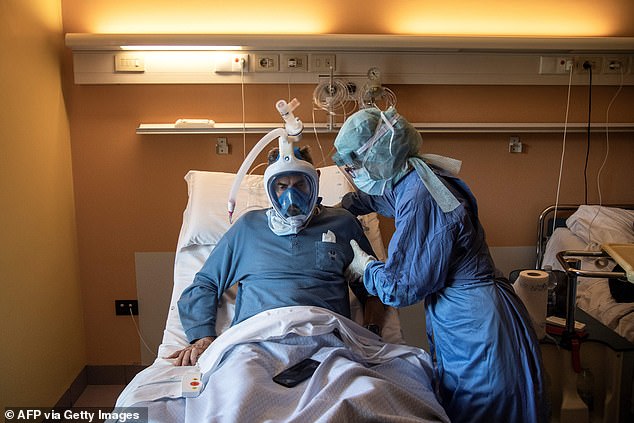 In Britain, Professor John Newton of Public Health England said that antibody tests could be deployed to “millions” of people once an effective test is validated.

Some manufacturers do tests similar to a pregnancy test that could provide an answer within 10 minutes.

But Professor Newton warned that the tests will not work at best until 28 days after an infection.

Health Secretary Matt Hancock said the UK has ordered millions of antibody tests, but admits the ones studied so far are “not good enough”.

“We get test results every day, I was watching some last night. But we still don’t have any that are good enough, “he said over the weekend.

“For the moment, the most important thing to get out of this situation as soon as possible is that people respect the rules of social distancing. “

However, Mr Hancock said that 500 very precise tests were carried out every day at Porton Down, the UK’s military science laboratory.

COVID-19 in Alberta: Hospitalizations drop below 250 on Saturday for first time in months

Your Car in the Covid Lockout: How to Save on Insurance and More Money

“I felt like it was all over” – CBS Denver

The hardest and saddest days to come in the coronavirus epidemic, warns the surgeon...