Health Canada recently approved a test for COVID-19 that claims to produce results in half an hour – much faster than most testing methods currently used in Canada.

And having more and faster tests could make a big difference in how Canada fights the disease, experts say.

Colin Furness, an epidemiologist specializing in infection control and an assistant professor at the University of Toronto, said he felt “joy and relief” when he learned that a faster test was available.

“We need quick tests if we want to return to a new normal. “

The new test, conducted by Spartan Bioscience in Ottawa, is portable – about the size of a cup of coffee. The tester takes a throat sample from a patient, inserts it into the small machine, and less than an hour later, it gives a result, said Paul Lem, founder and CEO of Spartan Bioscience.

Another rapid test, performed by Abbott Laboratories, has recently been approved for use in the United States.

Rapid tests can be important for several reasons. First, by making the tests more available, they could help detect milder cases of COVID-19, where someone was not sick enough to visit a hospital.

[ Sign up for our Health IQ newsletter for the latest coronavirus updates ]
“We think that by offering portable COVID-19 tests everywhere, it will really help reduce the spread,” said Lem.

“Because you can imagine right now, there are all these symptomless people walking in the community. If we could test them, they could self-isolate and they would not spread the infection. “

“If a person is negative, you don’t have to start looking for contacts, which requires public health resources. You might not need to use the same amount of personal protective equipment, which we know is limited, “he said. “So it can also be a resource-saving initiative.” 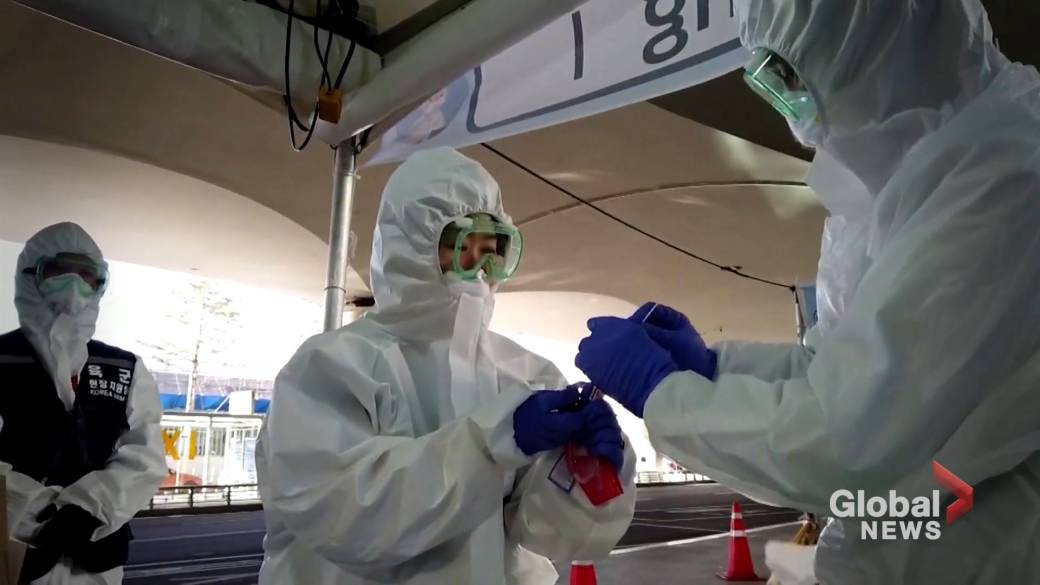 8:50 am
Coronavirus: how increased testing can be the key to unlocking this pandemic

Coronavirus: how increased testing can be the key to unlocking this pandemic

Likewise, if a person tests positive within a few minutes of their doctor’s visit, you can fix the problem faster, said Dr. Ronald St. John, former director general of the Center for Emergency Preparedness and Response. at the Public Health Agency of Canada. .

“I think the really important part is that if you can test someone who is likely to have the virus, maybe in the very early stages of the disease and get a positive result, you act with that person and that person can no longer initiate a new chain of transmission. ”

Rapid tests, and more tests in general, will also give a better idea of ​​the appearance of the outbreak across Canada, said Bogoch, allowing public health officials to tailor their response. It will also be particularly useful in small communities without large testing capacity, he said.

And once the outbreak in Canada is better controlled, rapid testing could help us prevent the virus, said Furness. “You can eliminate all the infections you want, but if new ones come out every day, you will never solve this.

“You can’t imagine having three-day queues at the airports for testing. But you can imagine showing up two hours before your flight, checking your baggage, getting your boarding pass, having a finger prick or a cotton swab, then getting on your plane. “

It could help life get back to normal, he said, while maintaining vigilance against new infections. 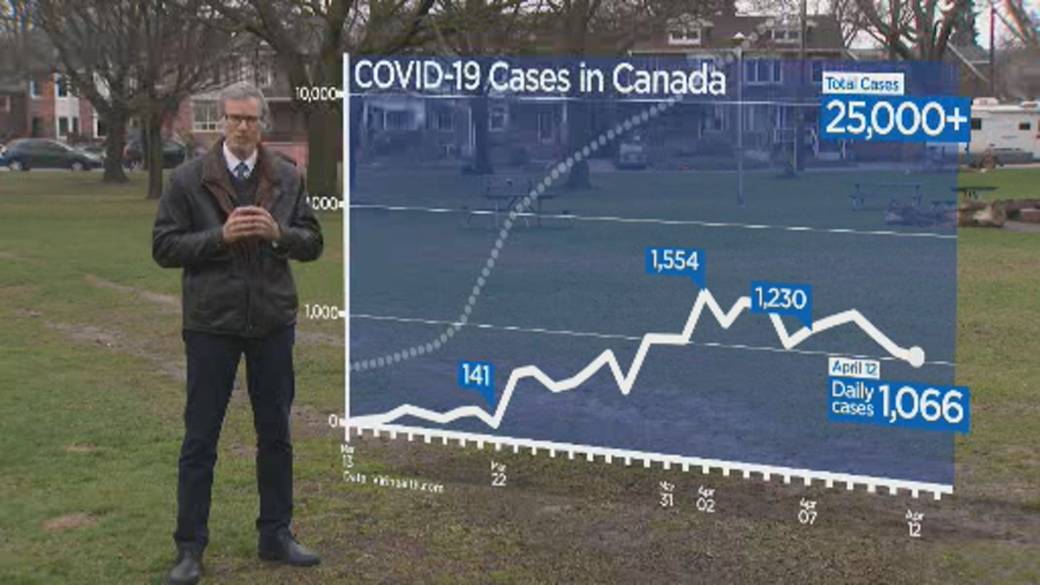 2:44
Sign that Canada’s curve is flattening despite limited testing

Sign that Canada’s curve is flattening despite limited testing

But, he and others warn, the effectiveness of rapid tests has yet to be proven on a large scale.

The tests are never perfect, he said. False positives will mean you act when not needed, which is “bothersome,” but false negatives can mean people stay active in the community and inadvertently spread the disease.

“I want to listen to and watch the mounting evidence that the tests are working as intended.”

Tribute to Swansea nurse who died of coronavirus