The French High Commissioner in New Caledonia has presented a series of emergency measures to help New Caledonia cope with the economic fallout from the Covid-19 epidemic. 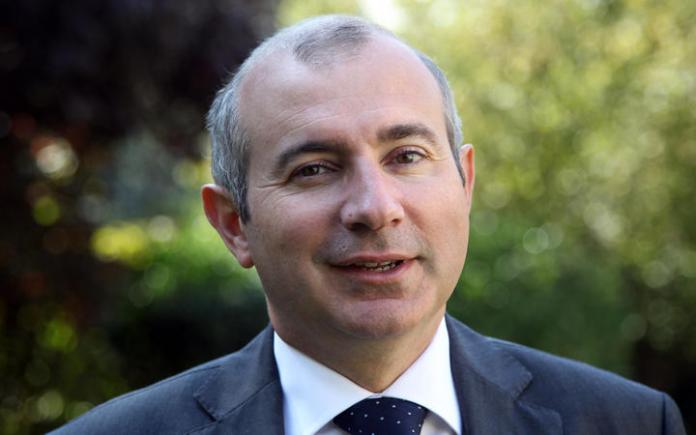 Under the banner of national solidarity, Laurent Prévost declared that although New Caledonia has all the statutory powers to manage its economy, Paris had decided to support New Caledonian companies.

France has opened a so-called $ 1 billion Solidarity Fund for companies with fewer than 10 employees and the self-employed affected by the recession.

This assistance, which could reach $ 1.5 million, was subject to the contribution of the various provinces, depending on their economic strength.

France has confirmed that it guarantees loans of just over US $ 300 billion to French companies through local banks.

In Caledonia, these loans would be granted on a case-by-case basis, but would exclude real estate companies, finance companies and companies in receivership.

This support came less than six months before New Caledonia held its next referendum on the independence of France.

Last week, the New Caledonian government pledged to support the wages of people employed in businesses affected by the crisis.

Support for New Caledonians stranded by Covid-19 in Paris

Meanwhile, the Maison de la Nouvelle-Calédonie in Paris has released nearly $ 3,000,000 to help residents of New Caledonia stuck in France because of the Covid-19 epidemic.

About 450 people were hoping to return to Noumea, whose airport was closed two weeks ago after the quarantine facilities were filled.

Among those waiting for a flight to Noumea, there are New Caledonian travelers that France has decided to take to Paris for destinations like Thailand and Argentina because the links with New Caledonia had been lost.

The funds, which had been approved by the Congress of New Caledonia, were to support those forced to extend their stay and those who had lost their jobs during their absence.

Those trapped in Paris must wait at least until mid-April when a first flight for some of them can be arranged.

Taliban hail withdrawal of US troops from Afghanistan

Hunting for survivors buried after earthquake in Indonesia

$ 500K in Bitcoins sent from France to American far-right groups

France double the relay in Oberhof

A virus “eminently capable” of spreading through speech: study