The coronavirus epidemic in North Carolina is likely to peak early next week with far fewer deaths than expected, according to researchers at the University of Washington.

Researchers at the school’s Institute for Health Metrics and Evaluation now estimate that around 500 people will die from COVID-19 in North Carolina, up from more than 2,400 they predicted just a week ago and half. As of Monday morning, 33 people had died from COVID-19 in the state, according to the North Carolina Department of Health and Human Services.

Researchers also believe that North Carolina has enough hospital beds, including intensive care beds, to cope with the surge in coronavirus patients. They originally thought the state would run out of both types of beds as the epidemic peaked this month.

The University of Washington models are one of many that aim to predict the severity and duration of the coronvirus epidemic. Later today, the Department of Health and Human Services is expected to present the results of its own predictions, developed with the help of Blue Cross and Blue Shield of North Carolina, Duke University, NoviSci, RTI International and University of North Carolina.

Many hospitals are doing their own modeling to try to predict the demand for staff, equipment and beds. Mandy Cohen, the secretary of the Department of Health and Human Services, warned on Monday that much was still unknown about the coronavirus epidemic and how it would unfold.

“We know that modeling is not a crystal ball,” said Cohen.

Washington’s updated projections reflect government policies to separate people and slow the spread of the virus. Researchers say they now have better information in Italy and Spain on the rate at which death rates slowed after social distancing was imposed, which lowered projected death rates for several states, including North Carolina.

The initial predictions were made before Governor Roy Cooper issued a statewide home stay order that prohibited gatherings of more than 10 people and ordered people to go out only to visit essential businesses, make exercise outdoors or help a family member. The ordinance remains in effect until April 29. Washington’s modeling assumes that the current social distancing measures remain in effect until May.

The researchers also say they have more timely and better data that allowed them to refine their models. They say they have better information, for example, on how long a person with coronavirus should stay in hospital.

Washington researchers also believe that the worst of the epidemic will occur early next week rather than the end of the month. They say they expect maximum use of hospital beds to arrive on Monday, April 13, and that deaths will peak two days later, at 30 a day, before gradually falling to zero in early May.

Washington researchers across the country believe the epidemic will also peak in the middle of next week, with more than 3,000 deaths a day. By the time it disappears in June, they say, nearly 82,000 people will have died from COVID-19.

The University of Washington updates its forecasts daily to reflect new information. But Dr. Ali Mokdad, a professor involved in the work, said the most important factor in reducing the severity of the epidemic was social distance.

This is a developing story and will be updated.

The News & Observer wants to present stories of NC people on the front lines of the battle against COVID-19. Tell us about your health heroes here. 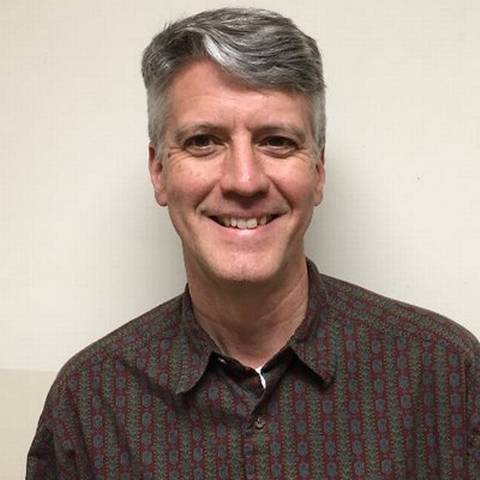 Richard Stradling covers transportation for The News & Observer. Planes, trains and cars, plus ferries, bikes, scooters and just walk. Also, # census2020. He has been a journalist or editor for 32 years, including the last 20 at N&O. 919-829-4739, [email protected]