The government has promised to step up testing for coronavirus in nursing homes where symptoms of the virus have been found.

But is it possible to obtain precise figures on the extent of the problem?

How many deaths have there been in nursing homes?

It’s hard to calculate – there are more than 15,000 nursing homes in England, compared to around 200 hospitals.

HC-One, which operates 350 homes, said on Monday that there had been 311 deaths linked to Covid-19, with epidemics in two-thirds of its homes. The Methodist Homes Association has reported 210 deaths in its 131 homes. Outbreaks have occurred in about half of these homes.

There is a two-week lag in the data collected for official statistics. The most recent figures from the National Statistics Office are for the week ending April 3. At that time, 217 deaths related to Covid-19 had occurred in retirement homes in England and Wales.

This means that about 5.3% of all deaths from COVID-19 at this point have occurred in nursing homes – a high proportion, since they are home to less than 1% of the country’s population.

The delay in these statistics has led some politicians to demand that efforts be made to provide daily figures, such as for hospital deaths.

In Scotland, almost a quarter of the 962 coronavirus deaths recorded up to April 12 were in nursing homes.

The statistical agency in Northern Ireland does not currently provide this breakdown.

The nursing home regulator in England, the Care Quality Commission (CQC), must already be notified if someone dies in a nursing home. Starting this week, he will also ask healthcare providers to provide daily updates on deaths and the number of confirmed and suspected coronavirus cases.

How many people live in nursing homes?

Most nursing homes in the UK are private, and there are no official data on the exact number of residents.

The CQC says that there are 15,517 retirement homes and nursing homes providing support for the elderly and disabled in England, with around 457,361 beds available.

Occupancy rates appear to be around 90%, suggesting that there are around 411,000 people living in nursing homes in England and Wales.

In the 2011 census, 60% of the nursing home population was 85 years of age or older – but this number should now be higher given the aging of the population.

How many people receive home care?

Each week in the UK, an estimated 540,000 people receive home support. This represents one million home visits each day.

What is provided during these visits can range from help going to the bathroom to preparing a meal or providing medical support.

Social workers can sometimes see up to 20 clients in a day. This has raised concerns about the danger of spreading the coronavirus if workers do not have enough personal protective equipment (PPE).

How many PPEs do social service staff have?

Government advice for nursing homes for personal protective equipment (PPE) is almost identical to that given to hospital workers – they should have disposable gloves, aprons and disposable masks.

Healthcare providers have been saying for the past few weeks that it is difficult to get enough of these items to keep their staff and clients safe.

The government says it has already delivered seven million items of PPE, which means that each registered nursing home should have received 300 face masks each.

As of April 6, 34 million items of personal protective equipment must be distributed to nursing homes through local authorities (although some equipment is reserved for other key services).

The government has also released £ 1.6 billion in funding for local authorities – who are responsible for providing social care – with instructions that most of this amount should reach the adult social care sector. 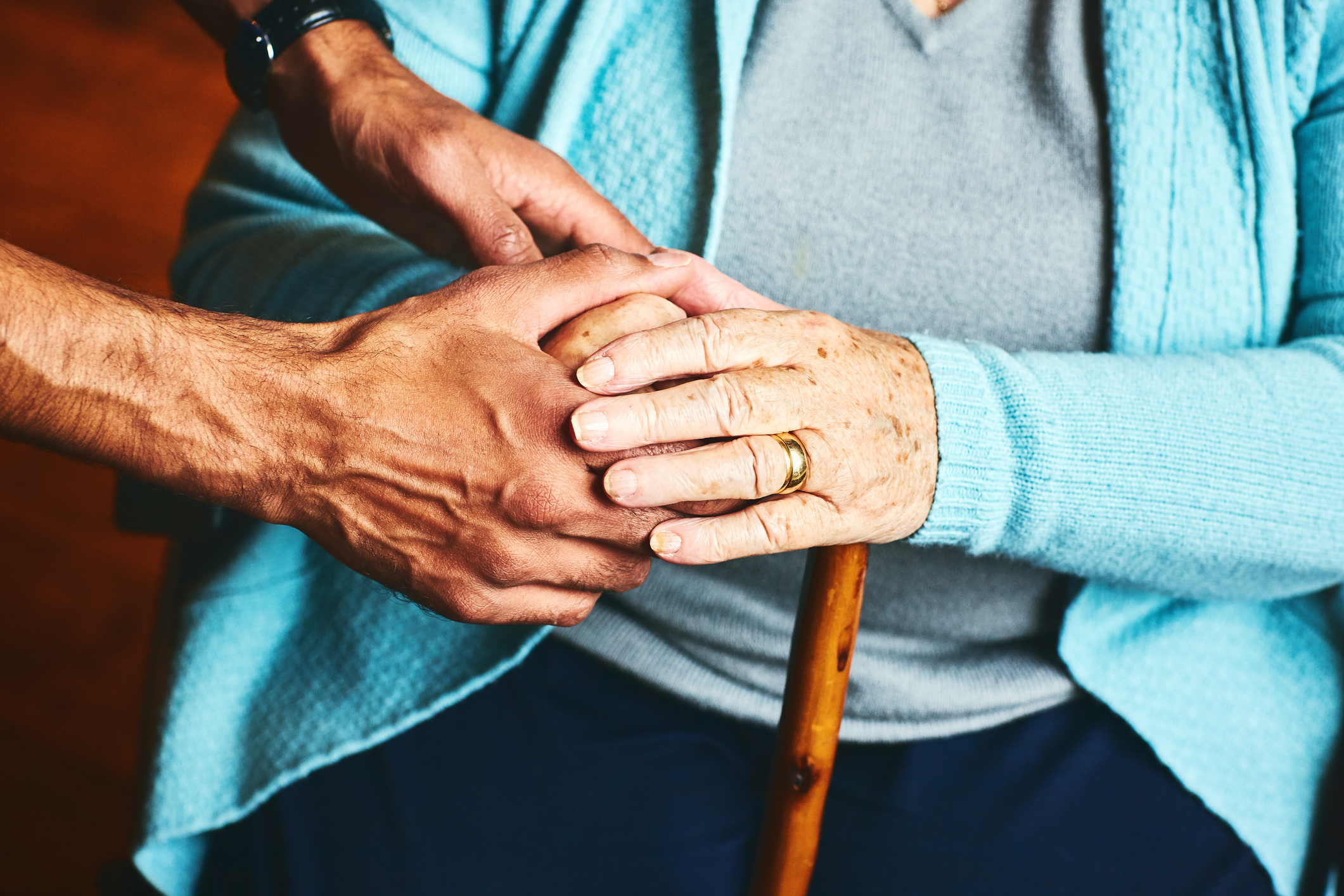 How many work in care?

How many tests are done in nursing homes?

There is no current breakdown, but the government has now announced that as laboratory capacity increases, all residents of nursing homes who develop symptoms will be tested.

So far, only the first five residents of a nursing home with symptoms of coronavirus have been tested to confirm if there is an outbreak in a home.

Patients returning from hospital nursing homes will also be tested for Covid-19, even if they have no symptoms.

Are the staff tested?

The tests were made available to social care staff just before Easter.

To date, the government has tested 1,000 health care workers and is expected to test 1,000 others who are currently self-isolating.

The government has said that as capacity increases, it will deploy this so that every social worker who needs a test can get one.

The healthcare industry has always struggled to recruit enough staff due to its reputation for low wages and a lack of recognition – it is estimated that there are currently 122,000 full-time equivalent jobs in England.

These problems have become more acute, with staff needing to isolate themselves if they or a family member has potential symptoms.

As a result, some providers reported having at least a quarter of their staff on leave.

The government has announced plans to recruit 20,000 more people into social services over the next three months.

EU on the brink: Sweden’s ‘mourning’ for the UK after Brexit ‘could quickly turn’ into divorce | World

Israel Violence in Gaza: Thousands of protesters in Jordan and Lebanon storm border in revolt | World

A minor tanzanian find gems of tanzanite record and becomes a...

Fans Are Spooked By New PDA Photo Of Angela Deem With...