By Jack Bezants for MailOnline

He is indeed “the one who fled” with regard to Serge Gnabry’s tenure at Arsenal.

The German international struggled to reach the rank of Arsenal and, after an unsuccessful loan to West Brom under Tony Pulis, moved to Werder Bremen for a fresh start.

And he reached an electrifying level in the Bundesliga, scoring 11 goals in 27 games and winning a hit for the German giants at Bayern Munich in just one season. 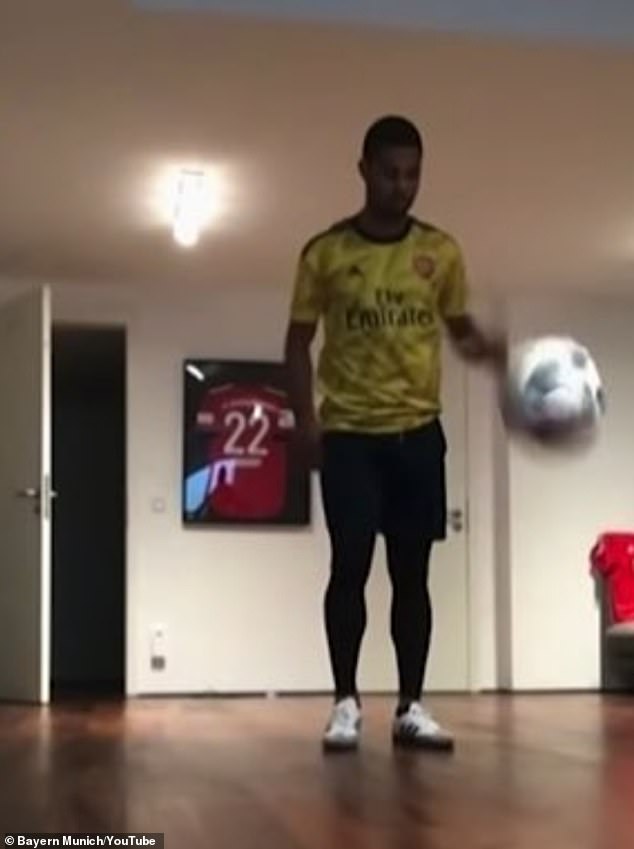 He had another loan – with Hoffenheim – but is now well established as one of Bayern’s key men.

He scored 18 goals in 33 games for them this season, including an incredible four-goal streak against Tottenham in the Champions League in October in their 7-2 victory.

Gnabry again delighted Arsenal fans that day by going to Twitter and proclaiming “London always red” alongside photos of him celebrating his goals. 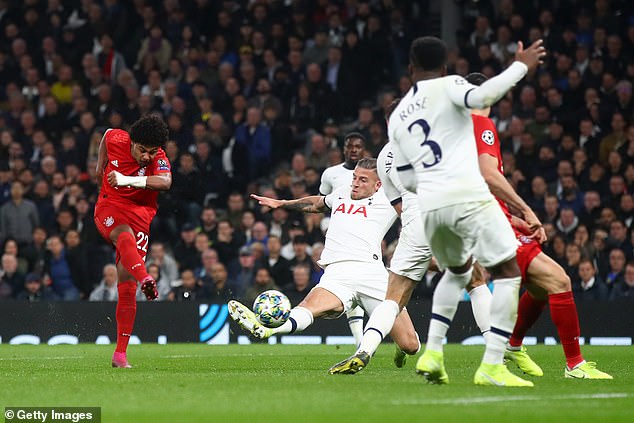 Arsenal fans returned to love on Thursday after photos of Gnabry appeared in his golden Arsenal kit.

“Always a Gooner. Go home Serge, “wrote one fan, while another said,” I always wondered why we let him go. (I) I loved it from the first day. ‘