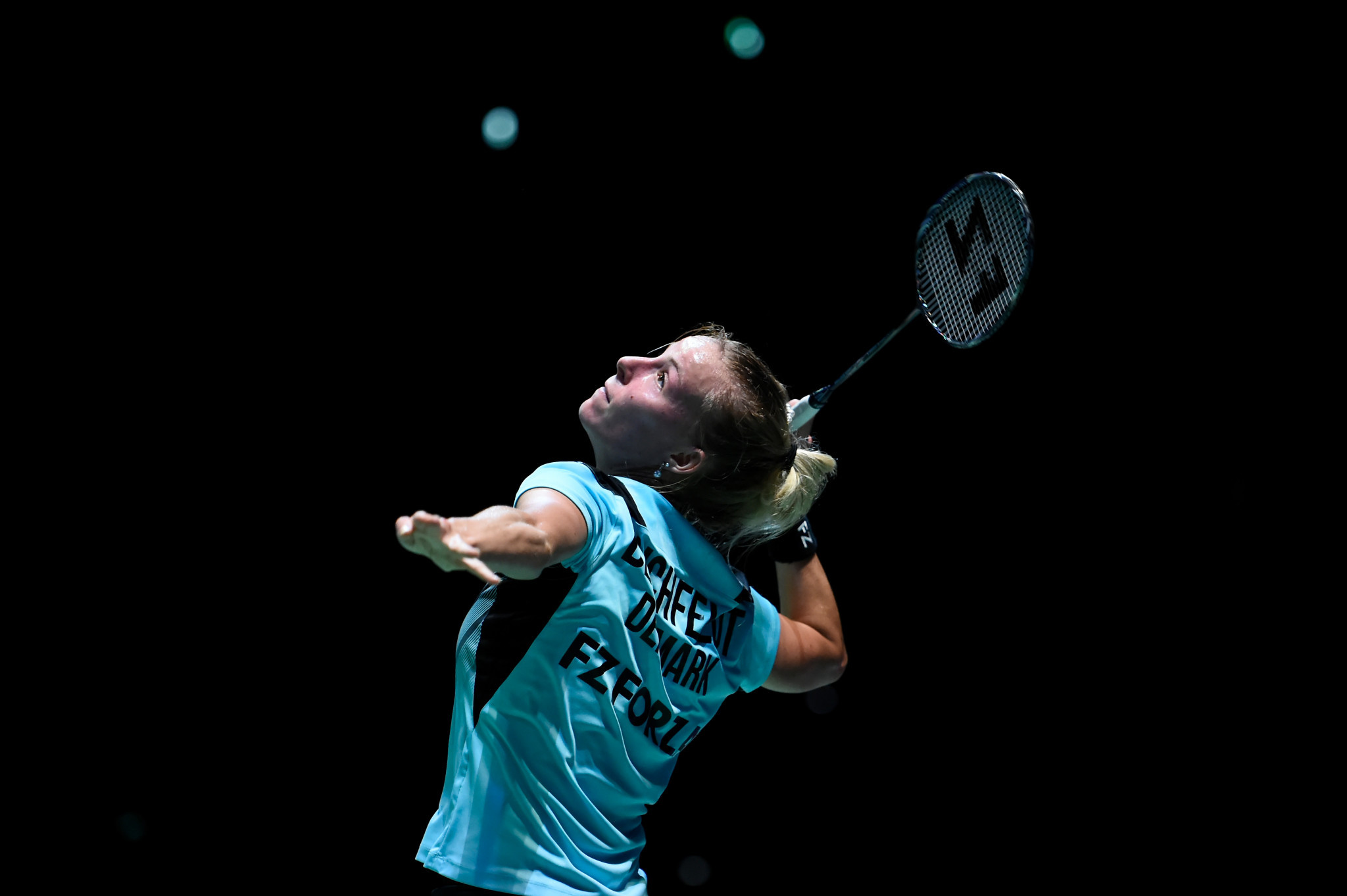 Denmark hosts France in the men's and women's semifinals at the European Team Badminton Championships.

The Danish men's team is a seven-time defending champion, while the Danes have won five of the tournament's seven editions, including the last three.

The women's matches were played first at the Arena Stade Liouvert, and the Danes faced Turkey, which, like them, had not abandoned an individual match so far in the tournament.

Things started well for Turkey, Neslihan Yiğit taking the first match against Mia Blichfeldt, but it was the only match they would win in the whole match as Blichfeldt fought to win 20-22, 23-21, 21 -12.

France's quarter-final was the only one that needed a double match; upon her arrival, Delphine Delrue and Anne Tran beat Sweden's Emma Karlsson and Johanna Magnusson in consecutive games to secure a 3-1 victory for France and a place in the semi-finals.

For the men, the choice of quarterfinals pitted England against the Netherlands.

It came down to the last game of the final match, with a tie level of two games each and the Dutch duo of Ruben Jille and Ties van der Lecq and Englishman Tom Wolfenden and Harry Huang sharing the first two games.

Tomorrow’s men's semi-finals will see Denmark collide with Russia and the Netherlands will face France.

Before that, Denmark and France meet in the women's semifinals and Germany face Scotland in the last four games.

Accor: France partners with Visa as part of the loyalty program | New

Freshuelva participates in the meeting of the Strawberry group in France

Accor: France partners with Visa as part of the loyalty program | New

Emmanuel Macron in Mulhouse to fight against “Islamist separatism”

A new way to earn Avios with Barclays

Coronavirus: why Singapore is so vulnerable to the spread of coronaviruses